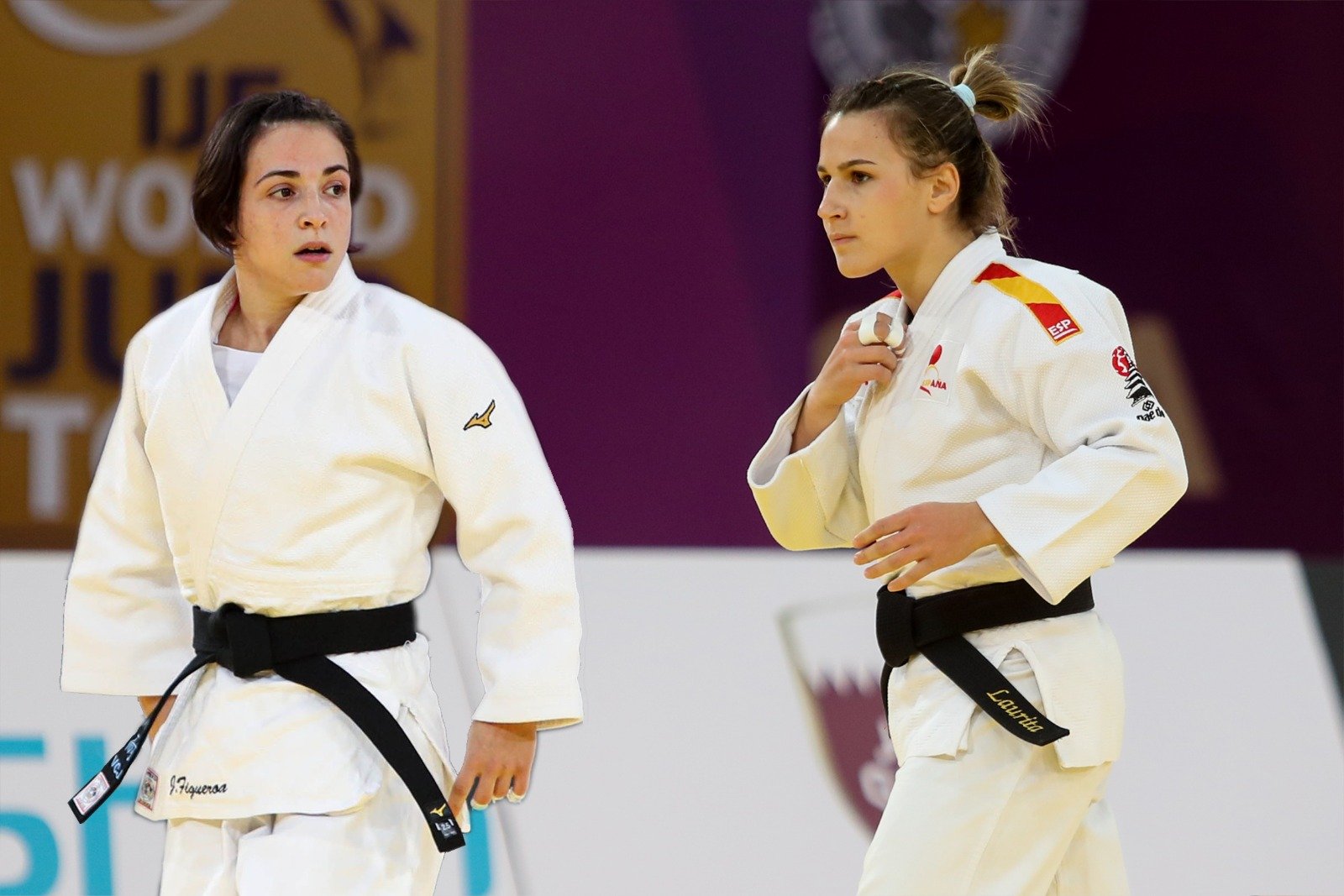 This week we will see some major decisions made for Olympic selections based on performances in the European Championships 2021. Another close contest can be seen in the Spanish team between the lightweight women, Julia FIGUEROA and Laura MARTINEZ ABELENDA.

Ranked 6 and 12 respectively in the Olympic ranking, the pair new both still in competition for that Olympic spot with the younger of the two Laura, chasing down her rival. Though Julia has a European bronze from Minsk in 2019 during the European Games, Laura has since made her mark by becoming the youngest ever Spanish medallist on the IJF tour at only 20 years-old.

This Grand Slam gold for Laura was the first of her two IJF tour medals, achieved in Baku 2019. Within the qualification period she became Junior European and World silver medallist and made a quick transition to senior with such great success that she could potentially be representing Spain in Tokyo later this year. Her experience in Tokyo during the World Championships in 2019 will certainly be a comforting guide, winning four of her six contests, beating the likes of Irina DOLGOVA (RUS) and GALBADRAKH Otgontsetseg (MGL).

Of course this will still be a big task, she is still relatively new and competes against the experience of teammate Julia who has an impressive 18 IJF Tour medals, dating back to 2013 with her first Grand Prix bronze medal in Jeju. She didn’t have the best time in the previous Olympic Games in Rio de Janeiro, going out first round, but making up for this in Tokyo will be at the forefront of her mind.

It will be interesting to see which athlete the Spanish Federation will end up choosing, whether it is based on points or major medals gained in the final qualifying year.