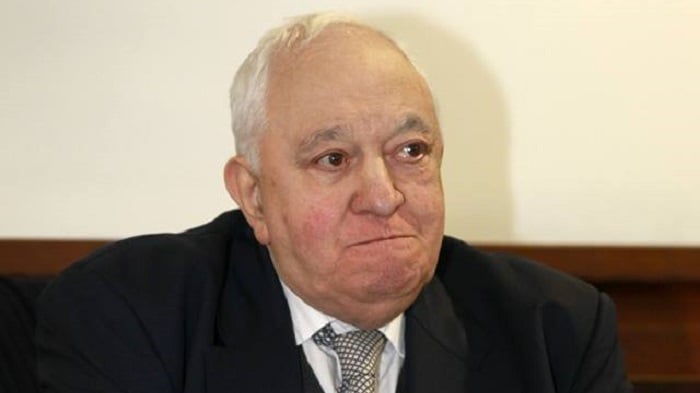 Nicola Tempesta, who passed away at 85 years old, was considered an outstanding figure within Italian judo. He competed in the heavyweight division and in the Open Championships, where through European Championship competitions he had won nine medals. This includes two gold medals (1957 and 1961) together with ten Italian titles. In 1964 he experienced the emergence of judo at Olympic level together in Tokyo with Bruno Carmeni. His exploit was then narrated multiple times like recently, in Naples on the occasion of the celebrations organised at Albergo dei Poveri in Piazza Carlo III, the historical Kodokan Naples’ headquarters.

The party was all in his honour as on the 28th June 2018, Tempesta celebrated his 83rd birthday and this opportunity and place was chosen to pay him respect and gratitude also for the awarded 9th degree red belt which symbolises dedication, passion, competence and many other things. With his ability to be true, honest and blunt he talked about anecdotes, stories and moments of his life of which it even felt possible to capture its colours.

He will be missed by all of us – writes president Domenico Falcone – not only a sportsman but also a forward-looking Master who was capable to pass down an extraordinary humanity and openness to all of his pupils, not only on the tatami, but also elsewhere. These qualities gave him the esteem and respect of all those who have had the privilege of knowing him at national and international level.

Tempesta, who had lived with various illnesses for a long time, felt great tiredness and he was later led to hospital by his son Marco. He leaves his wife Elvira and four children.