13 gold medals up for grabs in Paralympic judo 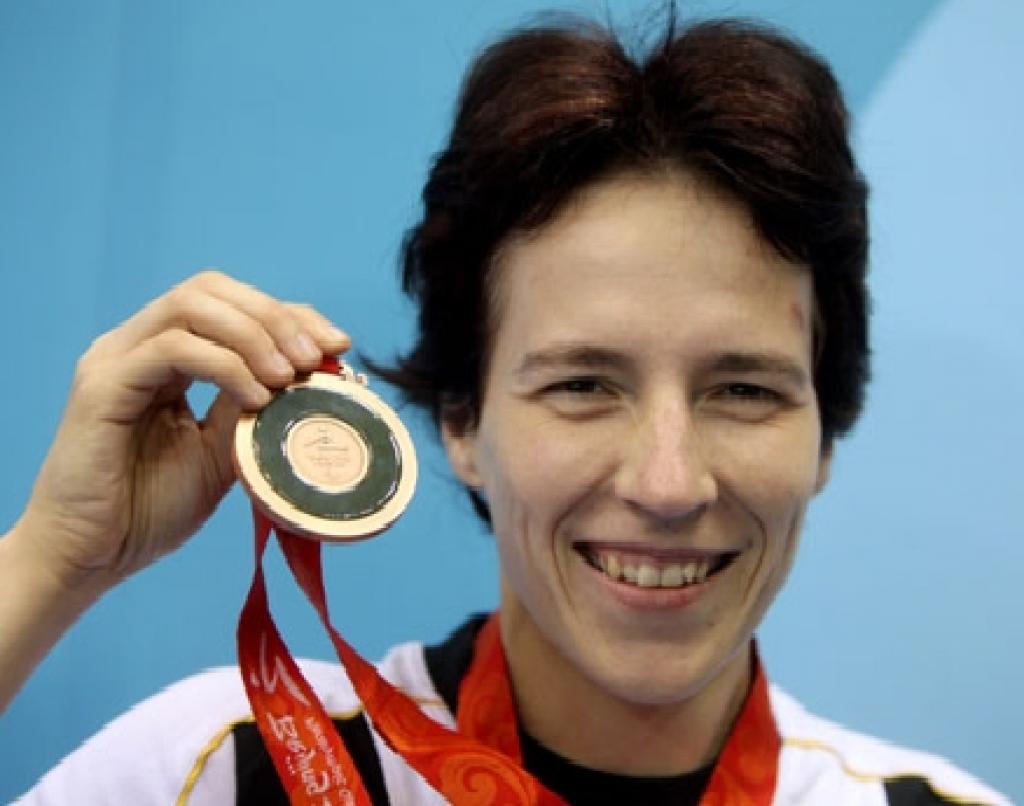 There will be 133 athletes from 30 NPCs competing for 13 gold medals over three days of Paralympic judo from 30 August to 1 September.

Paralympic judo is open to visually impaired athletes. Even though there are three classifications of judoka (B1, B2, B3 – B1 being blind, indicated by a red circle on the athlete’s sleeve), all athletes compete together.

The competition follows the rules of the International Judo Federation, with slight adaptations in the refereeing style.

At the start of a bout, the judokas are guided into position in front of each other where they then take a hold before the referee announces “hajime” to start the action.

When the referees award a score, they announce it verbally in addition to the usual hand signs. They indicate which athlete earned the score, adding the colour of their judogi (suit) in the Japanese language – “ao” for blue and “shiro” for white.

Coaches are also allowed to give technical advice. The IJF recently banned coaching during bouts for seeing judoka, but this change of rules was not implemented for visually impaired judo.

A blue circle on the athlete’s sleeve indicates that the athlete is deaf as well as visually impaired.

Ten athletes will bid to defend their gold medals from the Beijing 2008 Paralympic Games, while three athletes won gold at Athens 2004:

Ramona’s twin sister Carmen BRUSSIG mentioned to us on our ambitions: “A medal: Gold, of course.”
“My competitors are at the same level as Beijing. My body is okay and I am ready to fight.”

Judo for the visually impaired has been included in the Paralympic Games programme since Seoul 1988.