132 pairs from 33 Nations in the 4th kata World Championships 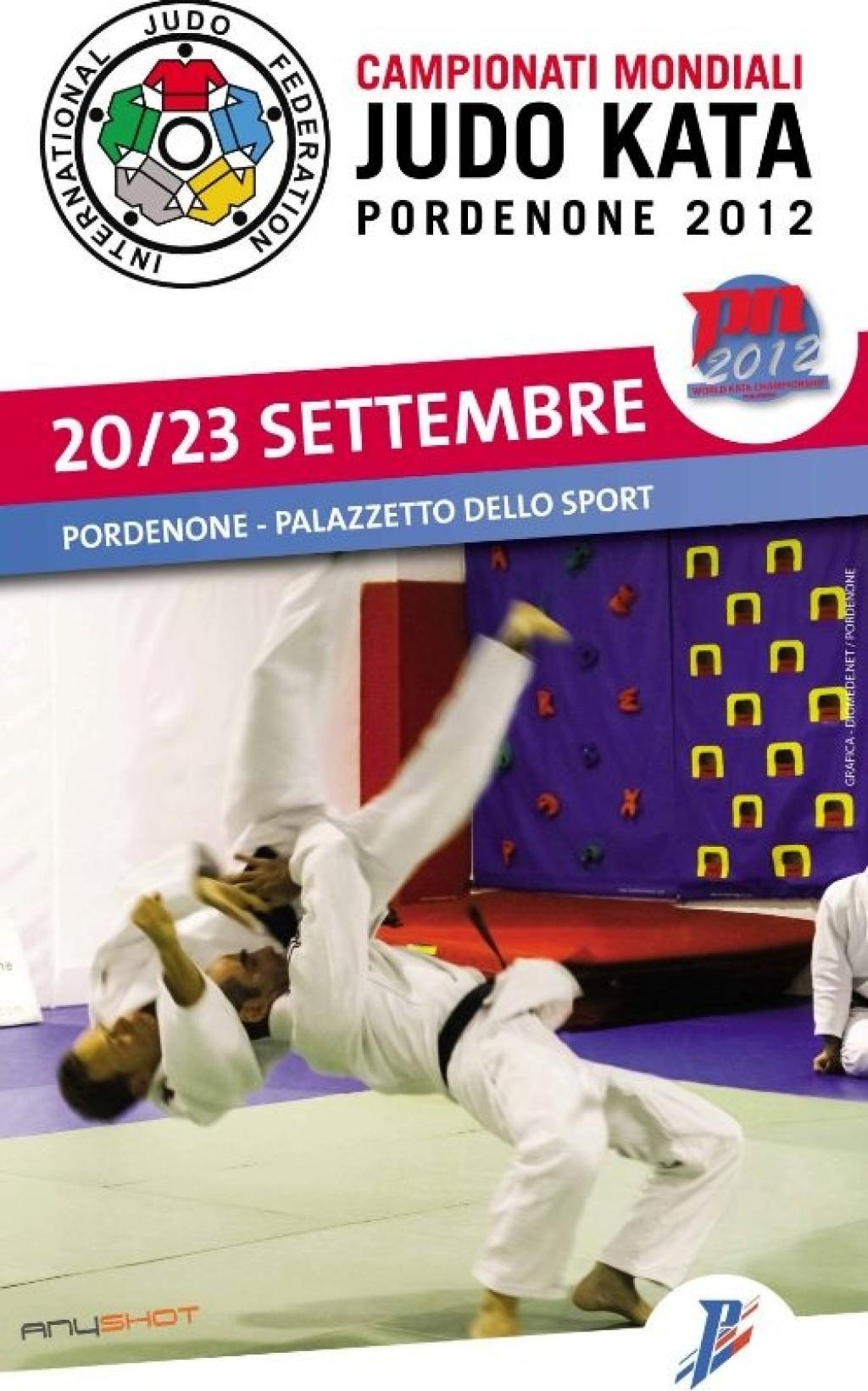 Executed by 132 pairs coming from thirty-three Nations, the five titles will be competed up in Pordenone on 22 and 23 September at the 4th World Championship of judo, specialty Kata. These are the official data in ten days from the event standings that sees the undisputed favorite Japan. In Frankfurt, where the World Cup was held in 2011, Japan presented five pairs in the race for kata and five gold medals were won, but the same thing happened in Budapest in 2010 and in 2009 in La Valletta.
There is no reason to believe that in Pordenone things will go differently and if so it would undoubtedly be a sensational event. With twenty couples in the competition the host team Italy is the largest, followed by Spain with 17 and Germany with 14, while among non-European formations is the Iran expressing its ambitions with the highest number of couples in the competition: 11.
The absolute world medals after the Japan ranked first with 15 gold medals and Italy second with 6 silver medals and six bronze medals, there is Iran, which for now has earned 4 seconds and 4 third places.