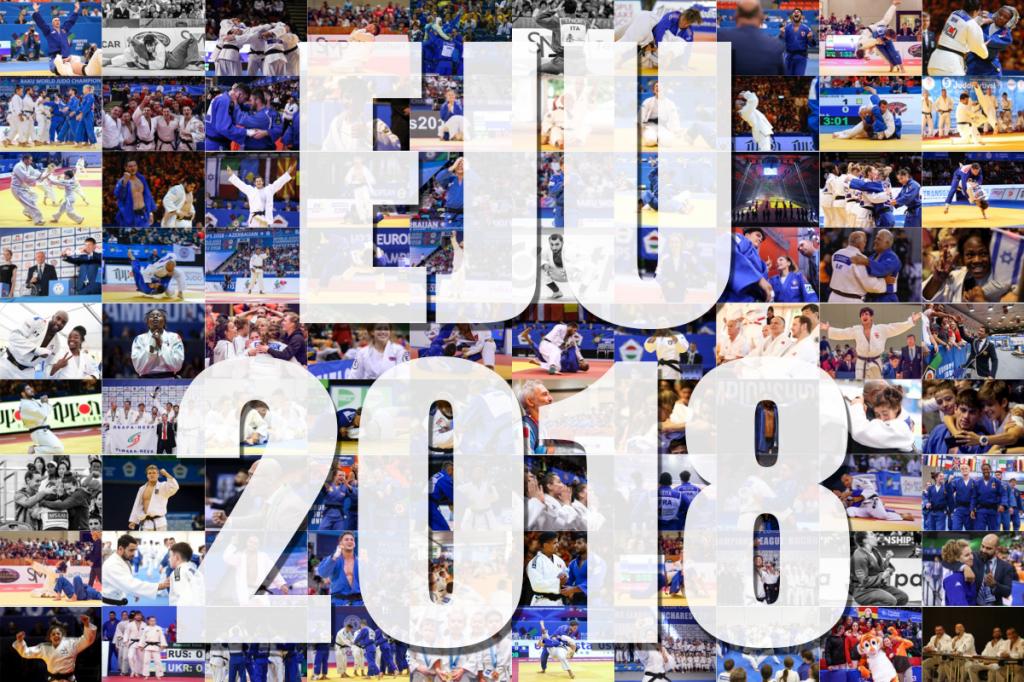 The year of 2018 marked another successful time for the European Judo Union. To reflect on the past 365 days, we put together a run down on remarkable achievements in numbers. We wish a very successful 2019 to our Judo Family. 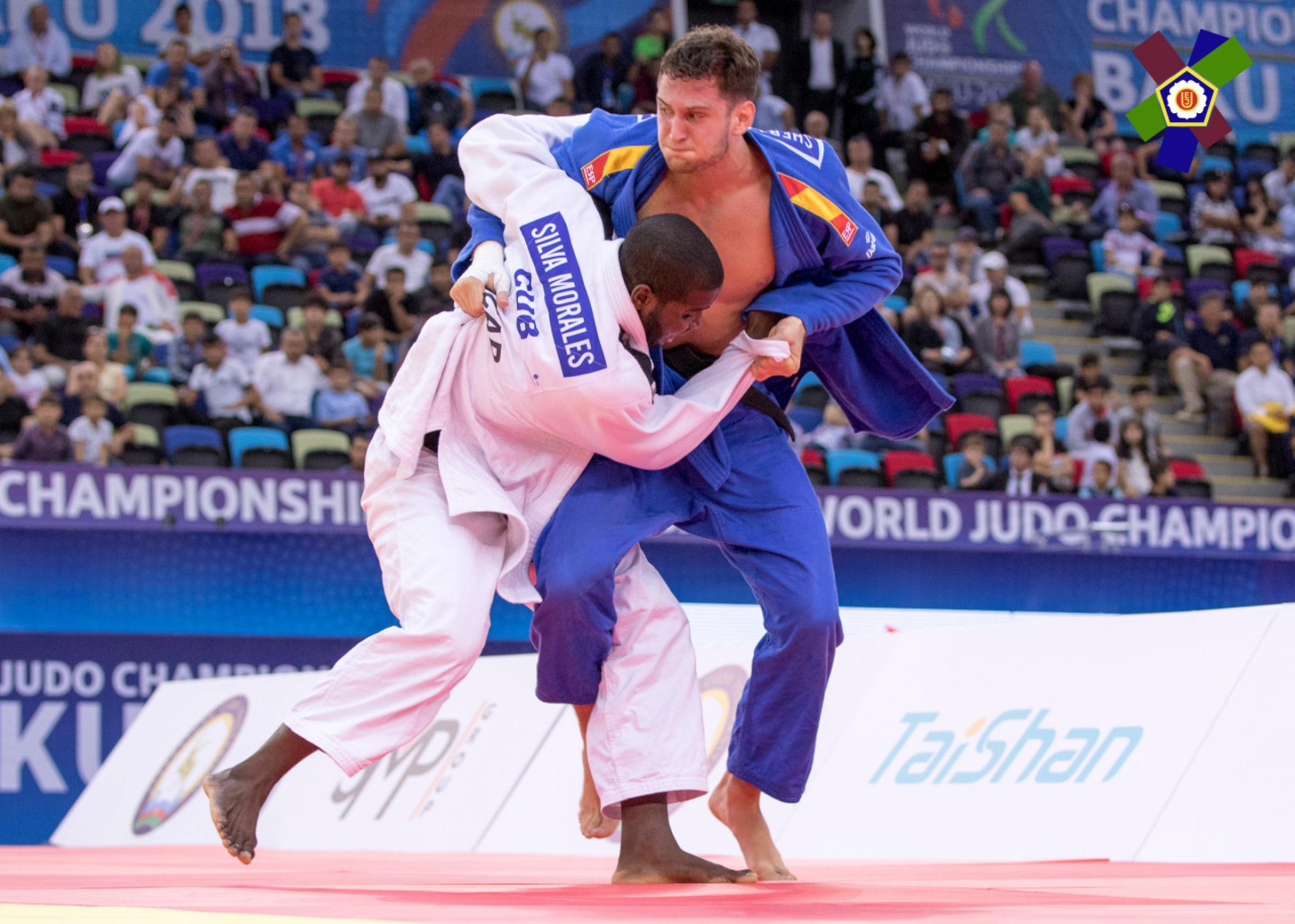 1 – The number of World Champions for Spain up to date. This significant result was achieved by Nikoloz SHERAZADASHVILI who became World Champion in the -90kg category. 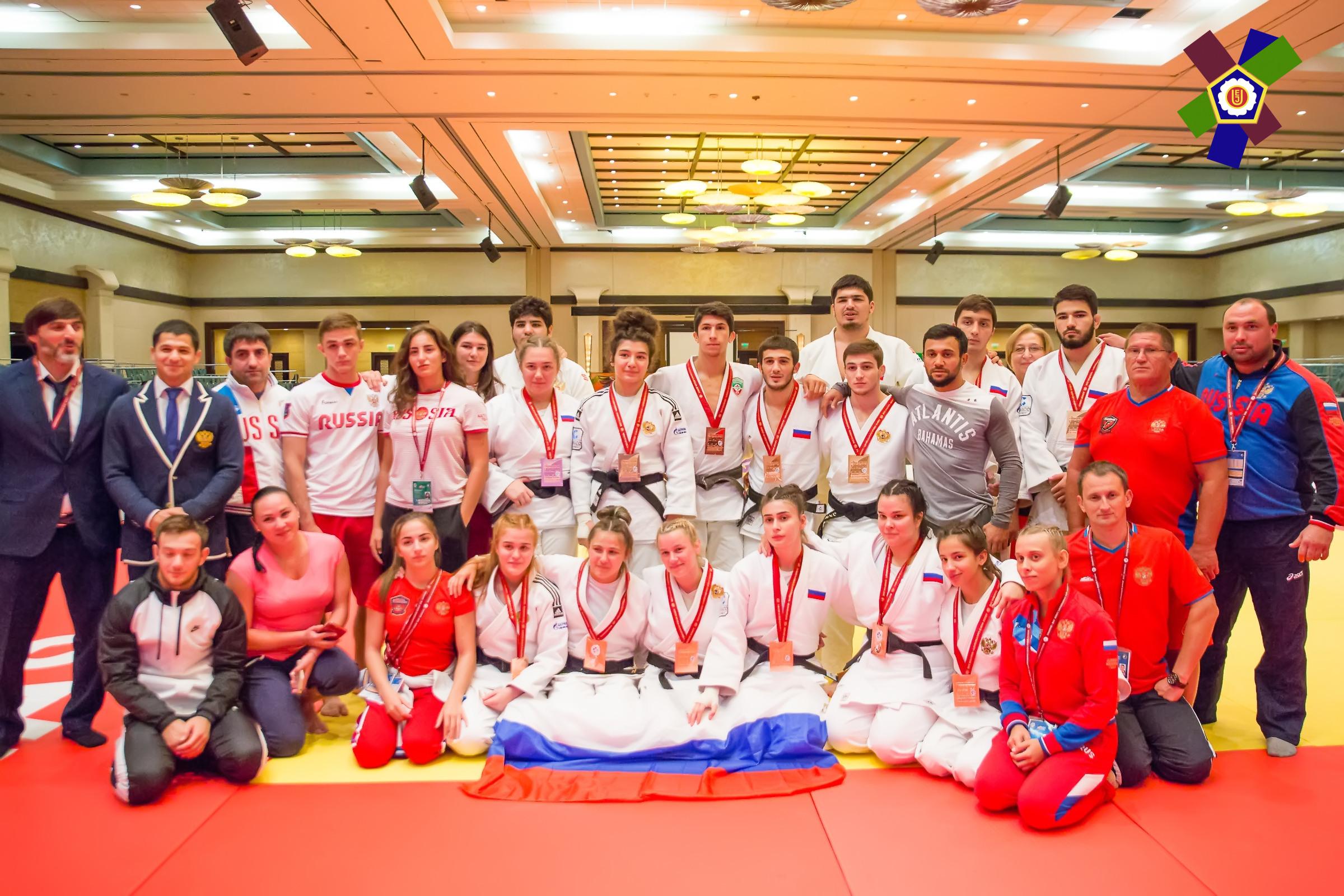 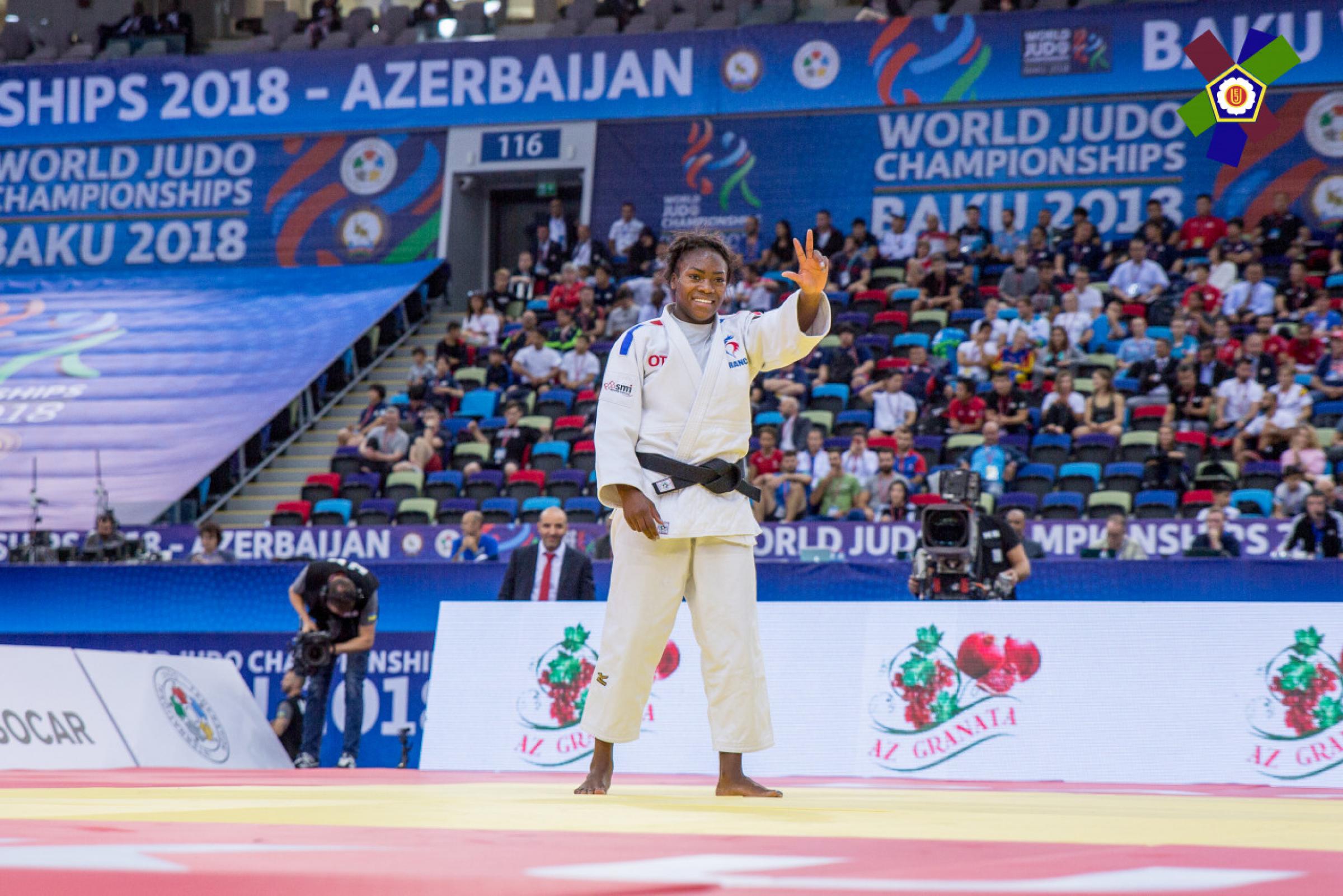 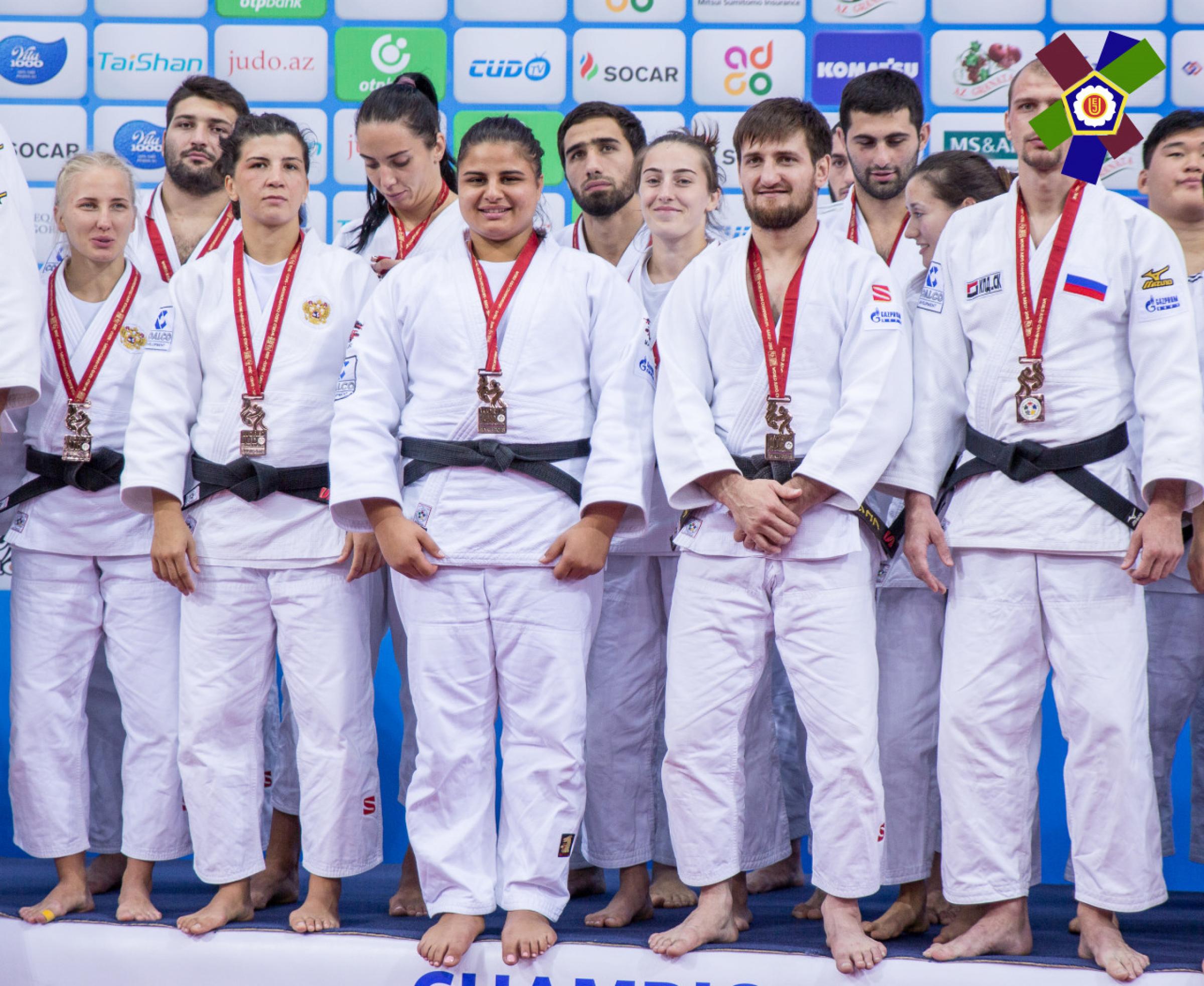 2 – The number of European countries managed to win medal in Baku. This was delivered by the French and Russian mixed teams. Image: Team Russia 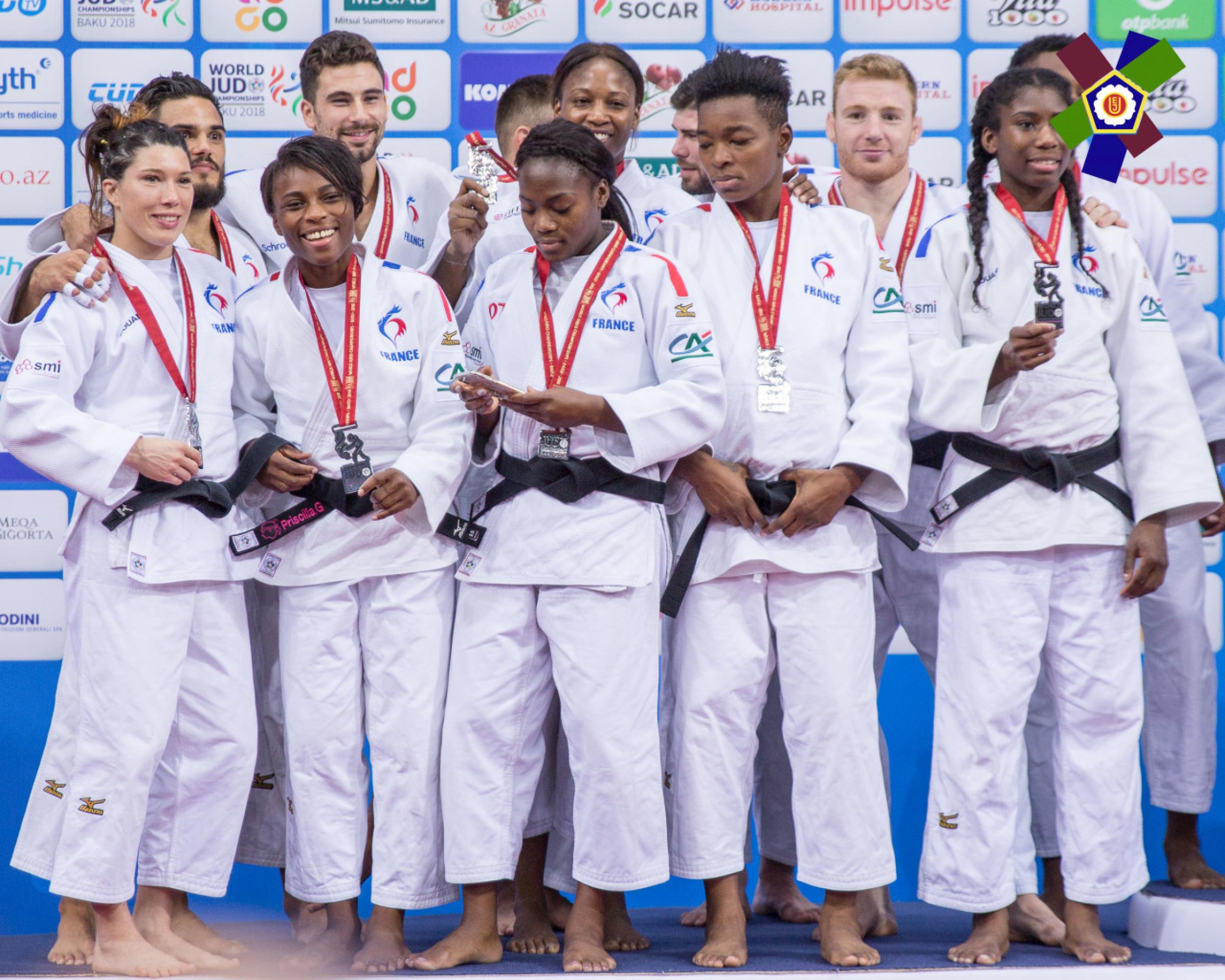 2 – The number of European countries managed to win medal in Baku. This was delivered by the French and Russian mixed teams. Image: Team France 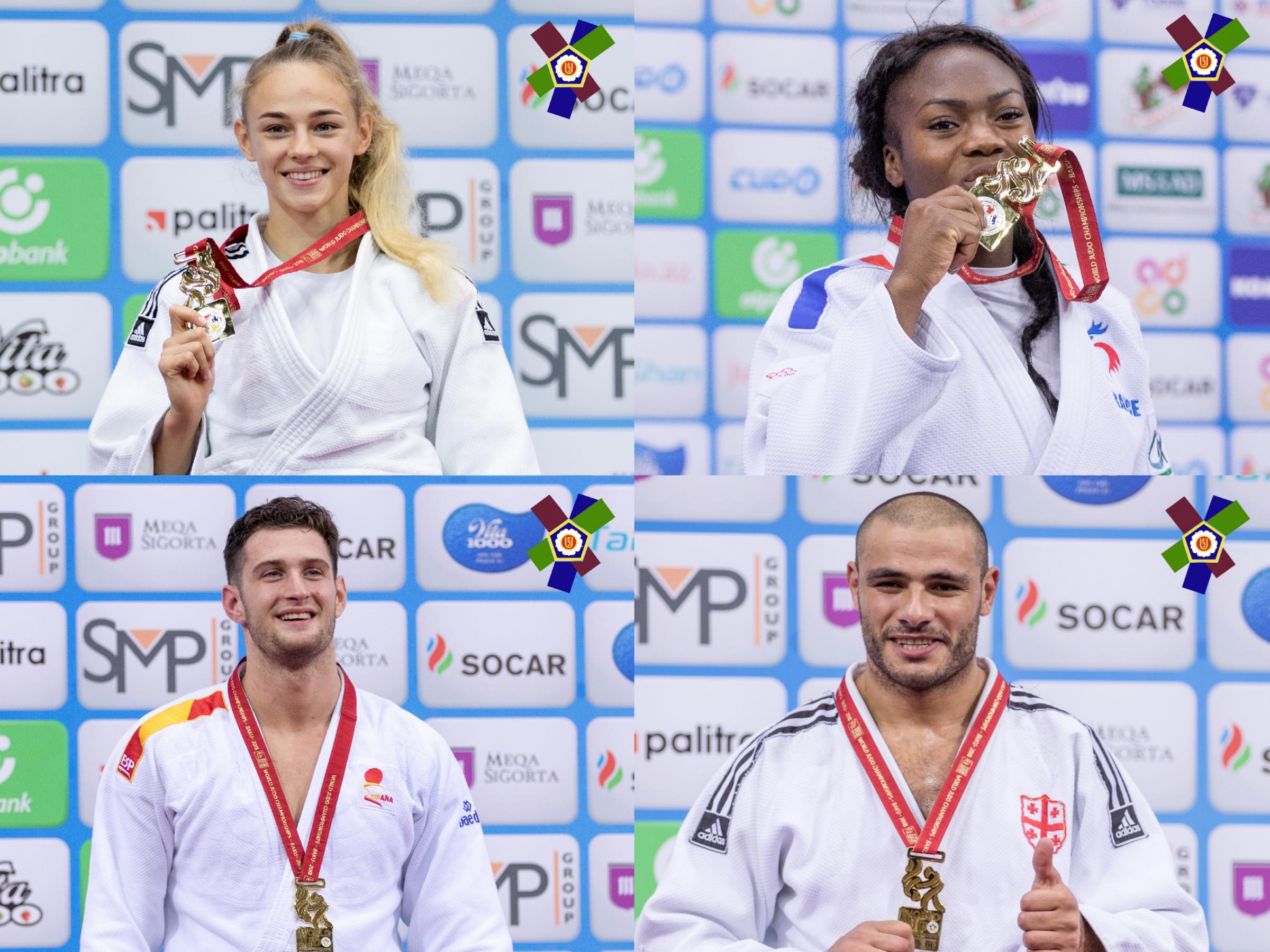 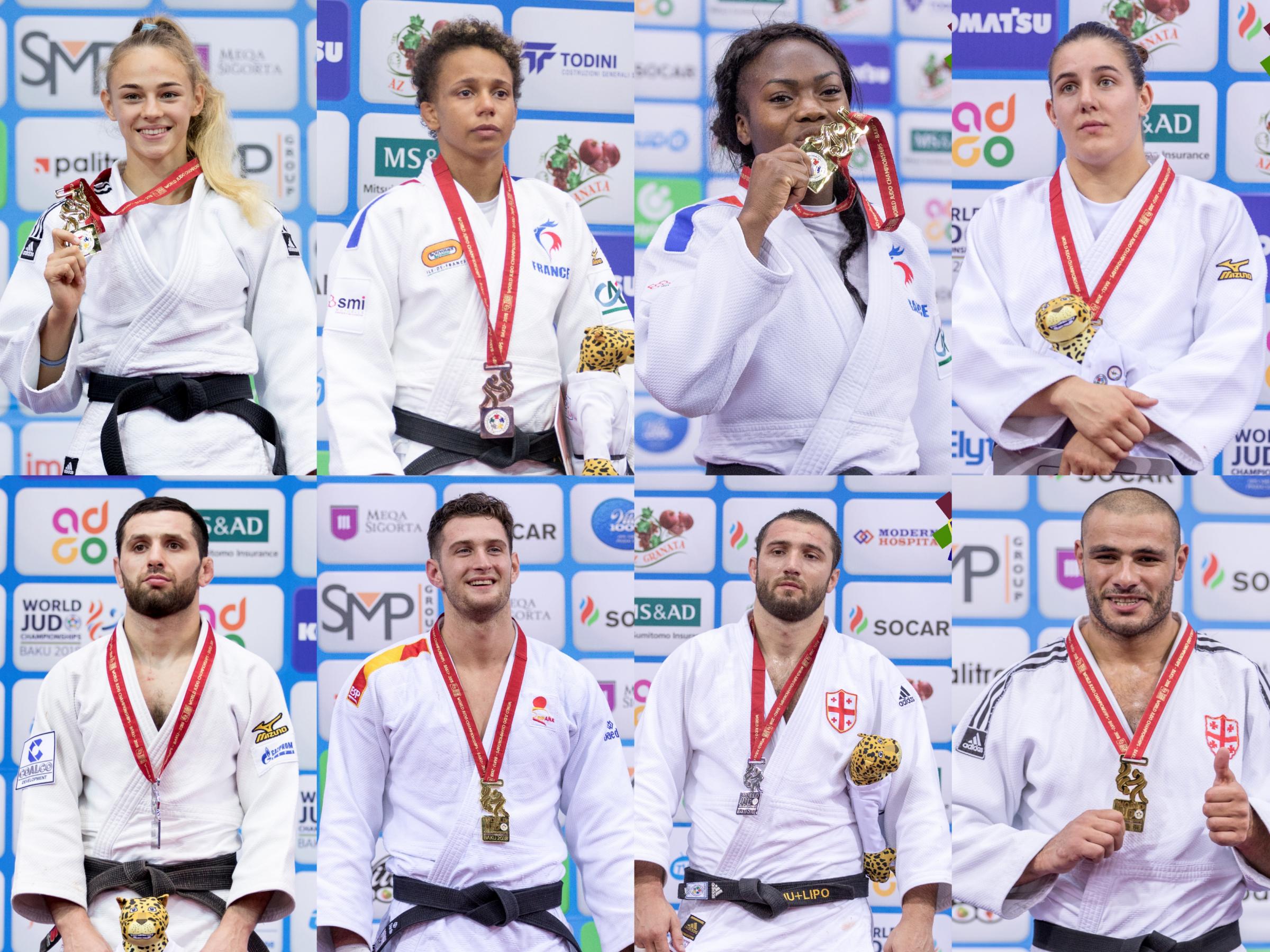 8 – The number of European athletes finished as World Rank leaders of 2018. 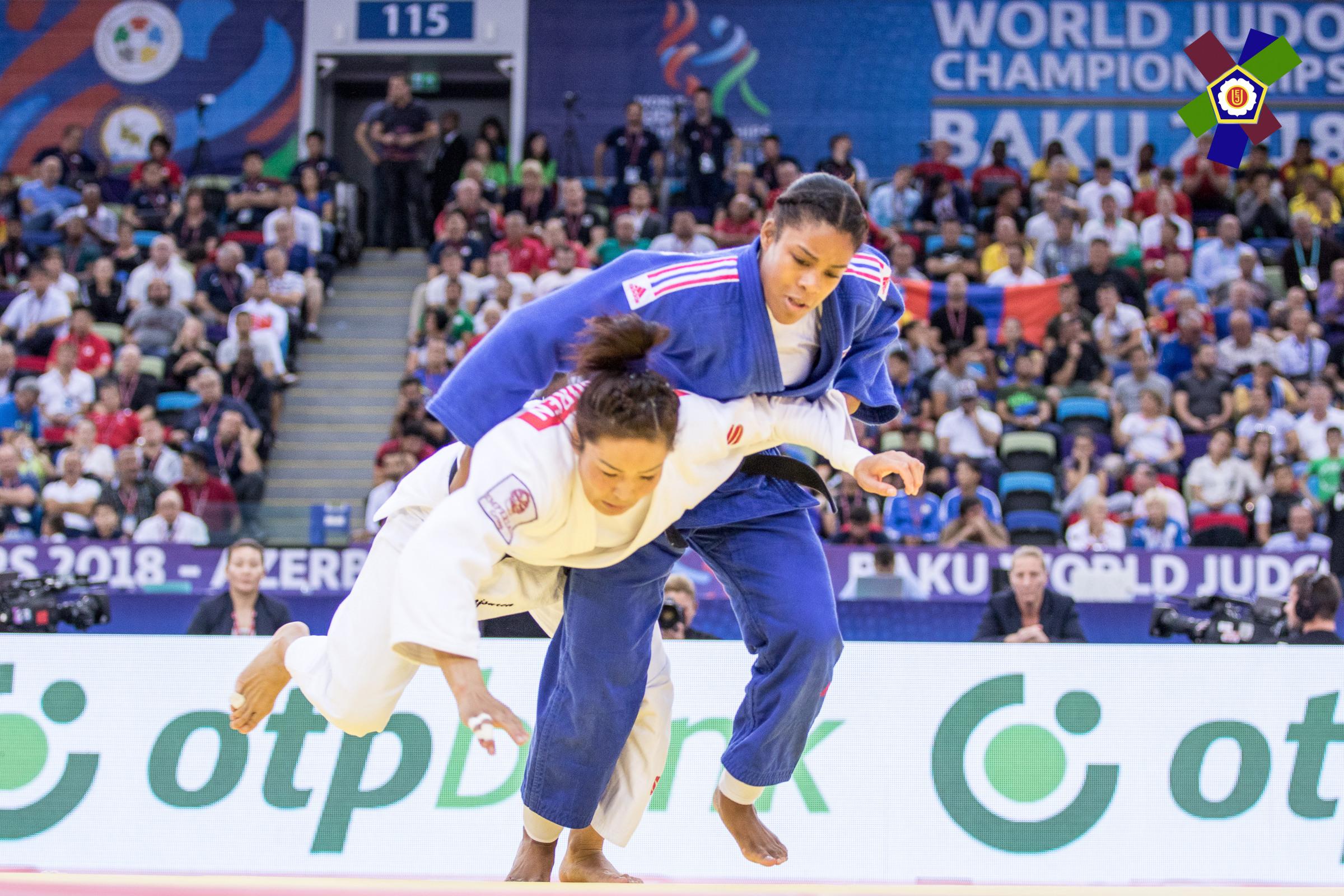 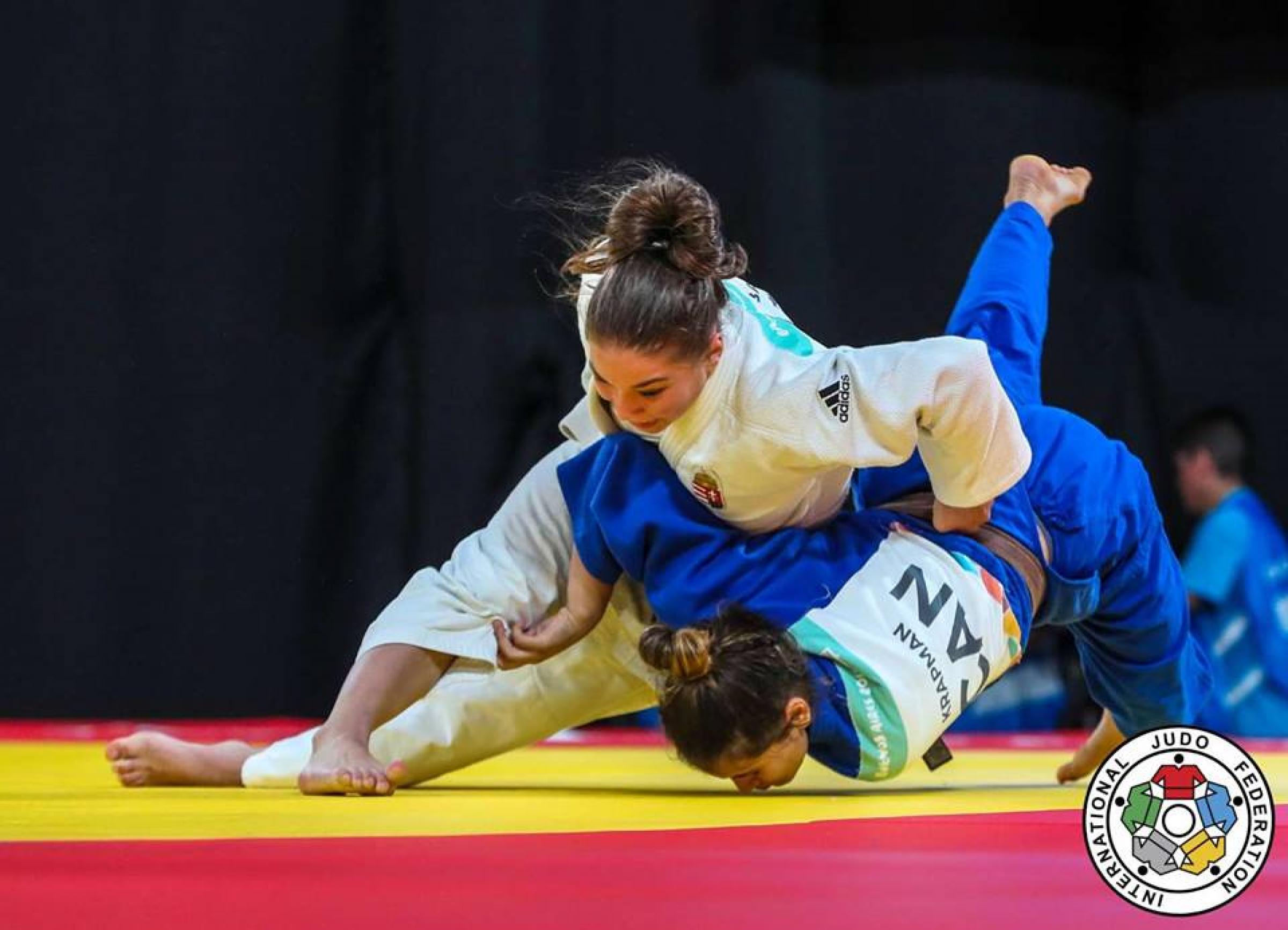 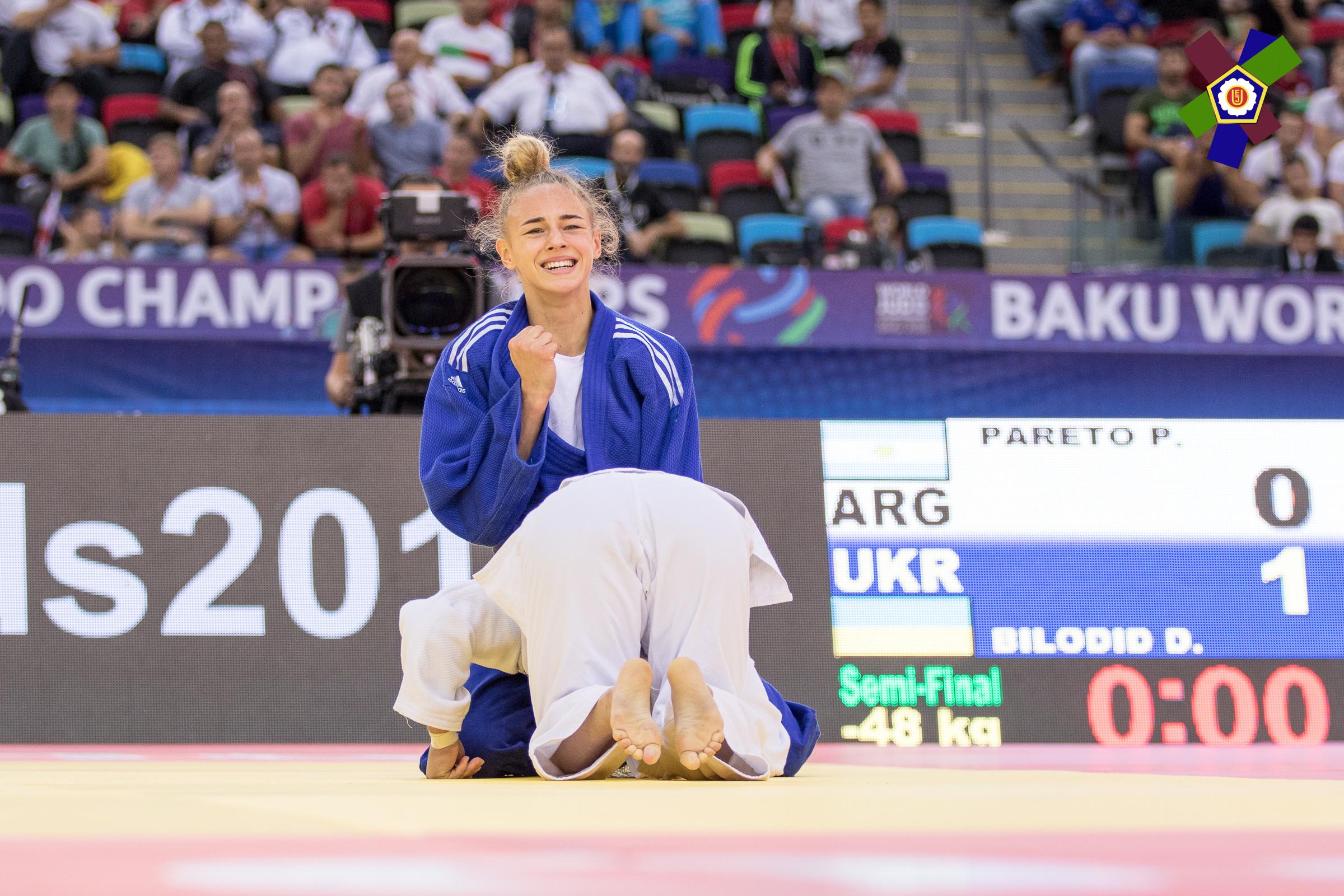 17 – The age of the youngest World Champion which happened to be a European judoka, Daria BILODID of Ukraine who set the record this year at the 2018 World Judo Championships when winning the -48kg category. 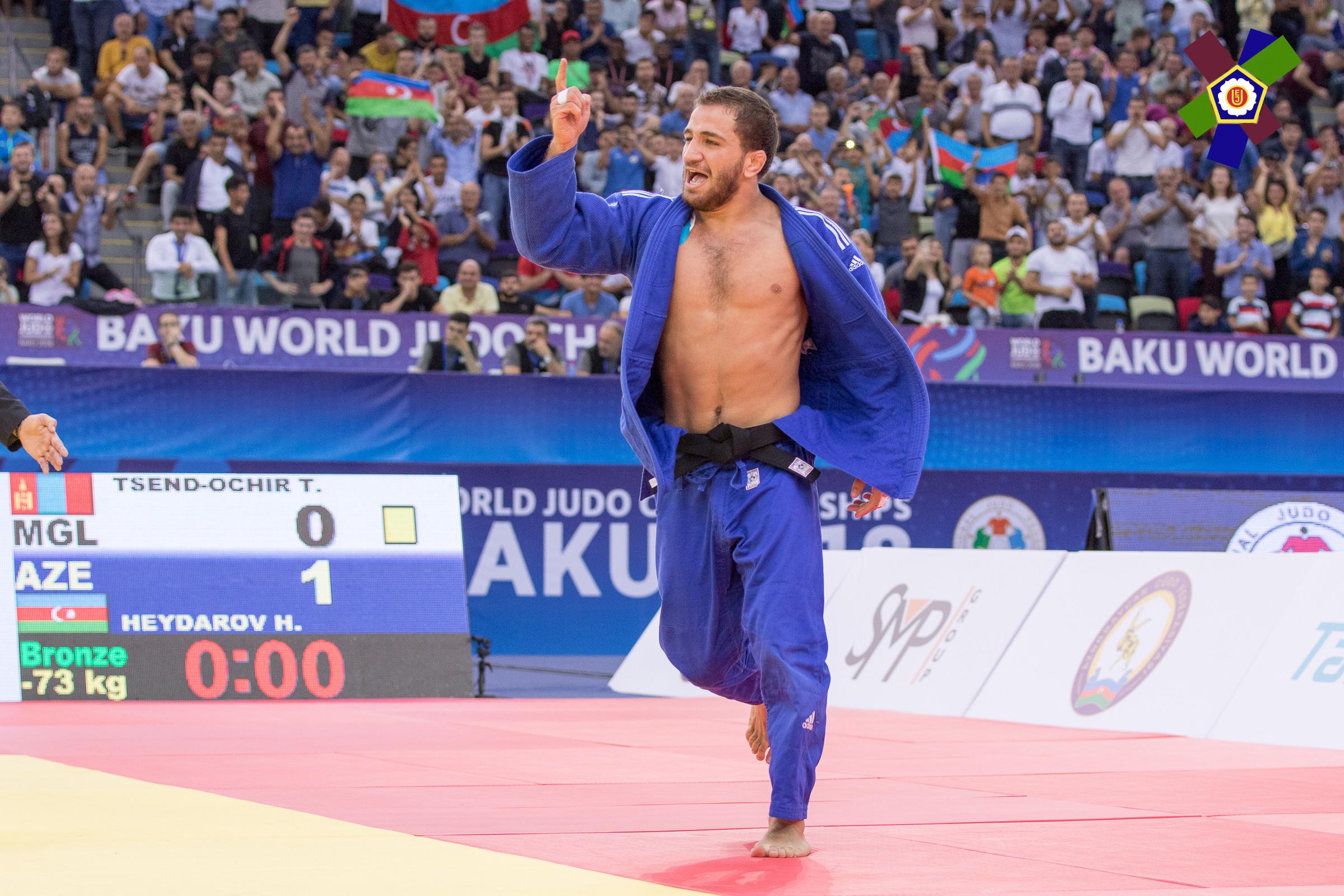 24 – The total number of European medals won at the World Judo Championships in Baku throughout the individual contests. 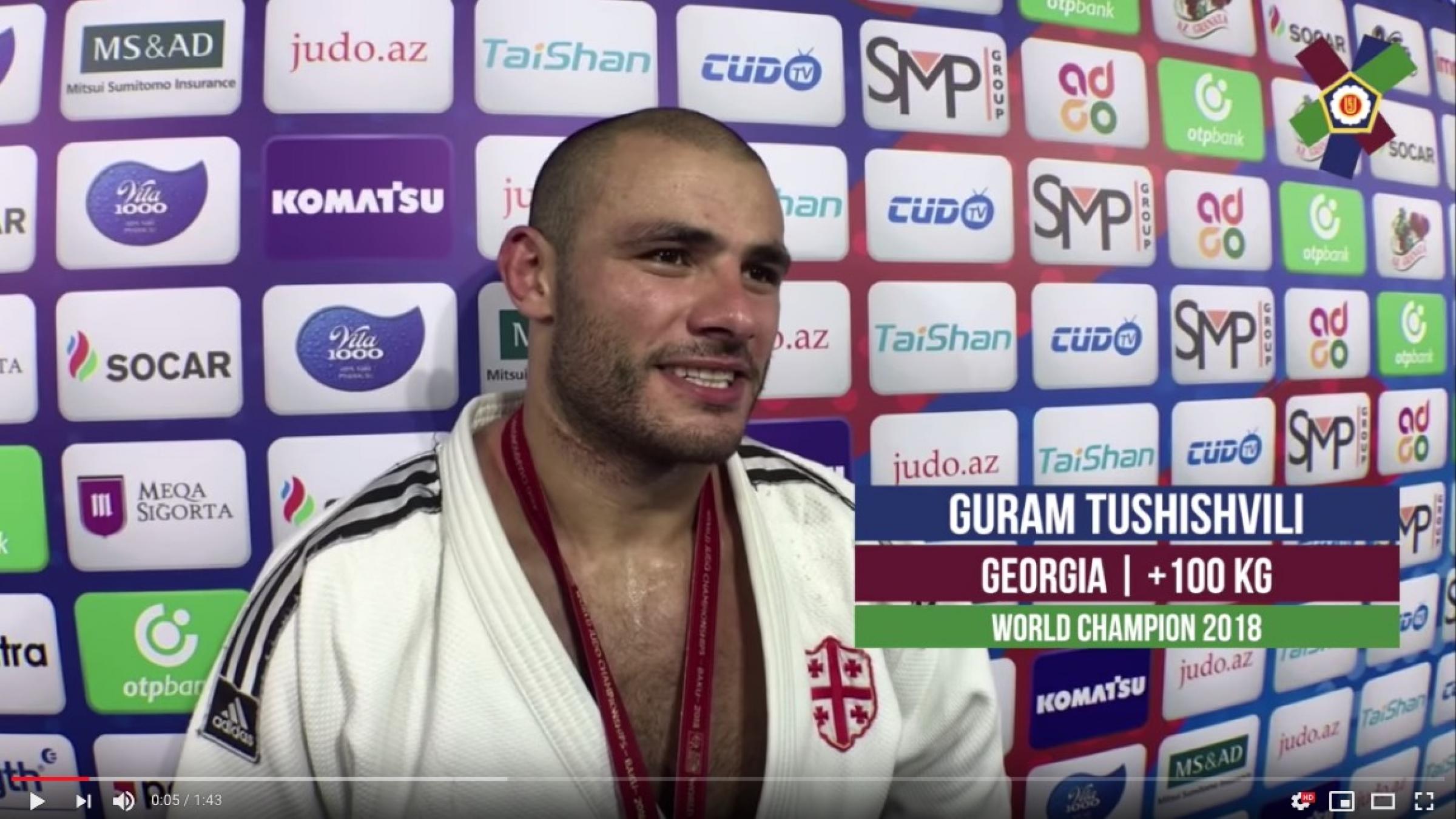 24 – The number of interviews we did in Baku during the World Championships. 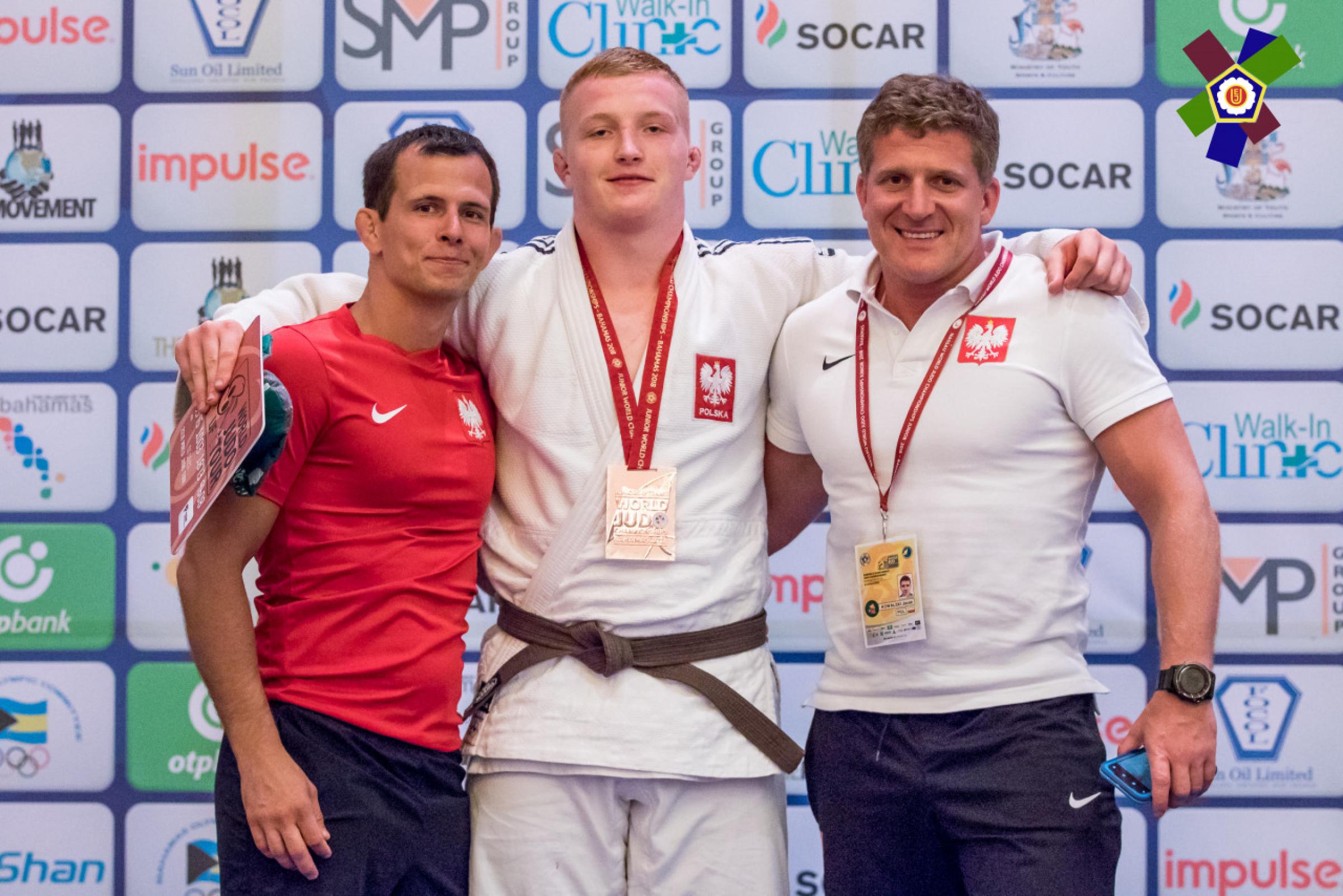 32 – European countries managed to win a medal at the Junior World Judo Championships in Nassau 2018. 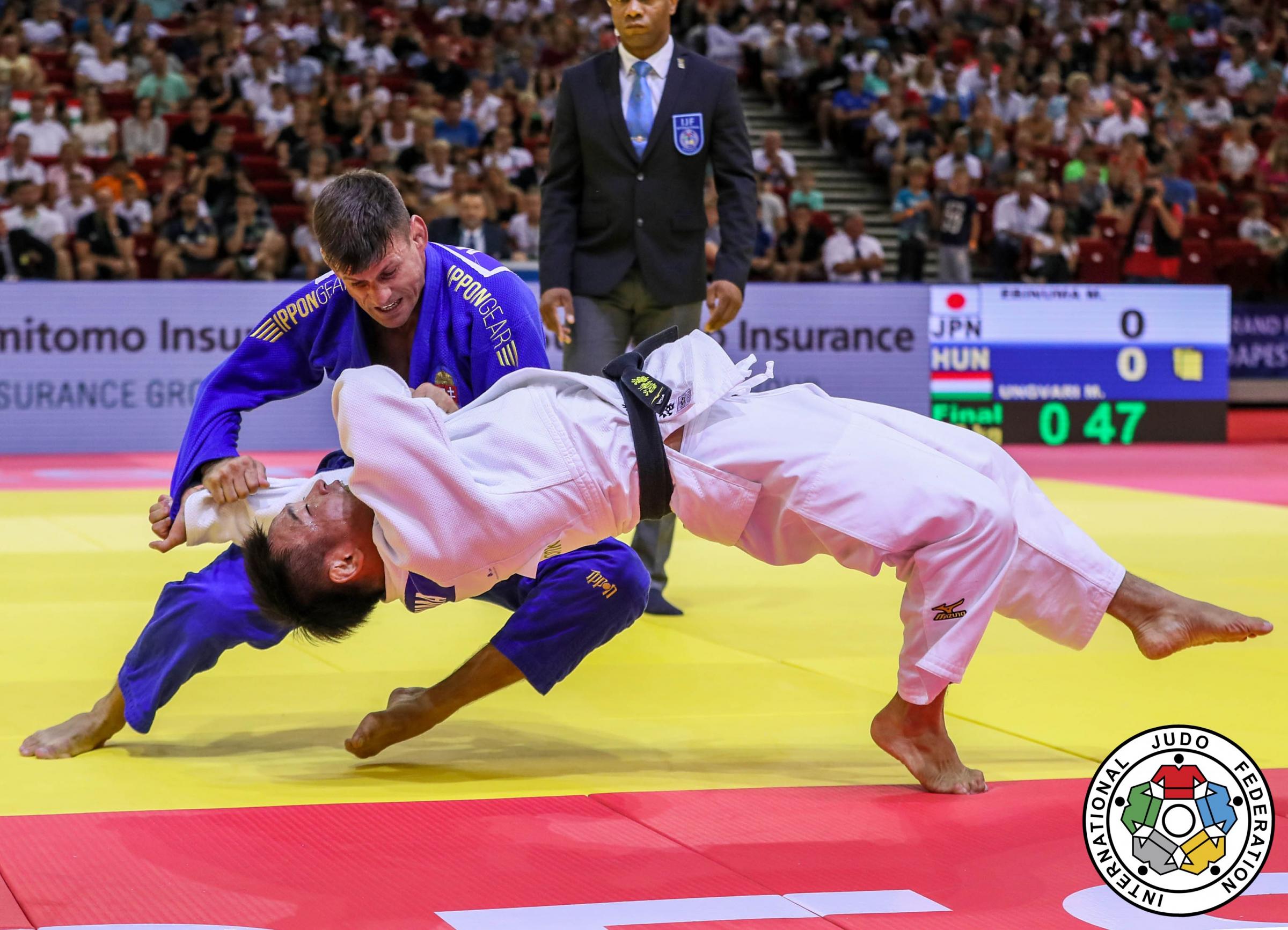 37 – The age of the oldest IJF Tour winner judoka up to today. UNGVARI Miklos became the oldest judoka to win an IJF Tour when he won gold at the Budapest Grand Prix in August 2018. 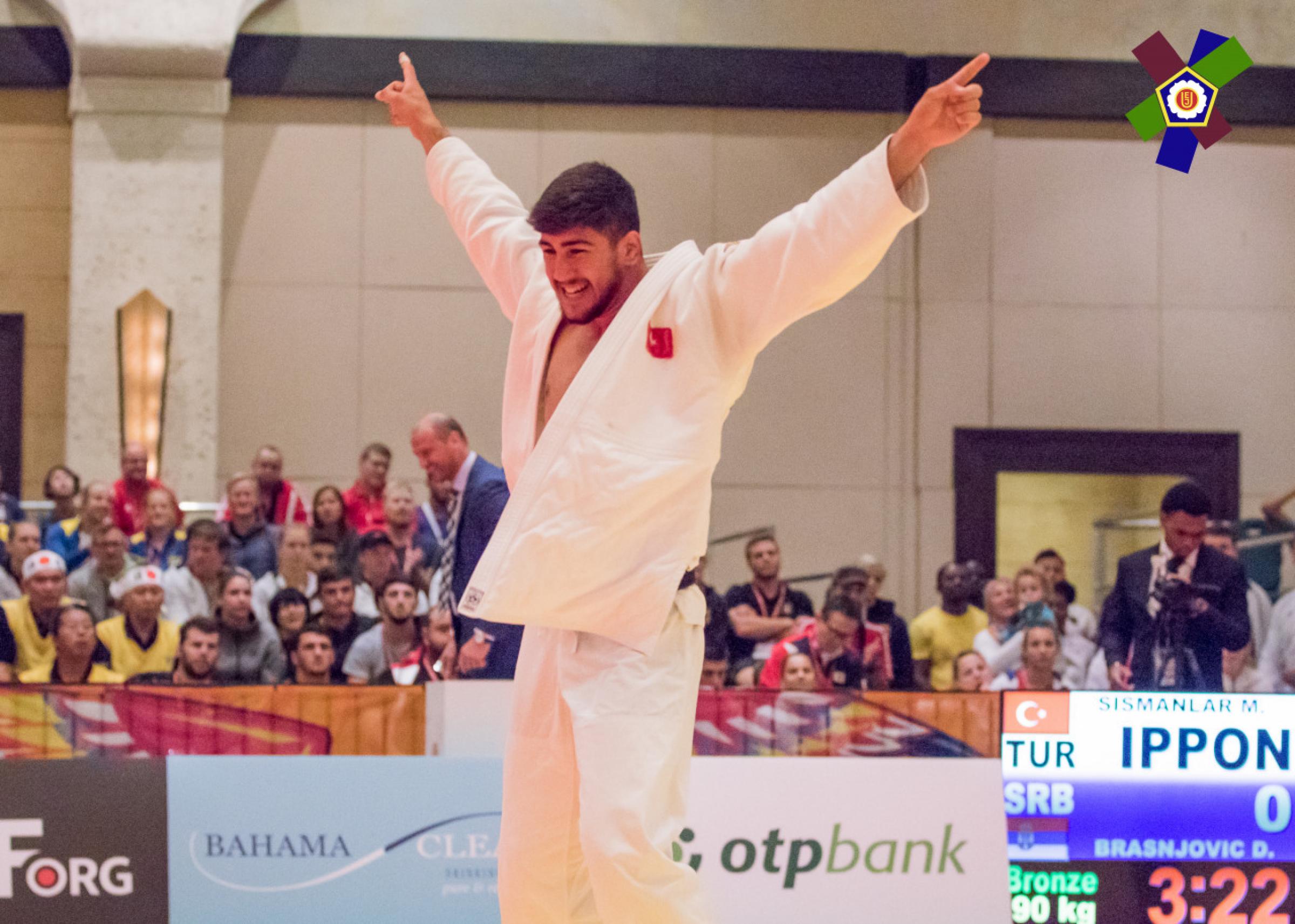 39 – The total number of medals won at the World Junior Judo Championships by European judoka throughout the individual event. 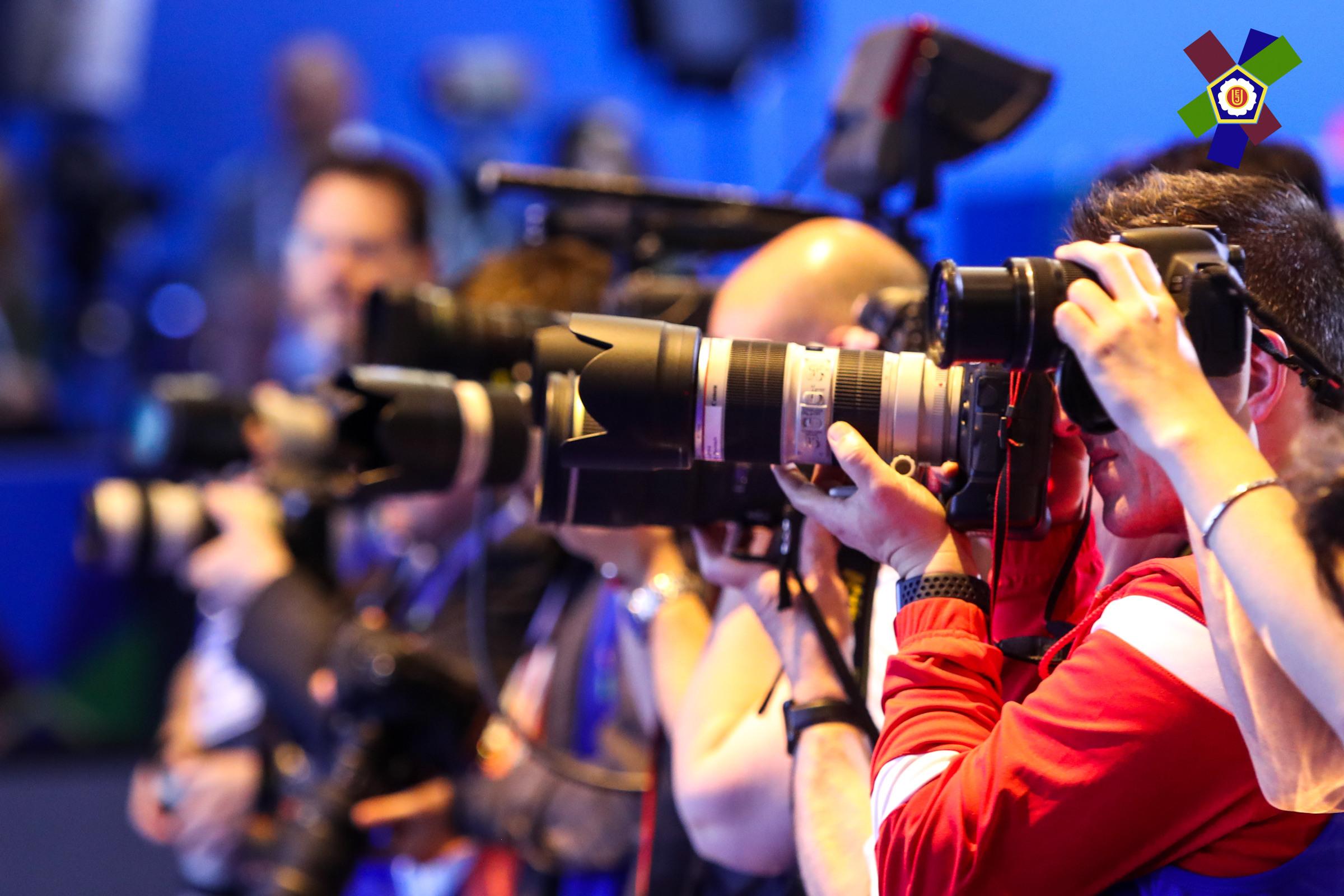 129 – The Number of journalists who were registered at the European Judo Championships in Tel Aviv. 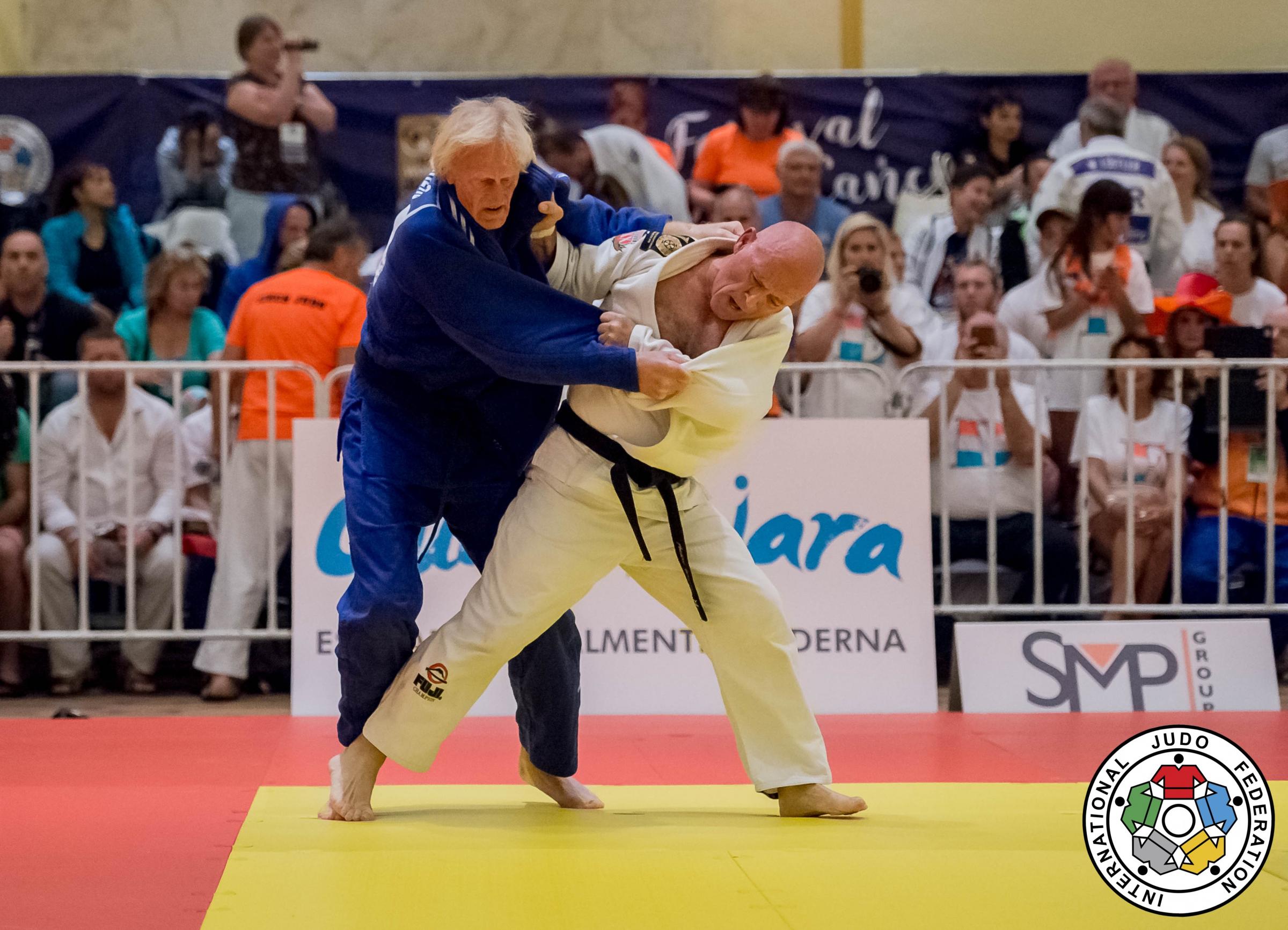 198 – The number of medals won at the 2018 Veteran World Judo Championships by European judoka. 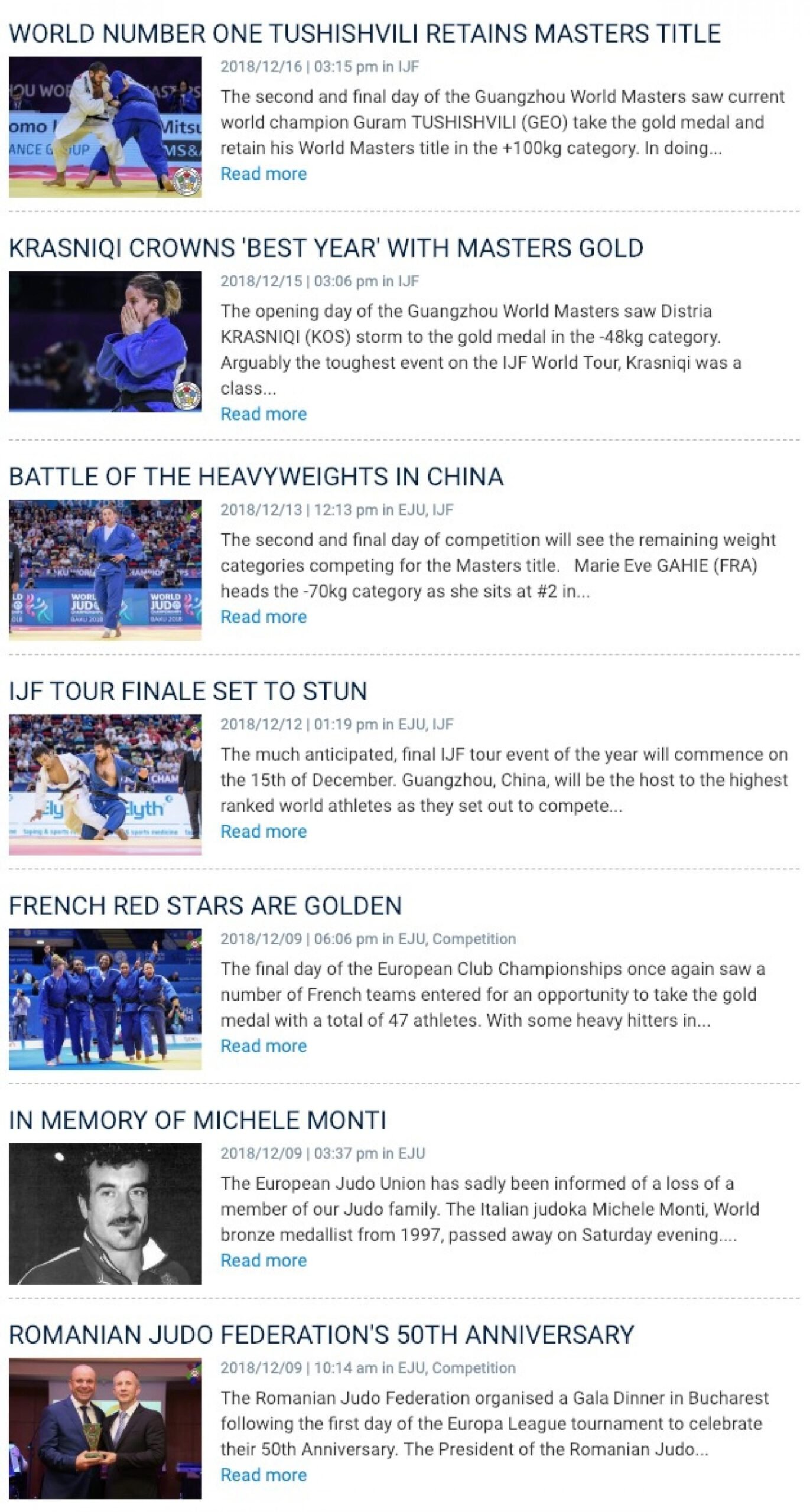 270 – The number of articles were published on our website. 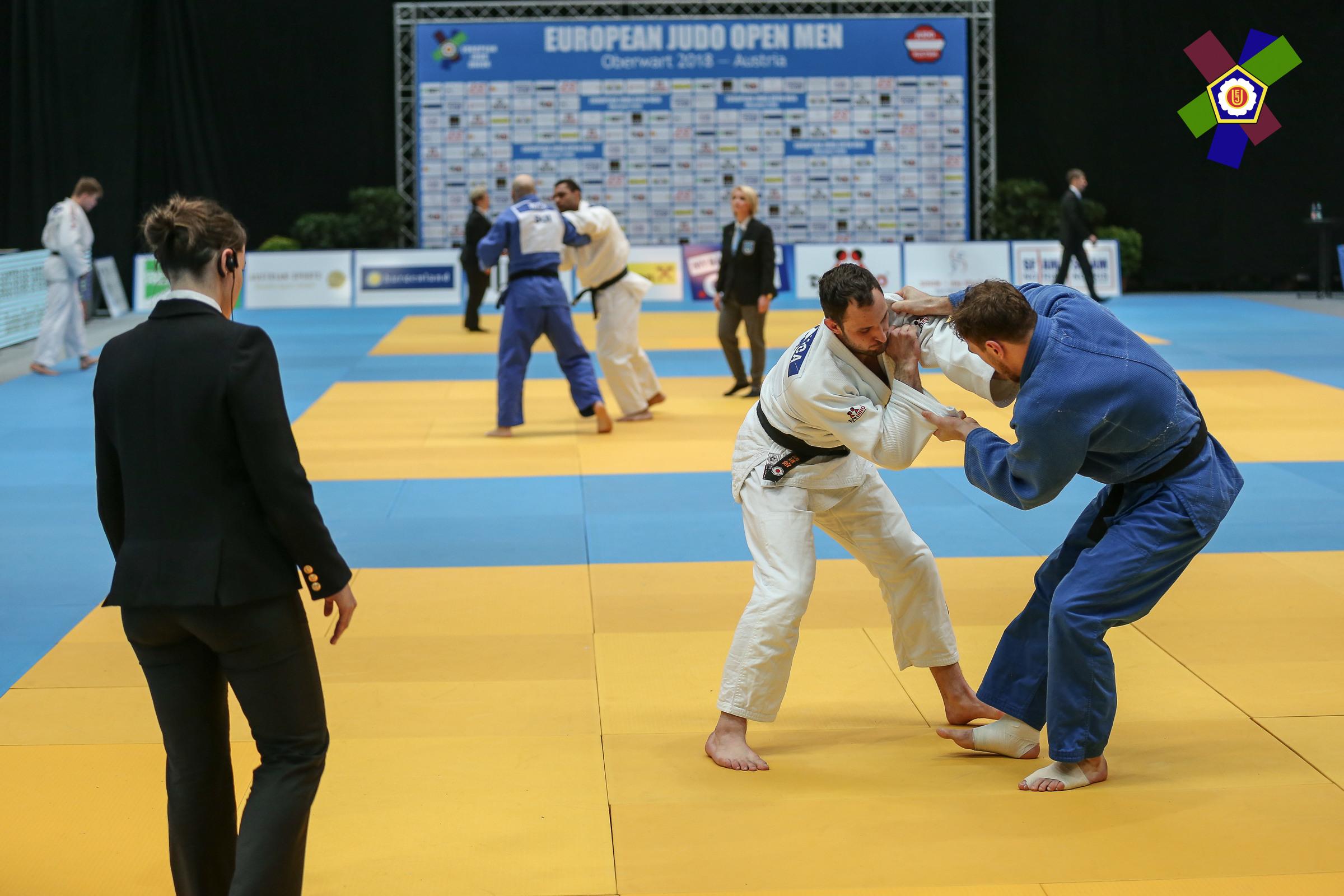 2332 – The number of judoka who participate at European Judo Open. 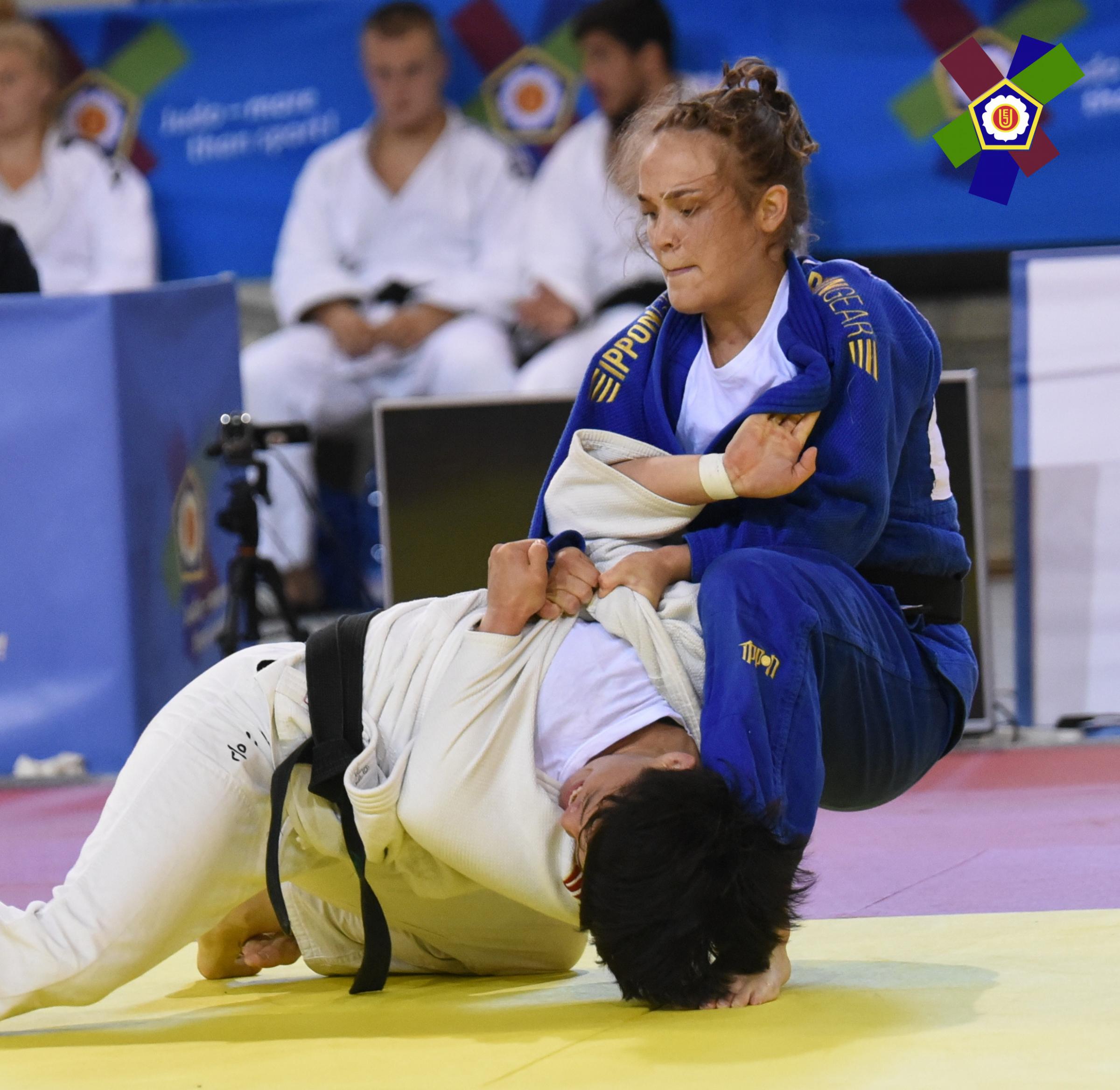 4,689 – The number of junior athletes who fought at the Junior European Judo Cups. 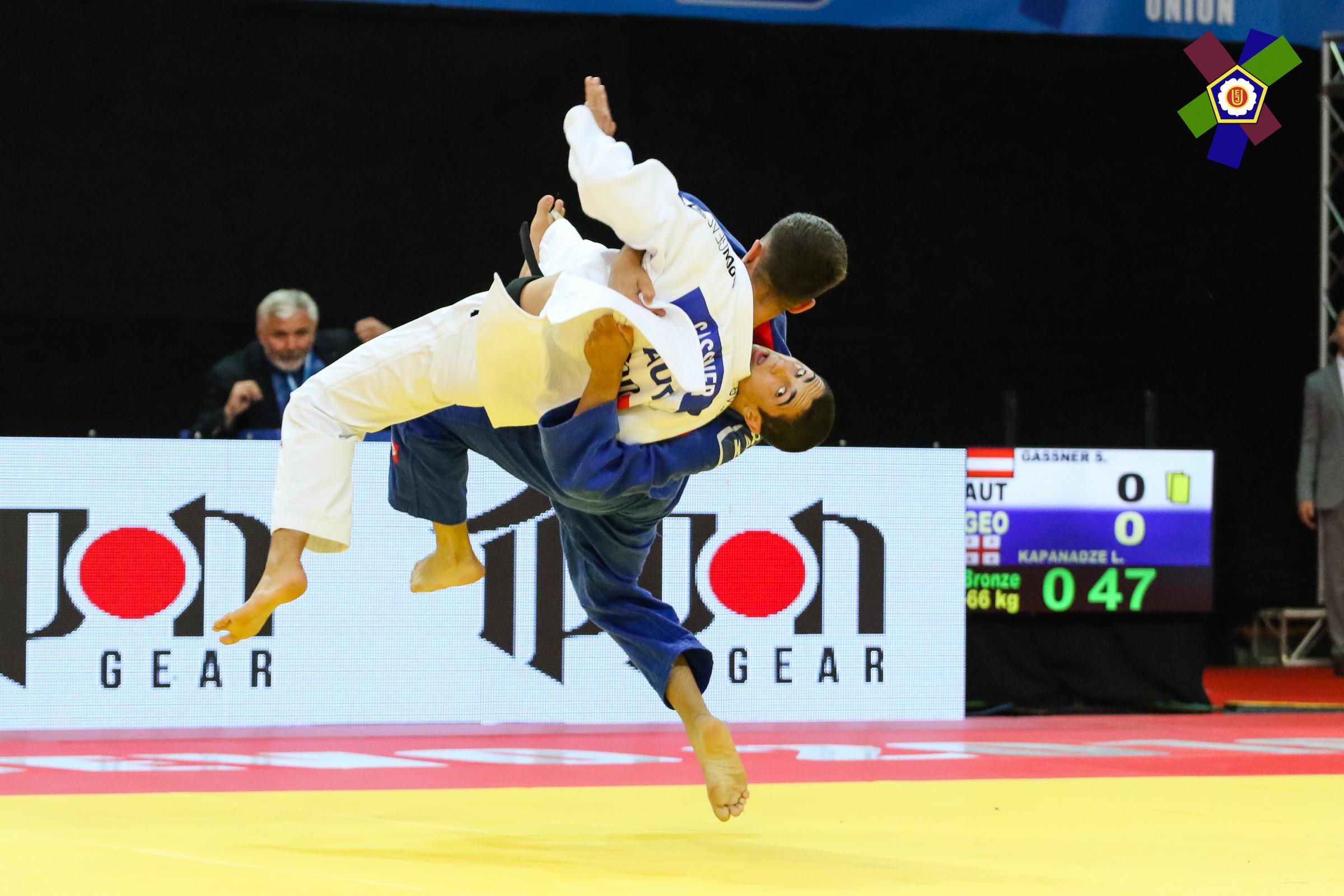 5,984 – The number of cadets were fighting at the Cadet European Judo Cups. 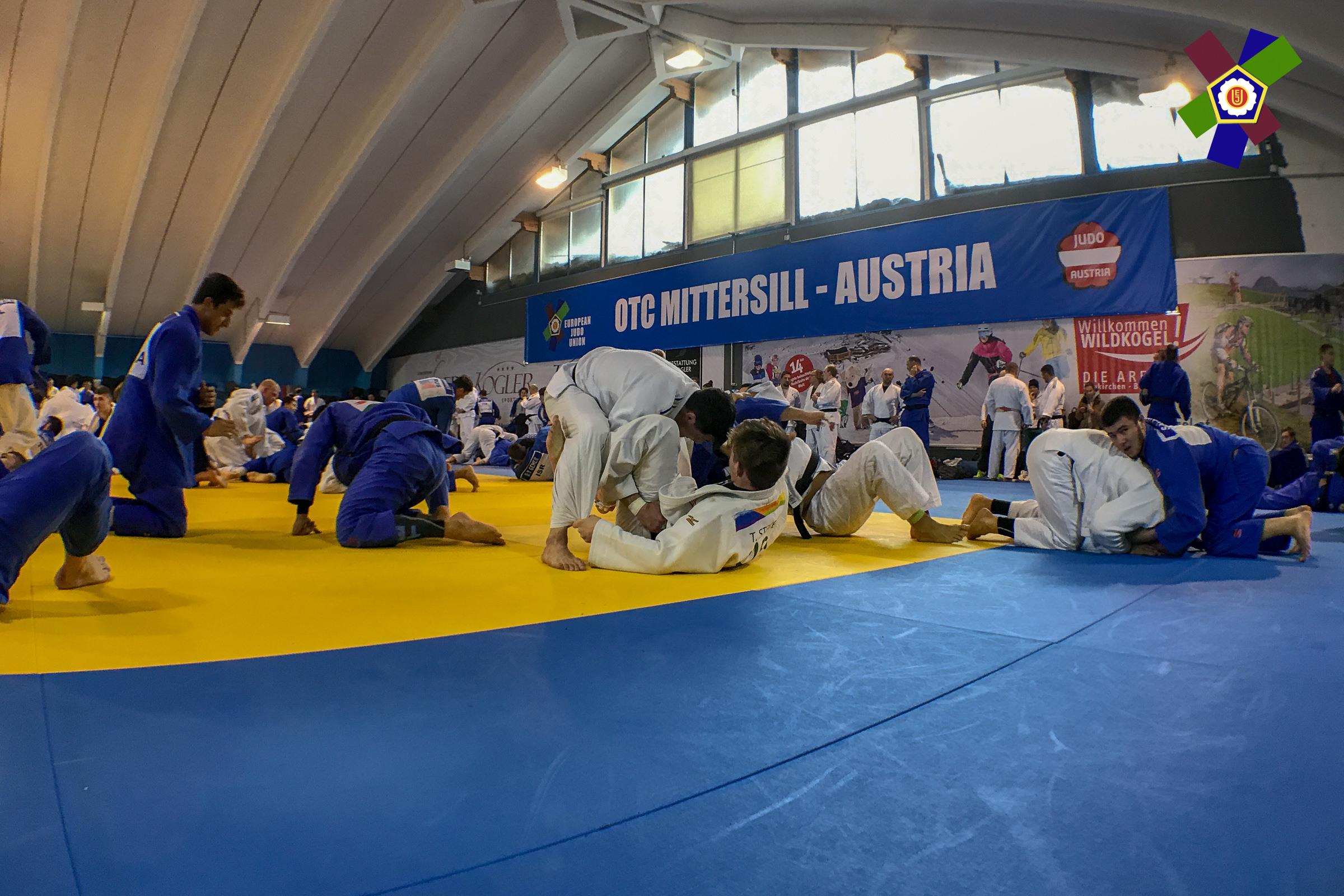 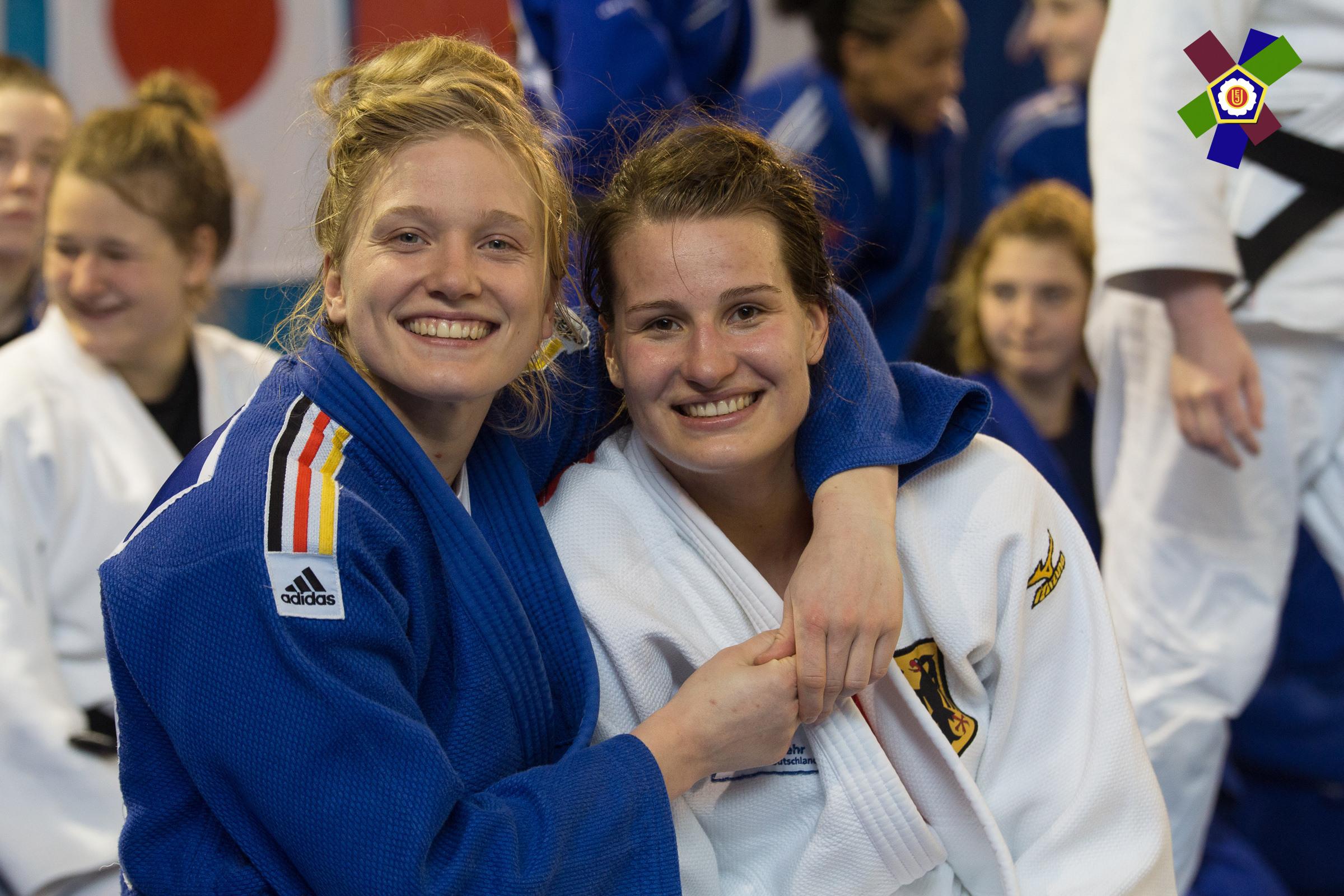 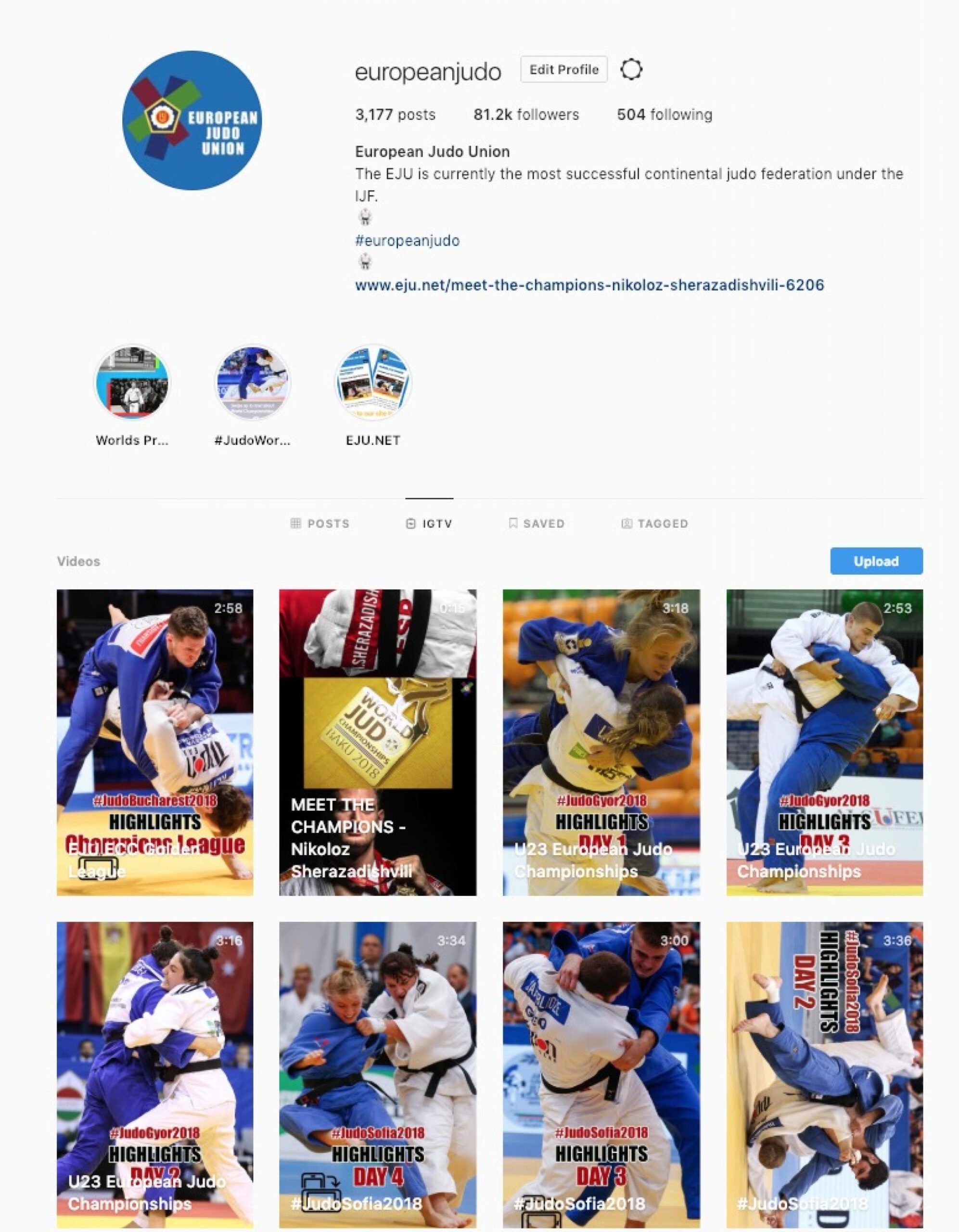 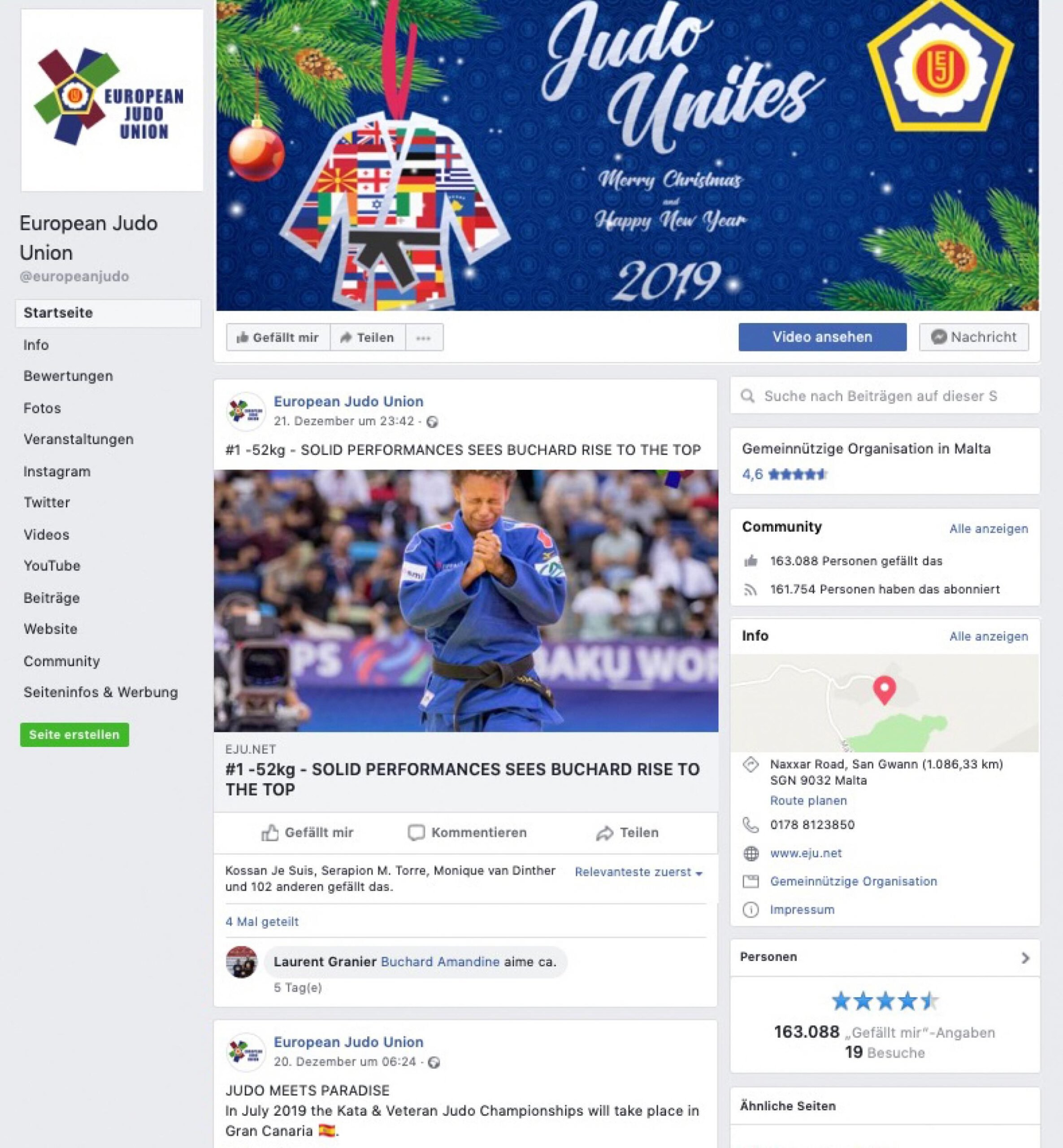 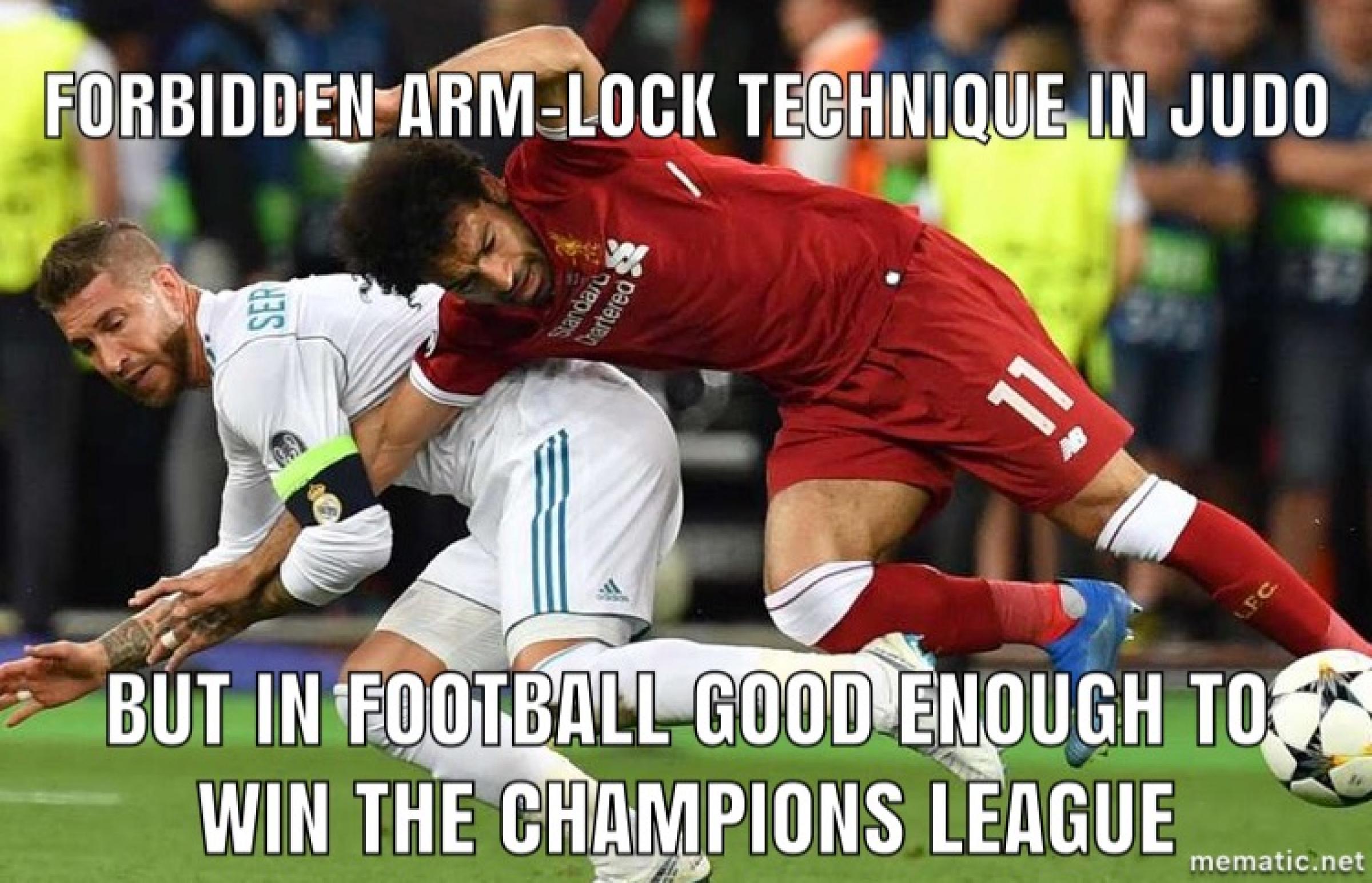 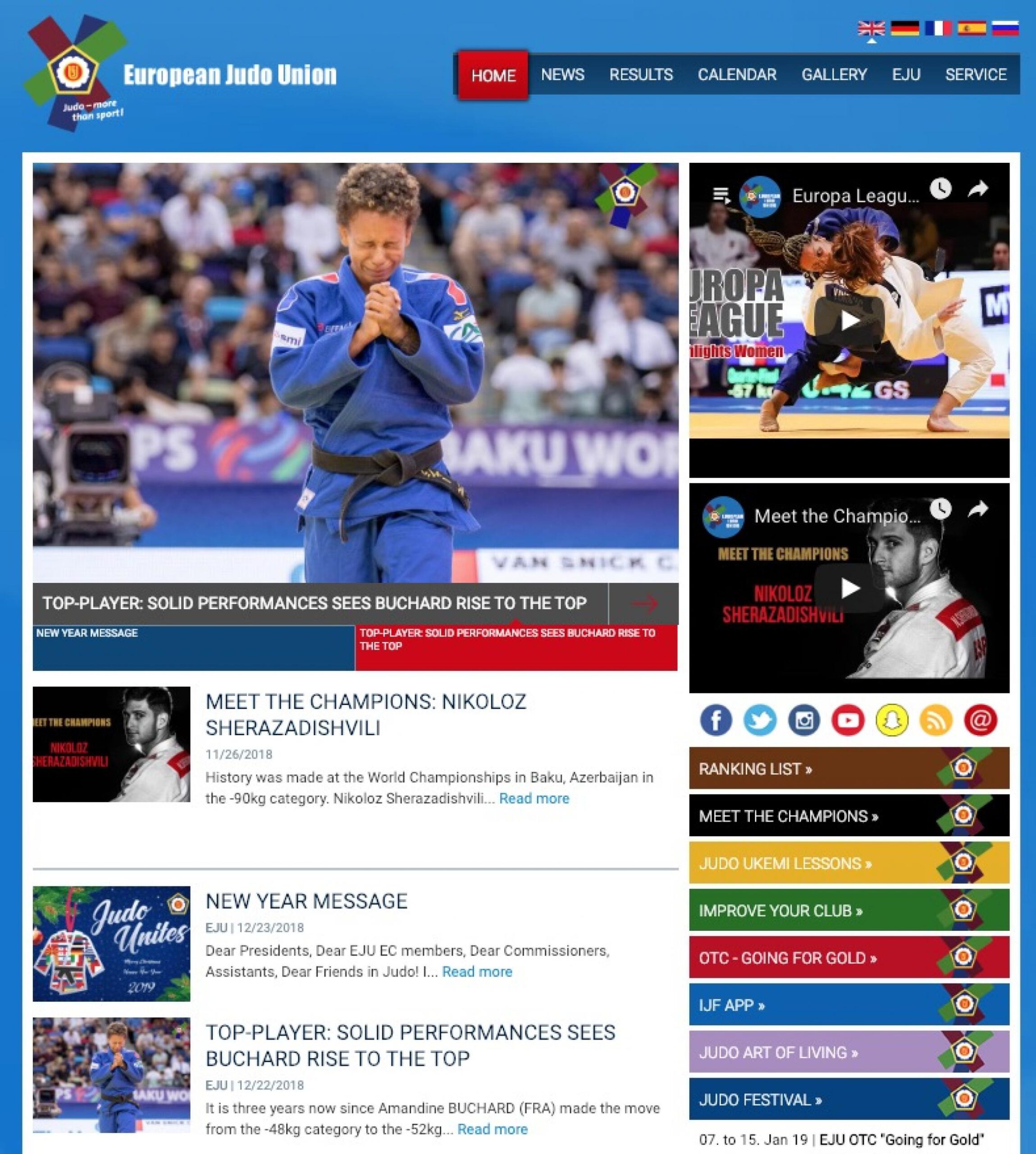 11 million – The number of unique page views on our website.