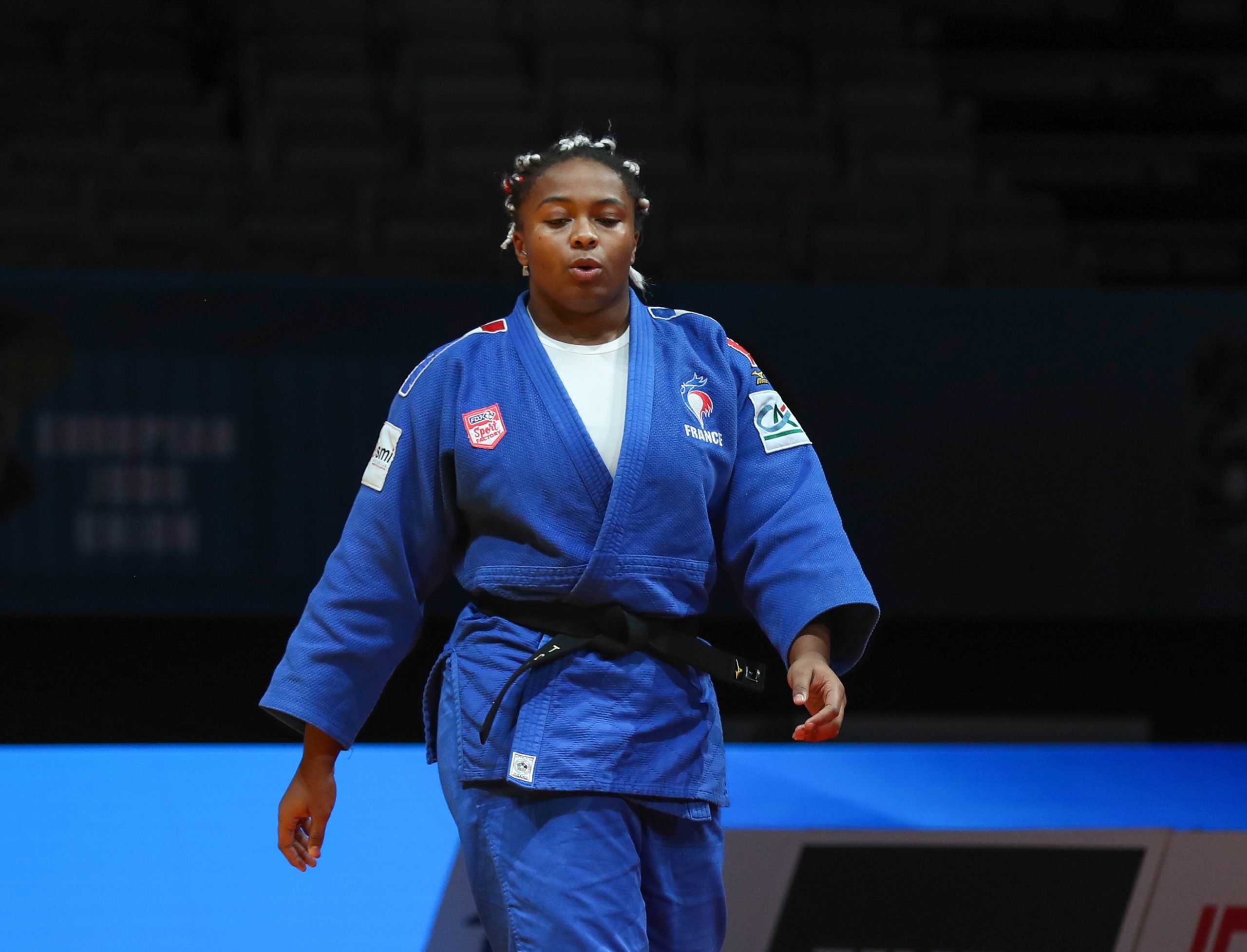 There is a fantastically strong line up in the +78kg women’s category this year. Romane DICKO (FRA) sits atop of the list, both as number one seed and ranked number one in the world. The 22 year-old has already achieved so much and is coming to Sofia in search of a third senior title.

World ranked #3 is Raz HERSHKO (ISR). Despite a grand prix result in 2019, she has really found herself since a great win in the Antalya Grand Slam 2021. Since this event she has been collecting her IJF Tour medals and rightfully so. She may have a cadet European title and two medals at U23, but what she is really wanting now is a senior jewel to add to the crown.

There might be a jump in ranking positions but the action certainly won’t lie just within the top two of course, we have the extensive experience of Larisa CERIC (BIH) and Sandra JABLONSKYTE (LTU) that could really cause upset. Succeeding these are Ivana MARANIC (CRO) and another young addition, Marit KAMPS (NED). As a junior she has taken a world title and numerous junior European medals but this year has breached the IJF Tour and made a name for herself by taken a bronze medal in both the Portugal Grand Prix and Antalya Grand Slam.

Rounding out the seeding positions is Hilal OZTURK (TUR), a regular medallist at major events as a junior but is a future hopeful in this category in the absence of Kayra SAYIT. Finally is grand prix medallist Milica ZABIC (SRB).

The seeding is strong but just outside we have Sophia SOMKHISHVILI (GEO) with junior and U23 European results, looking for a senior medal and Tina RADIC (CRO) who placed fifth in the Zagreb Grand Prix and most recently dominated the Warsaw European Open to take gold.