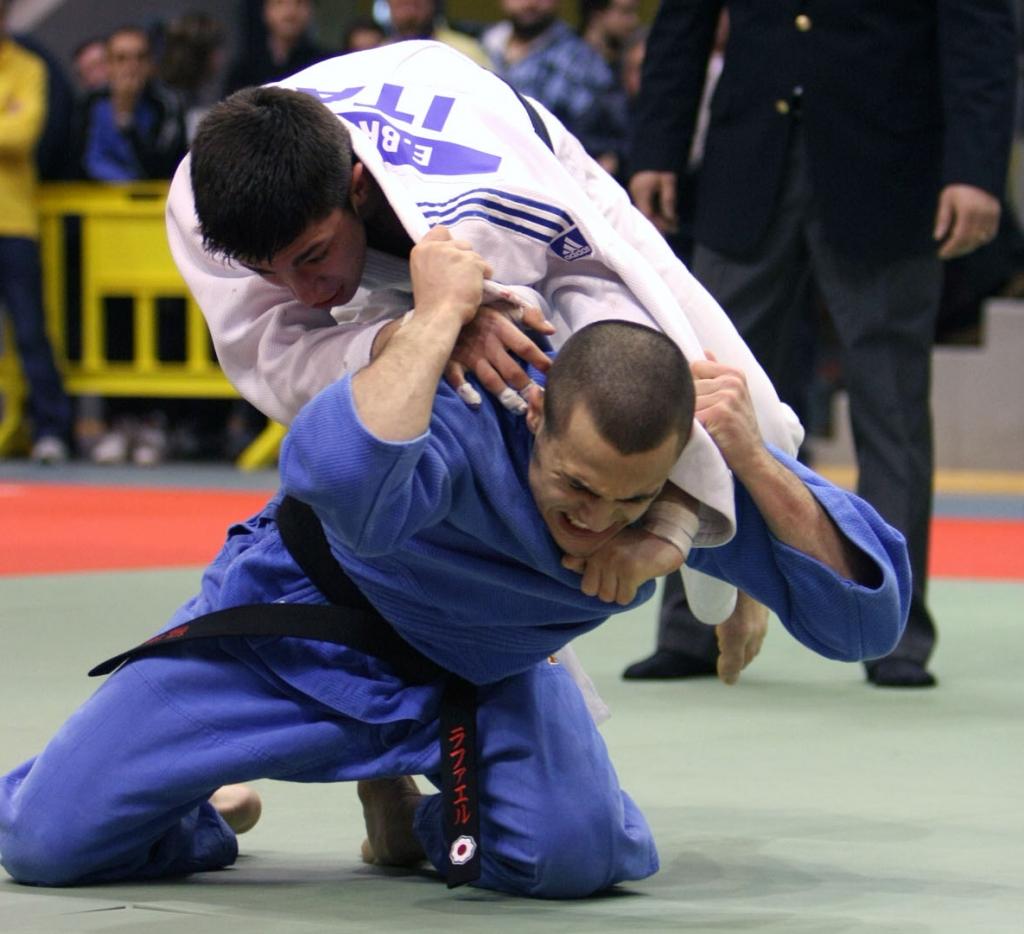 More than 450 athletes from twenty-five nations are going to be in Friuli to compete in the 29th edition of the European Cup for Junior, the former Trofeo Tarcento. The traditional judo tournament organized by Judo Kuroki, planned this weekend turns into a tournament reserved for juniors U20 years. The tournament is located at the historic indoor stadium of Tarcento to the Palagetur of Lignano Sabbiadoro.
“It will be a great event – said Stefano Stefanel, patron of Judo Kuroki and president of the Organizing Committee – the realization of a dream begun in 1982 with the first edition of the Trofeo. The qualitative leap was gradual, starting as a competition of a good level with the participation of the Italian National Team, then becoming a Juniors selection competition for National Teams and finally a stage of the Grand Prix national senior. We are glad for this opportunity and we are committing ourselves so that the athletes will have a beautiful memory of Friuli Venezia Giulia”.
The first incoming team to arrive is the Brazilian, which will arrive in Lignano on Thursday followed by Slovenia, Croatia, San Marino, Serbia, Bosnia and Herzegovina, Austria, Germany, Poland, Czech Republic, Slovak Republic, The Netherlands, Belgium, United Kingdom, Kazakhstan, Canada, Albania, Switzerland, Montenegro, Luxembourg, Lithuania, Hungary, Spain and Israel. Italy will line up no less than eight athletes for each weight category, who were selected according to the placing in the Italian junior championships that took place in Lignano last March. Great participation also to the training camp that will follow the competition from May 2nd to May 5th.