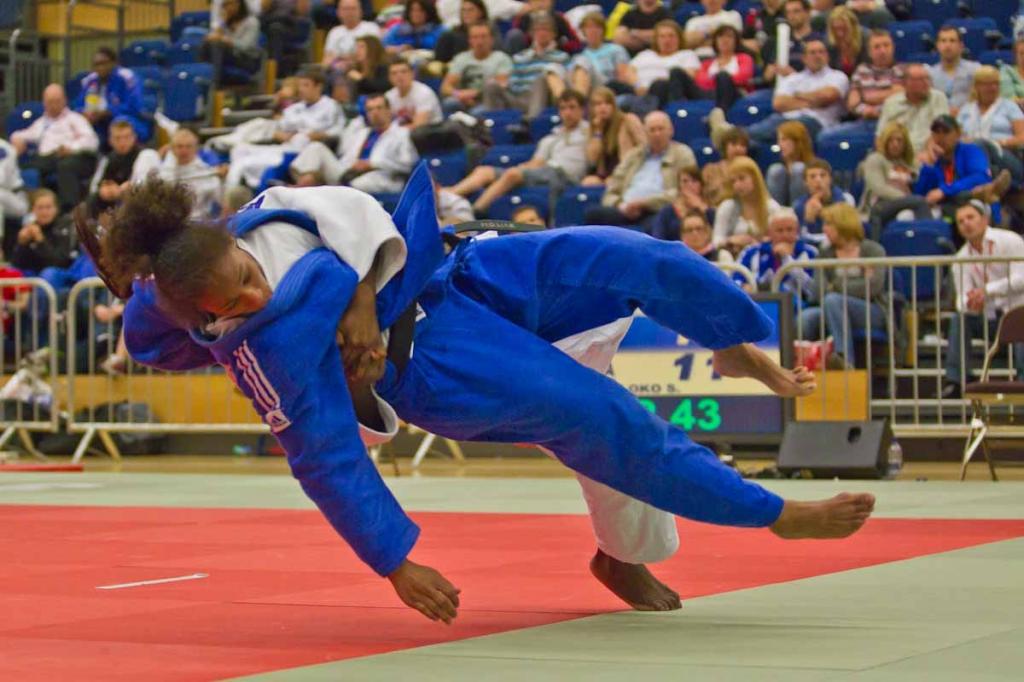 The 2012 London British Open European Cup, the most anticipated domestic event before the Olympic Games, will feature 27 nations and over 400 judoka at K2 Crawley on Saturday 12 and Sunday 13 May.

The European Judo Union (EJU) licensed two-day spectacle is one of the most popular European Cup events on the circuit and despite the Olympic qualification process now being closed has still attracted an impressive 27 nations.

Leading the charge for the hosts will be the Olympic squad including European bronze medallist Karina Bryant while Nathon Burns and Lewis Keeble will compete in -66kg category, the pair having served up an epic final last year in which the former was crowned victorious as Britain’s only gold medallist in 2011.

A 48-strong team will represent the Netherlands including 2011 champion Roy Meyer (+100kg) while a three-man Georgian team is led by the sovereign state’s first Olympic champion Zurab Zviadauri (-90kg).
Zviadauri, 30, come out of a three-year retirement in November – having worked as a coach for the national team – to try and qualify for London 2012 but the country’s -90kg spot has gone to newly-crowned European Champion Varlam Liparteliani.

The two-time world silver medallist, who’s the cousin of fellow Olympic champion and -90kg standout Illias Illiadis of Greece, took a bronze medal at his home World Cup in Tbilisi in January.
Nine years ago the Georgian clinched European Team Championship gold in the English capital and almost a decade on is back to bid for more silverware in the English capital.

A six-strong team represents Ghana, once again showing the worldwide appeal of the event, including African Championship bronze medallist Szandra Szögedi (-57kg) who finished in fifth-place at the IJF Dusseldorf Grand Prix in February.