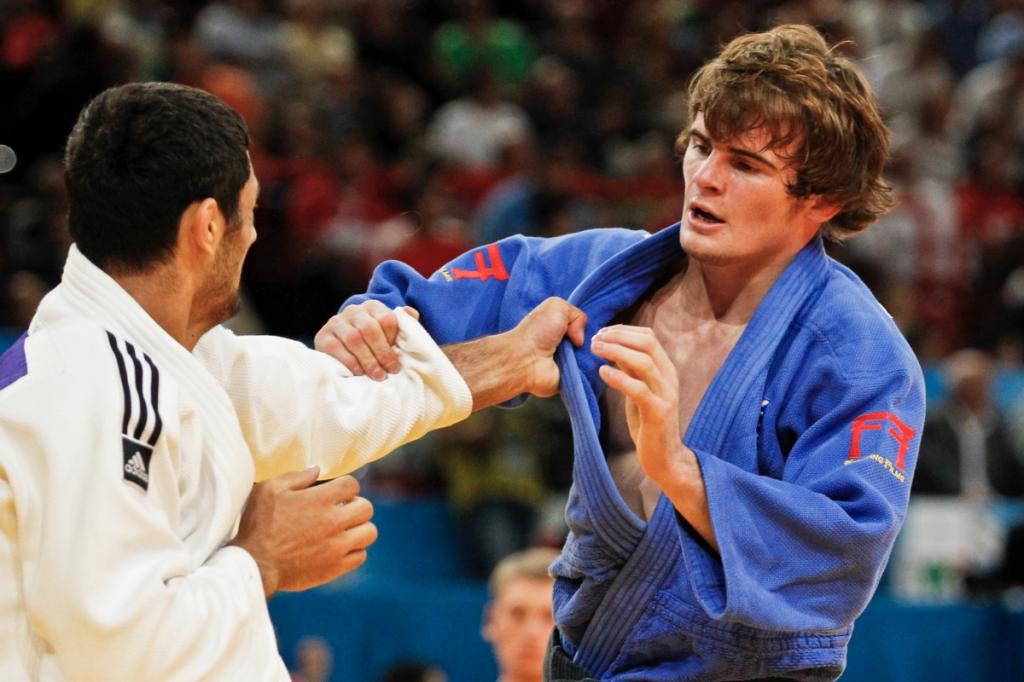 The 2011 GB World Cup will see 38 countries and 192 elite male judoka collide in two days of scintillating competition at the Echo Arena Liverpool on Saturday 1 and Sunday 2 October.

British Judo’s showpiece event is being held in Liverpool, the 2008 European Capital of Culture, for the first time this year as judoka from all four corners of the world descend on the breathtaking Kings Waterfront setting.

The GB World Cup, which is supported by UK Sport and Liverpool City Council, is one of the most unique presentations in the Olympic sport with the contests taking place on a raised platform to enhance the viewing experience for spectators and television.

A custom-built lighting rig will follow the athletes as they line-up ready for battle and add to the spectacle of the action-packed competition while over 50 junior volunteers will take part as medal assistants and flag bearers as part of our event legacy.

The 24-man Great Britain team will have the opportunity to take on top opposition on British soil ahead of the London 2012 Olympic Games while international athletes will be in the hunt for world ranking points to help seal their qualification.

France, one of the powerhouses of international judo, has selected a 25-strong team, indicating their high regard for the event and its first-class delivery.

Brazil have picked seven highly-accomplished competitors including world number eight Hugo Pessanha (-90kg), Felipe Kitadai (-60kg) and Daniel Hernandes (+100kg) who, in their respective categories, are both ranked number 13 in the world.
Among the stars in action will also be Bosnia-Herzegovina’s Amel Mekic (+100kg), the 2011 European champion and Montenegro’s Srdjan Mrvaljevic (-81kg), the 2011 World silver medallist.
Belgium, Germany, Ghana, Hungary, Ireland, Italy, Morocco, Netherlands, Poland, Portugal, Romania and Spain will be among the 38 countries represented.

British Judo Chairman and EJU Sports Director Densign White said: “We are now in the final year before the biggest event on earth takes place here in the UK, the London Olympics.
“For our athletes it is one of those rare opportunities to perform in front of a home crowd and to collect those valuable worlds ranking list points. Other athletes from overseas will still need to qualify and so this competition takes on an even bigger significance for them.”
Saturday 1 October will see the men’s lightweight categories of -60kg, -66kg and -73kg battle for honours while Sunday 2 October will see the -81kg, -90kg, -100kg and +100kg weight categories in action.