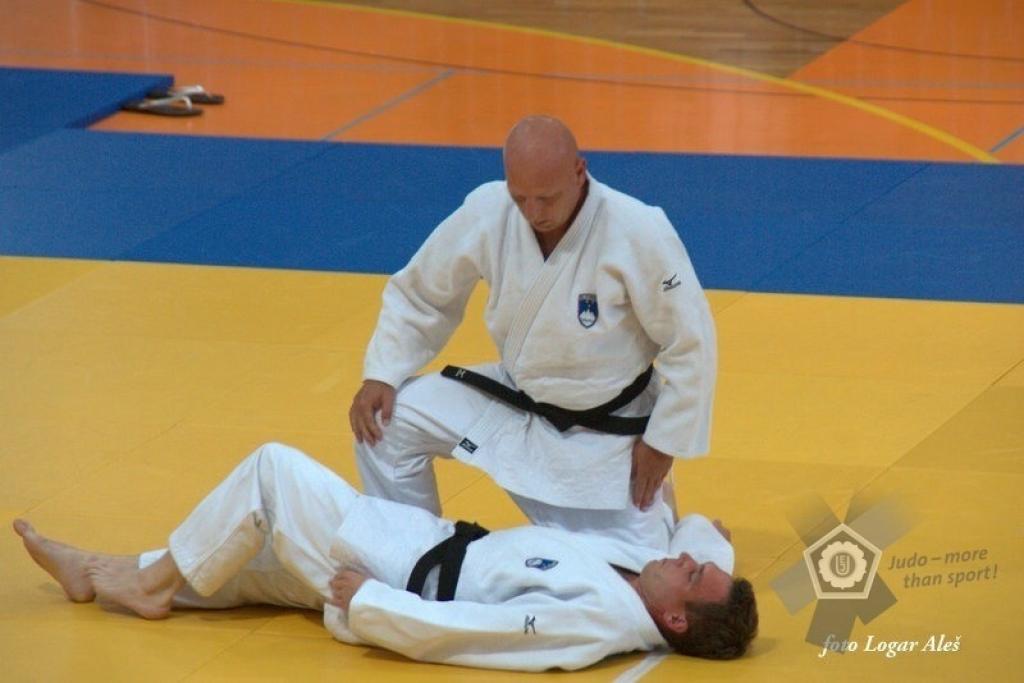 Not less than 65 participating pairs representing 10 nations got together in Brussels for the EJU Kata Tournament  “Marcel Clause”, the biggest European kata tournament after the European Championships. The presence of European and World medalists gave the measure of the importance of this tournament.

In Nage-no-kata, we expected the Gillon brothers…and they did not missed their rendez-vous. After winning their preliminary bout, they easily took the first place ahead of the French pair Esteve-Sevestre.

In Katame-no-kata, with the presence of the Italian Proietti and his new kata partner, and also of the French pair, the places in the final block were at high stake. Two other French pairs were also present. After their silver medal at Montpellier 15 days ago, we could expect from Peeters-Lamblot pair a performance. Despite their beautiful demonstration in preliminary block, they were unable to get into the final. Back to competition level, the pair Mottet-Genotte succeed an amazing performance ending up first on the preliminaries, ahead of the of Proietti, current European Champion and its partner. In the final block, Mottet-Genotte were less successful, ending up at only 2 points of the podium!

Good Kata representation in Kime-no-kata. The Belgian pair Stockmans-Herman beat the French pair for a silver medal, amply justified. A good performance before the upcoming European Championships in Malta.

In Juno-kata, the category was dominated by the Wirtz-Voindrot pair, medalists in the last World Championships.

In Goshin-jutsu, the Portuguese pair Gonçalves-Moreira dominated the contest with silver for the Italian pair Cala – Polo and another Italian pair with got the bronze medal, Cazolla – Gavin.

The European Championships will take place in Cottonera (Malta) on the 18th and 19th May 2013.

Watch the photos of the event HERE:

Find all results in our results section