69TH ORDINARY CONGRESS OF THE EJU 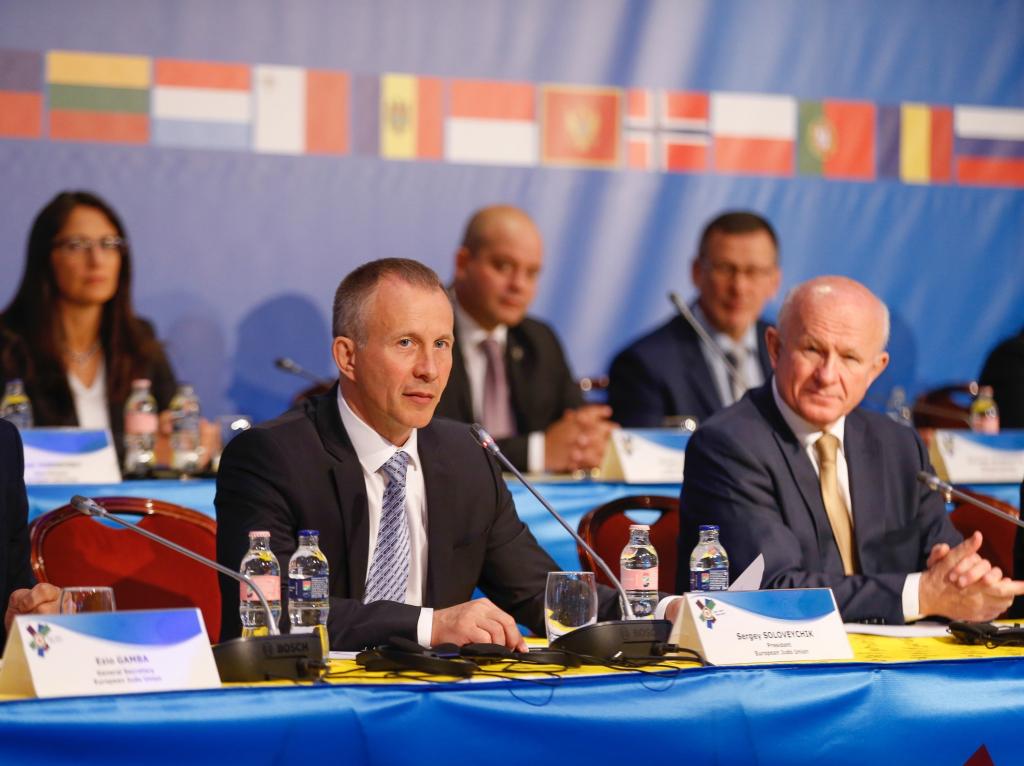 The 69th Ordinary Congress of the European Judo Union was held today with 47 countries being represented in Budapest. The Congress was the occasion for the EJU to inform the members of the current developments. EJU General Secretary Ezio Gamba led the delegates through the points and introduced the Bureau members responsible for sectors who presented their reports on Sports, Refereeing, Marketing and Education, Treasury and Administrative matters.

In the beginning of the congress the President of European Judo Union, Sergey Soloveychik said:

“I am delighted to continue to serve as European Judo Union President. The hard work undertaken by all the member federations, Executive Committee members, commission members, EJU staff and the support of our sponsors and partners has helped to make Europe the strongest continent. I am proud of the professionalism showed by all of our European Judo Family and I look forward to success at these championships and success in the future.”

“Judo is a sport today ranked in the top of the world sport ranking and I hope with the new partnership with CNN all nations and federations will have a new chance and a new occasion to have more credibility, more trust in the face of politicians, governments and sponsors in your countries. I think it is a major step forward to have our sport accepted. Judo will be one of the top sports covered by CNN together with Formular 1, Golf, Tennis and Baseball.” 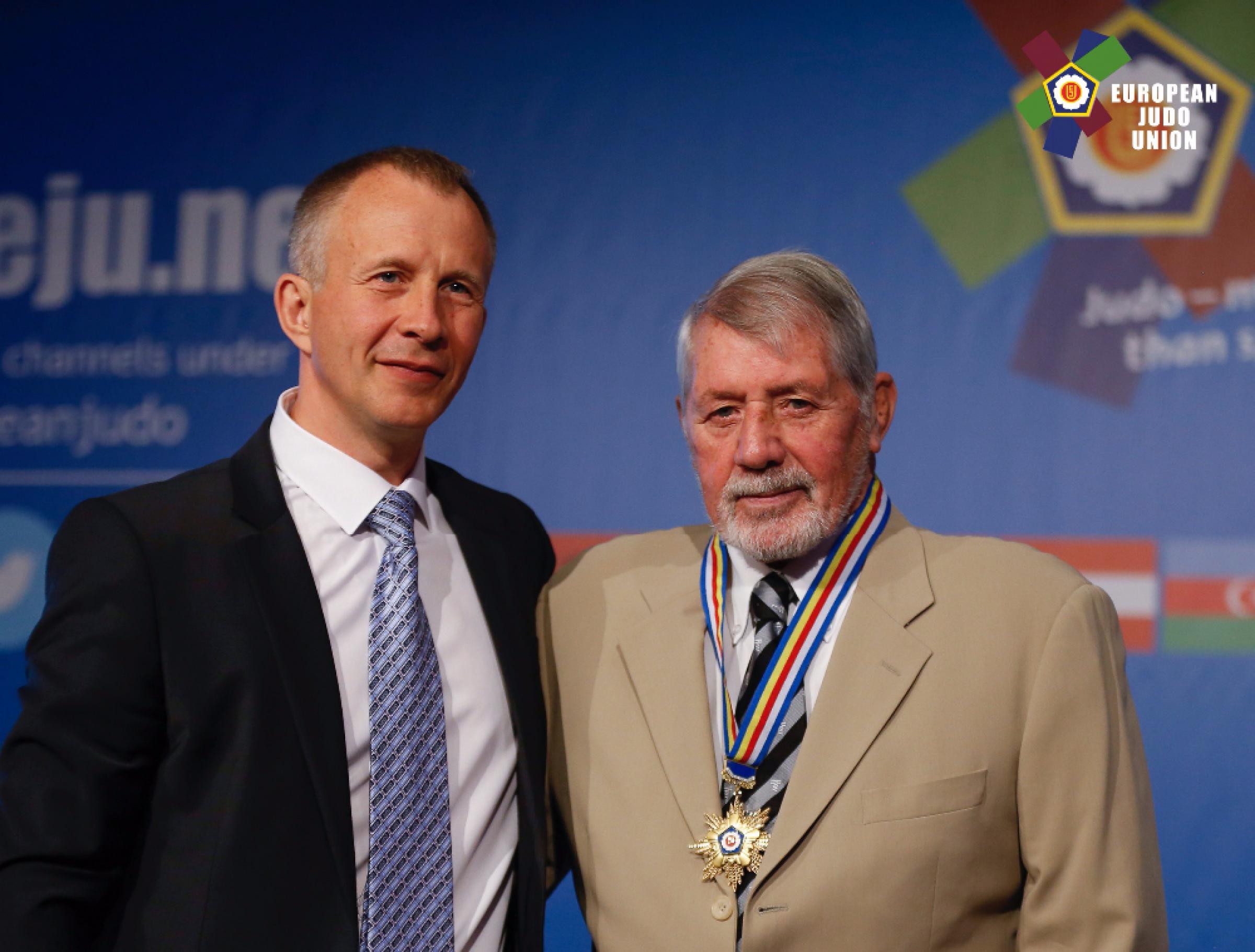 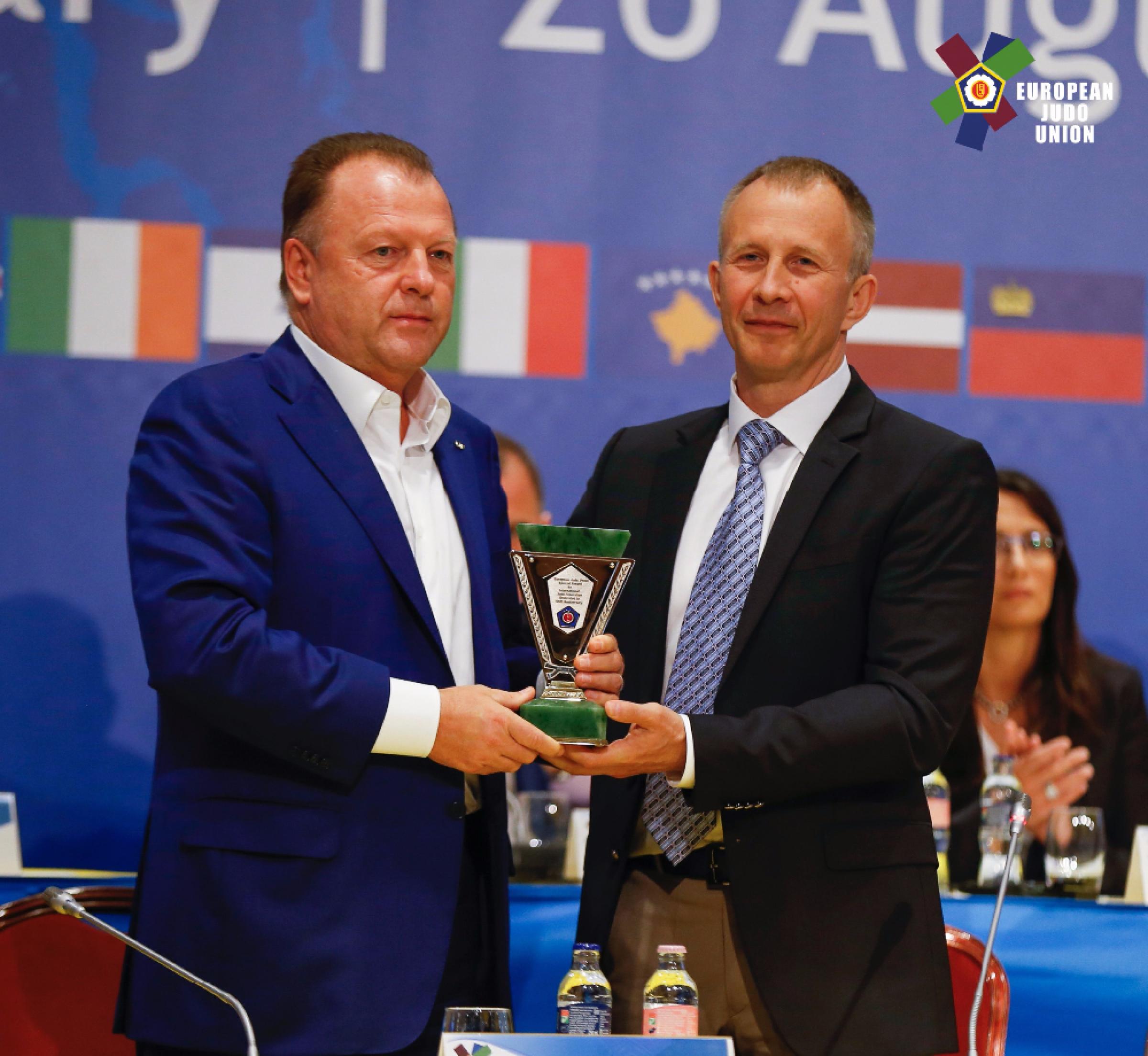 EJU President Sergey Soloveychik focused his attention on the new challanges for the coming years.

More details about this challenges were later given by the Vice Presidents. 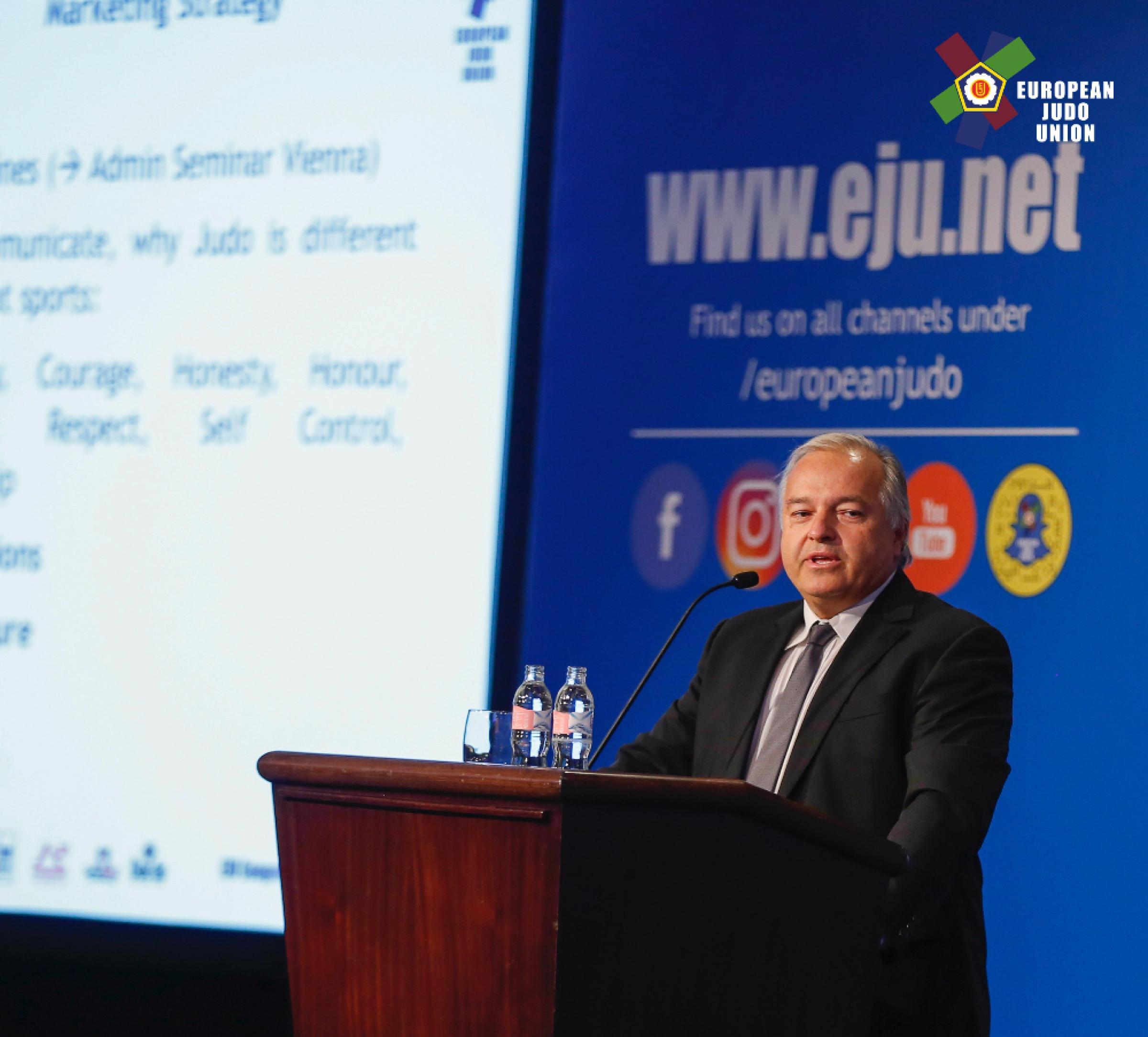 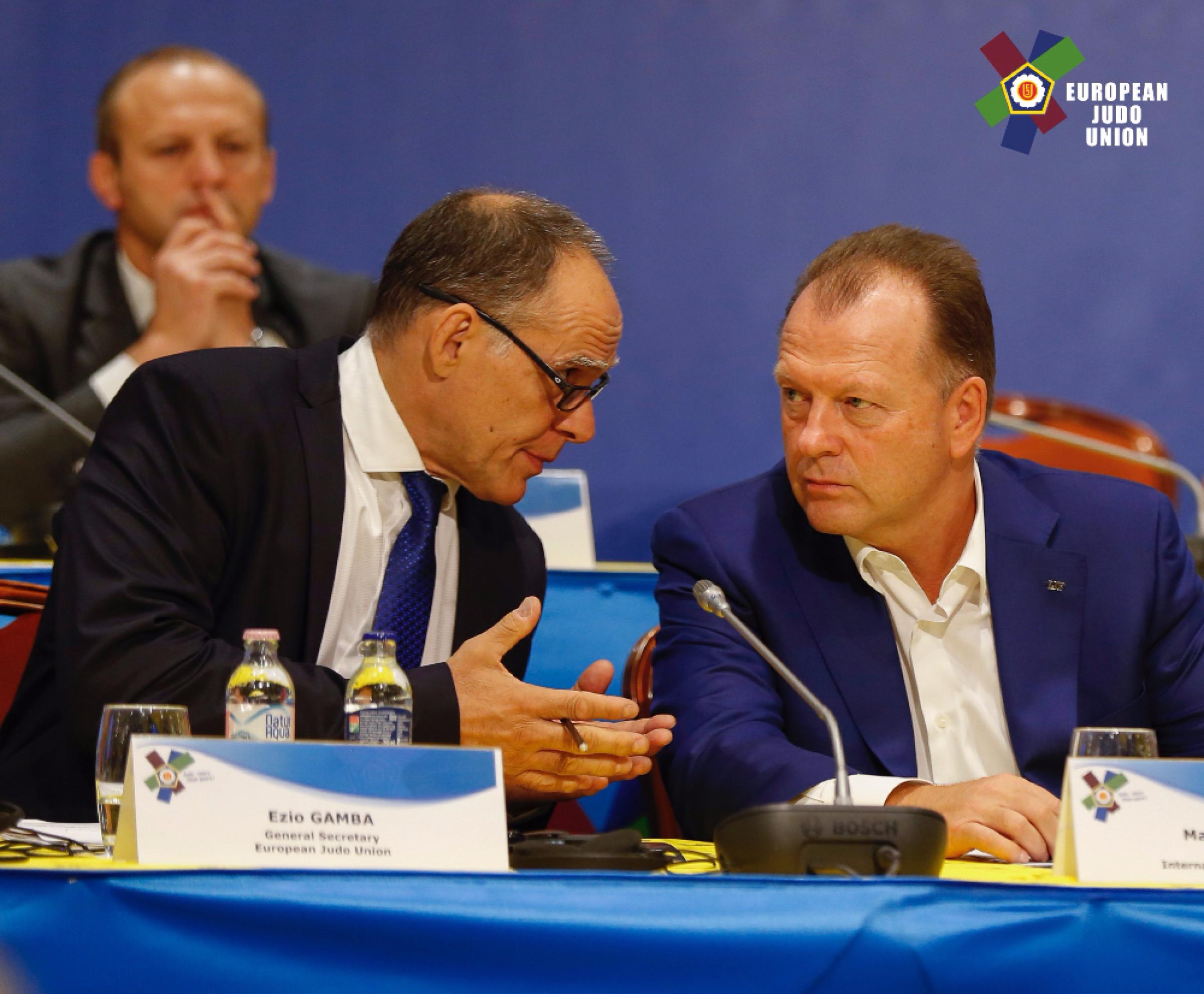 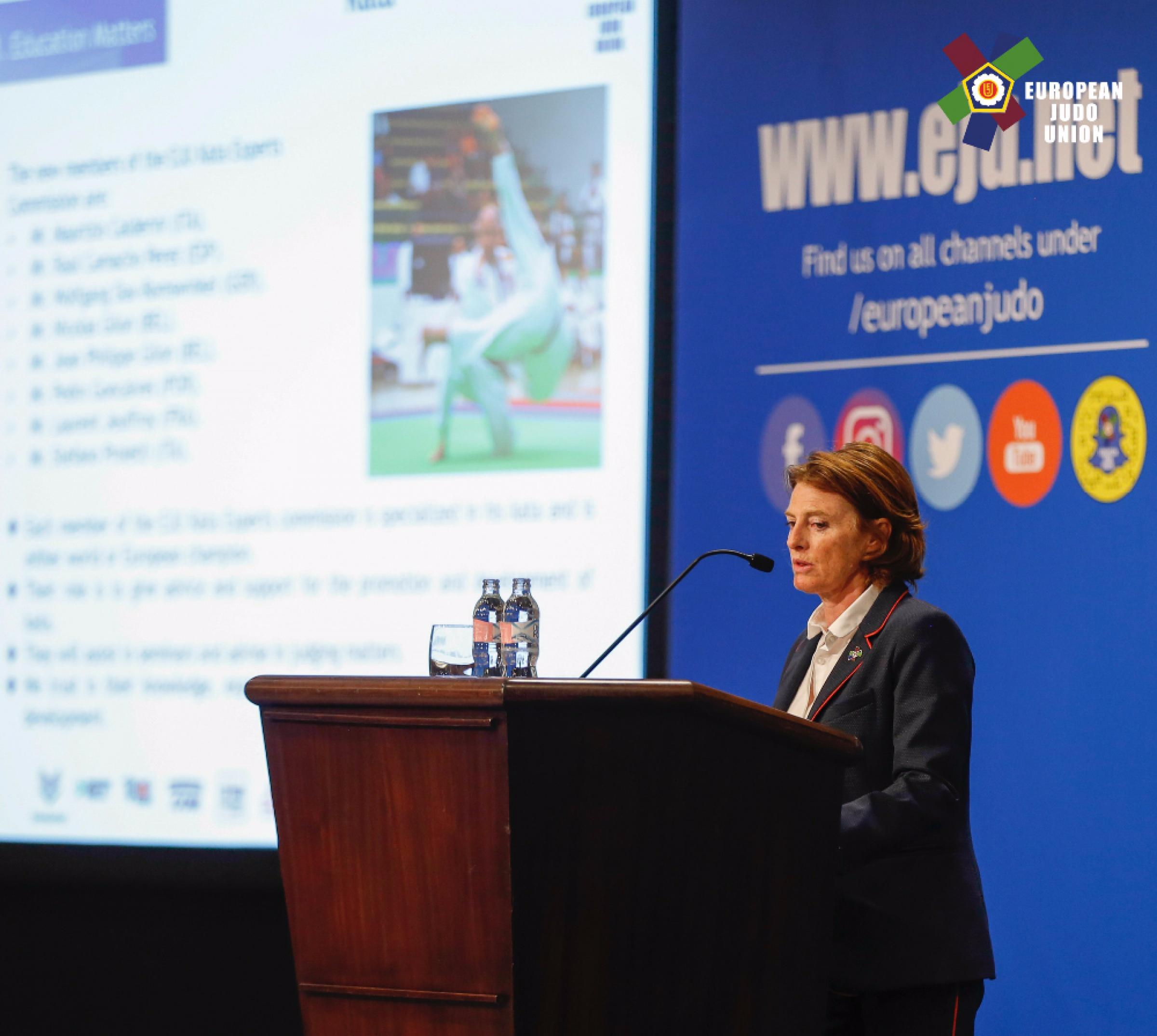 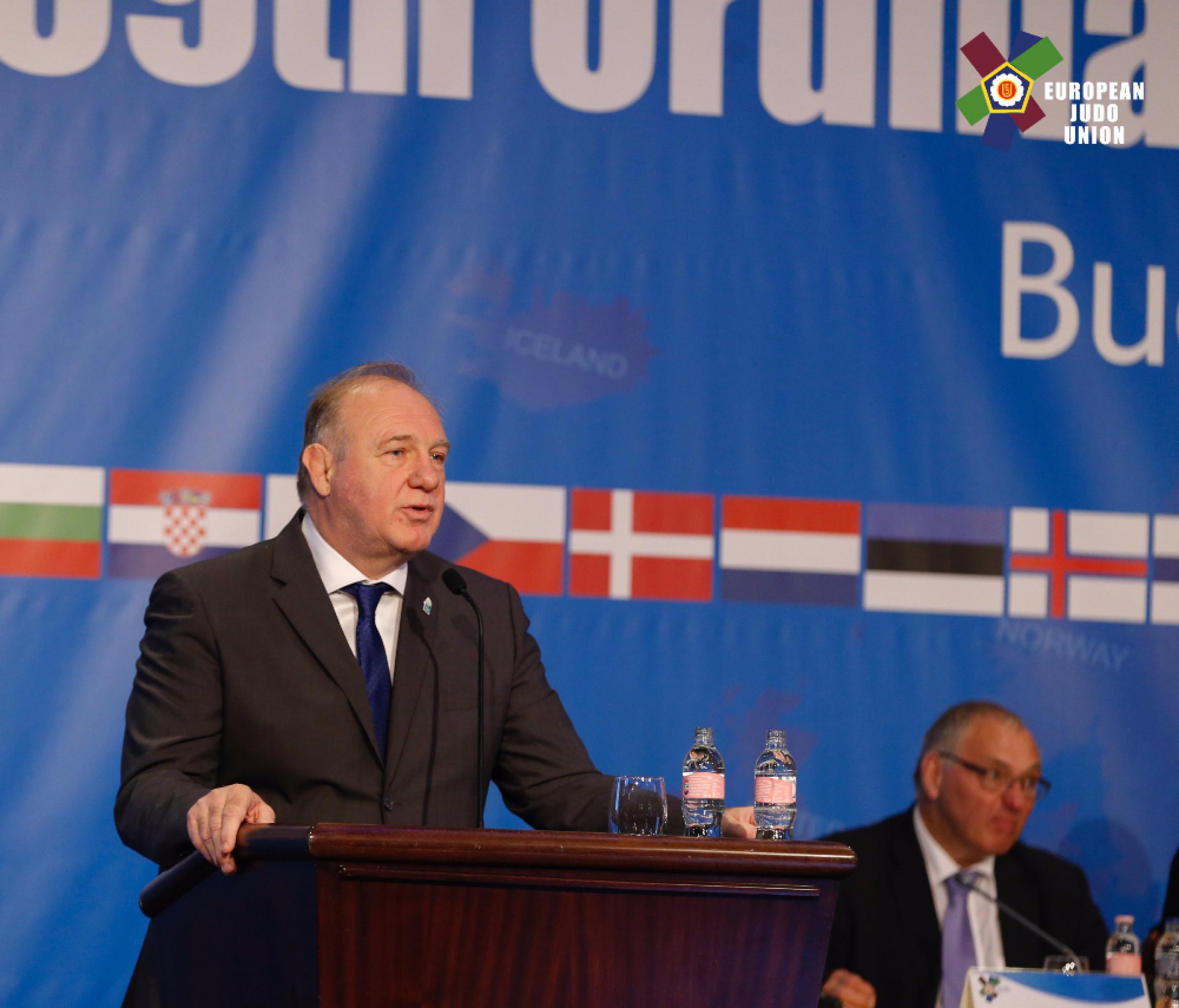 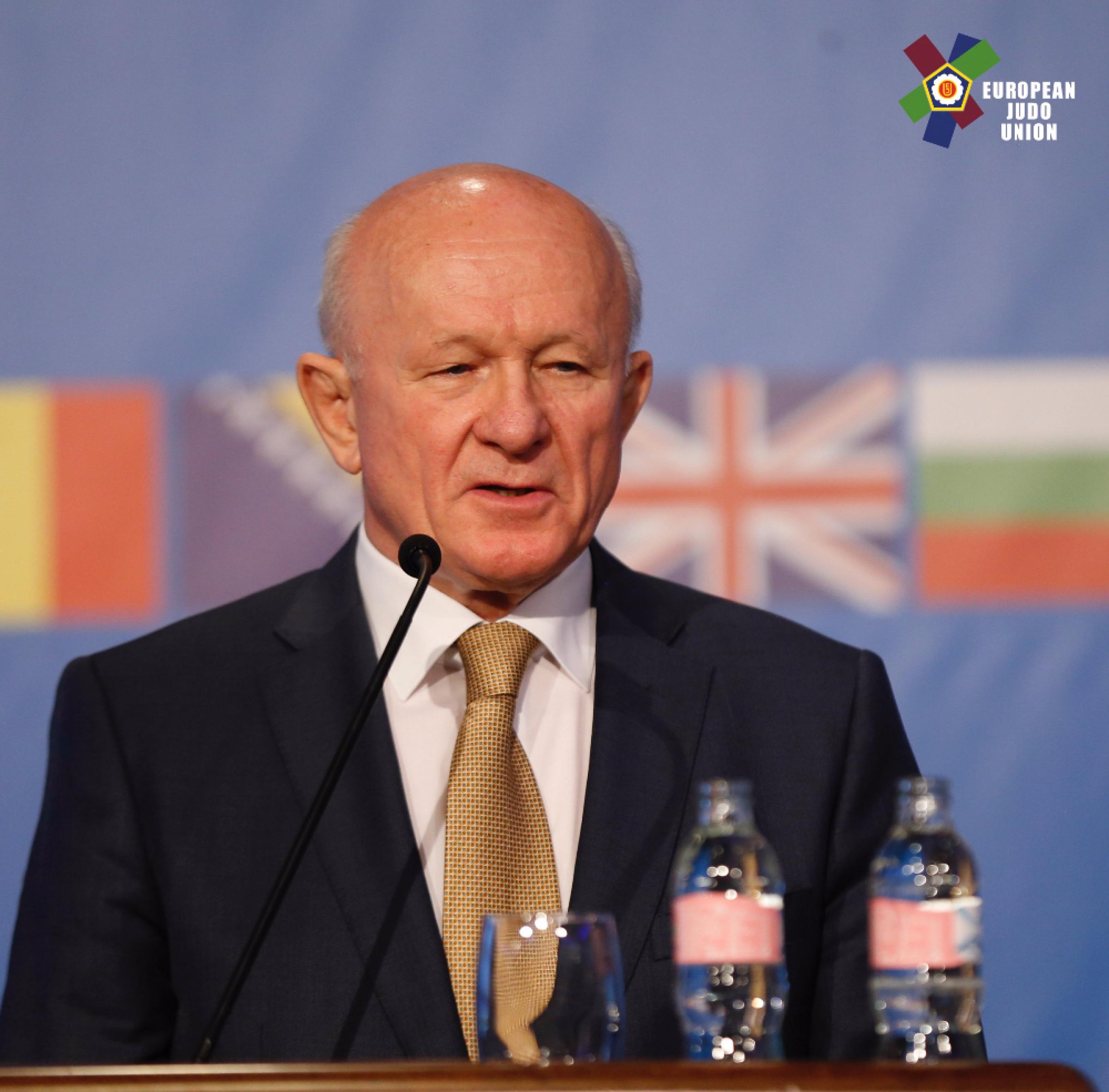 In the beginning of the congress EJU President Sergey Soloveychik welcoming the delegates and special guests followed by presenting nine newly elected presidents of member states.