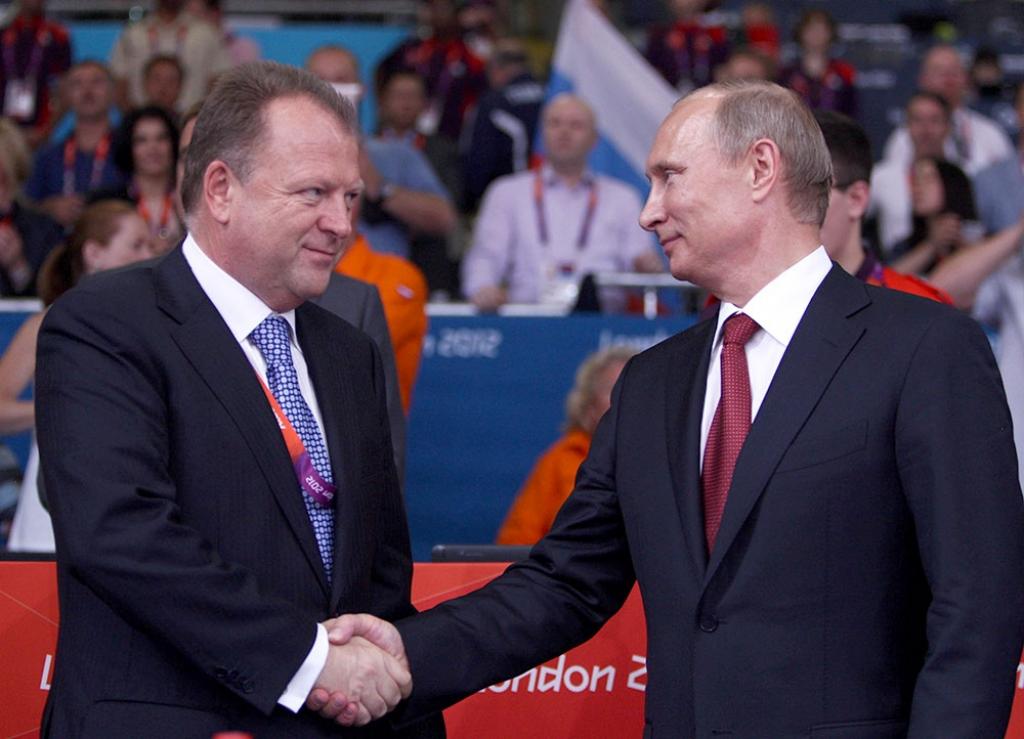 Following the festivities of the 60th anniversary of the International Judo Federation, celebrated last year in Paris on the occasion of the World Championships, the IJF had the honor of awarding the 8th dan to Vladimir Putin, President of the Russian Federation, who was also celebrating his 60th birthday on the 7th of october.

“It is a great honor for our international federation, as well as for the entire judo community, to count among us a very high personality of his reputation and standing,” said Marius L. Vizer, the IJF President, before adding: “President Putin represents a high expression of the Judo Values in the world.”