9TH DAN, EMILIO SERNA PASSED AWAY AT THE AGE OF 91 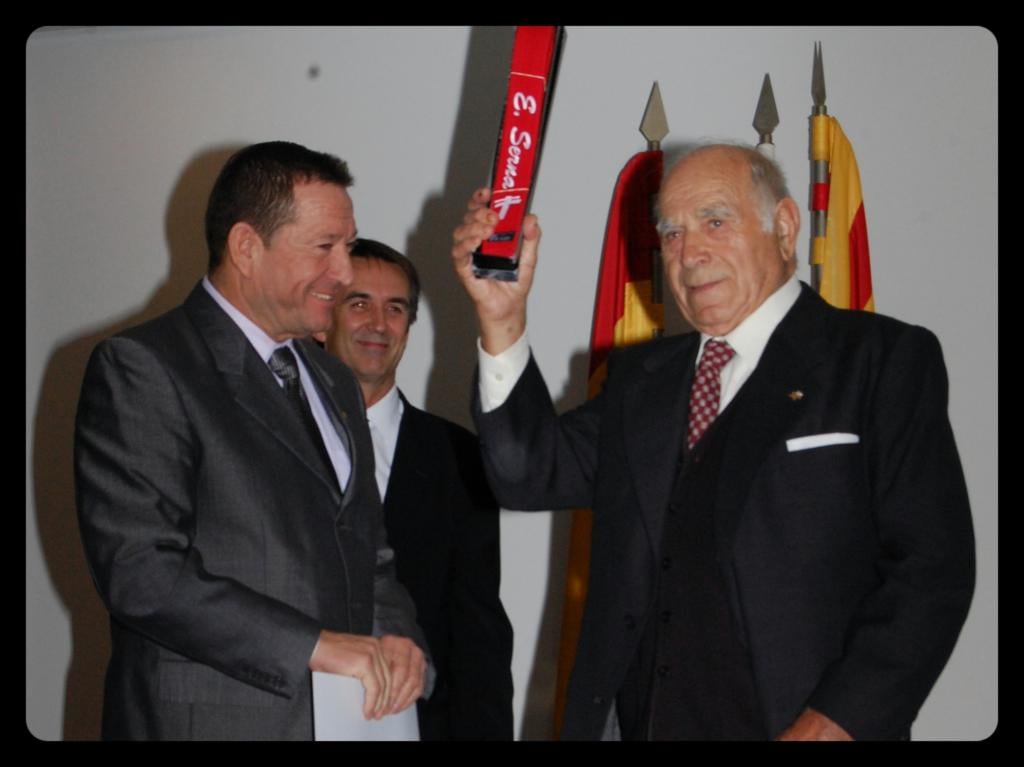 The European Judo Union has been sadly informed of a loss of a member of our Judo family. Mr. Emilio Serna, 9th Dan, passed away yesterday morning at the age of 91. Mr.Serna was one of the developers of judo in Spain, he was a pupil of Henri Birbaum who was one of Jigoro’s Kano follower.

Yesterday morning, during the Catalan Cadet Championship there was a minute of silence in Serna’s memory before the start of the final block. It was announced that today, the Catalan Judo Federation will visit the family and will give a flower crown on the name of the Federation.

PHOTO: From 2012, Serna received the 9th DAN wich was given by Fermin Parra.