A BEGINNING OF A NEW ERA STARTED IN SAARBRUECKEN 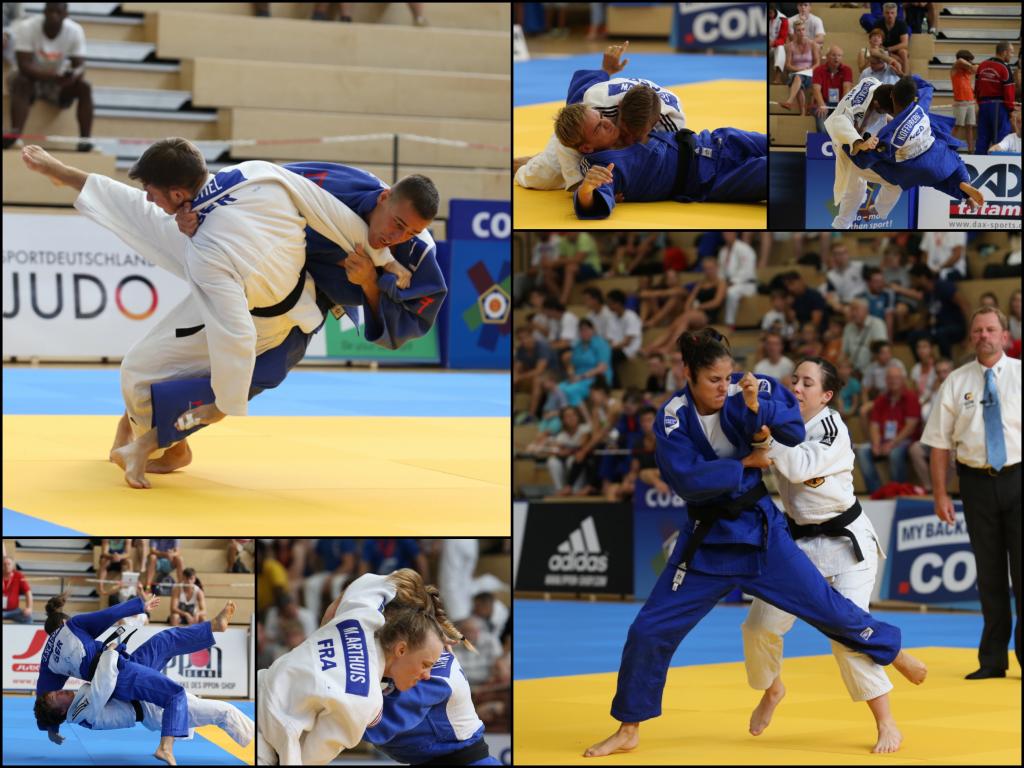 The first senior event took place shortly after the end of the 2016 Olympic Games. It has happened to be the 2016 European Judo Cup in Germany, and for the first time took place in the city of Saarbruecken. The competition which, amongst many, also called as the ‘German Open’, welcomed almost 300 competitors from 22 different nations.

The host nation kept their local audience entertained and managed to win the overall medal table with 5 golden performances, which of 3 got secured on the second day. The Netherlands closely followed with 4 gold medals, delivered all in one day. Belgium gained two, whilst all three nations, Romania, Great Britain and Turkey returned with one each of the shiniest medal.

Great Britain’s golden performance was delivered by Ebony DRYSDALE DALEY, who suffered a long term injury and was finally be able to bounce back to her favourite spot. Drysale Daley dominated through the -70kg category with four winning contents which of all she scored in for glory. A few of the current Olympic medallist were previous ‘German Open’ winners, therefore there is a high chance we could witness a few future Olympic performers over the weekend. The next four years is yet to come to tell.

A training camp will take place in the next few days in Saarbruecken. The next event in Europe is await in Tallinn, Estonia, in a form of a European Judo Open. The tournament will be held on the 10th and 11th of September 2016.