A SUMMER TO REMEMBER FOR GOLDEN BOY AKKUS 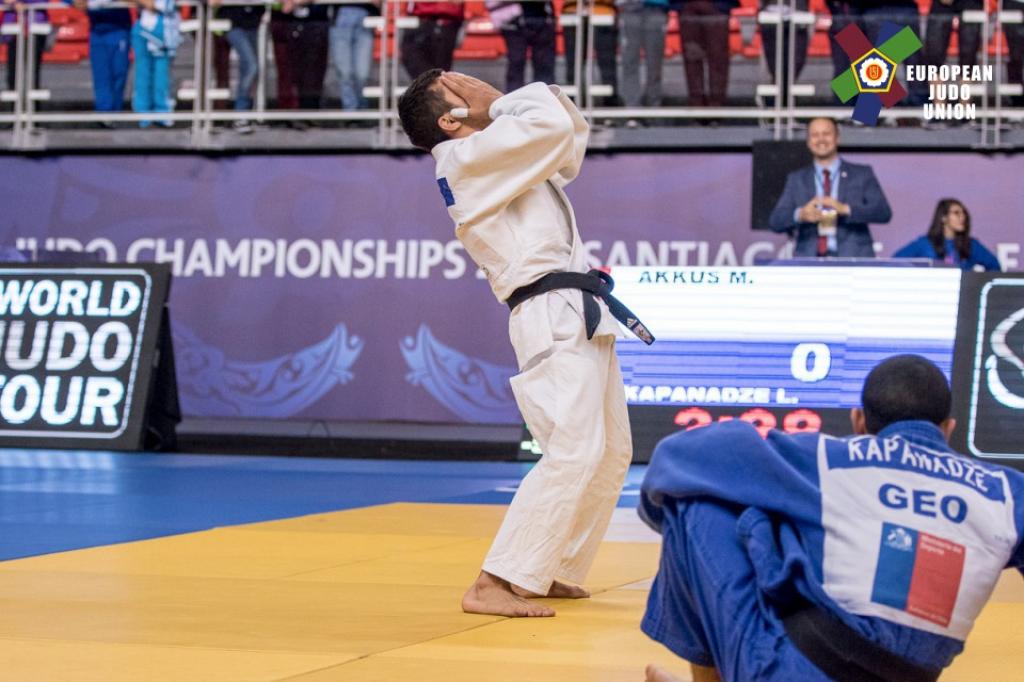 If winning is not everything, then the memories of this summer of success for Akkus will remain with him forever. And so they should, as he has faced the best and emerged a well deserved champion. After a bye in round one, Akkus was given a surprisingly stern test in his opening contest against current Pan-American bronze medallist Bryan GARBOA (ECU). There were strong attacks from both players. However, Akkus managed to maintain a better work-rate and, during regulation time, Garboa collected two shido. Garboa was, in golden score, again slightly off the pace and collected a third shido to receive hansokumake. In round three Akkus faced Marcos TAIRA (ARG). After a slow start, Akkus began to get the measure of Taira, scoring two waza ari before securing osae komi with kesa gatame for ippon.

In the quarter final, Akkus faced his toughest opponent when he came up against AN Sin Hyok (PRK). But Akkus began confidently and strongly scoring waza ari after only 15 seconds with yoko otoshi. An did his best to get into the contest, but it was Akkus who added to his score with koshi guruma for a second waza ari then kesa gatame for ippon. In the semi final Akkus faced BYAMBASUREN Sukhbat (MGL). Akkus was patient and after three minutes scored waza ari with yoko sutemi waza which proved enough to take the contest.

In the final Akkus gave Luka KAPANADZE (GEO) no time to settle, throwing the Georgian after only 20 seconds with a huge o uchi gari for ippon and the gold medal. 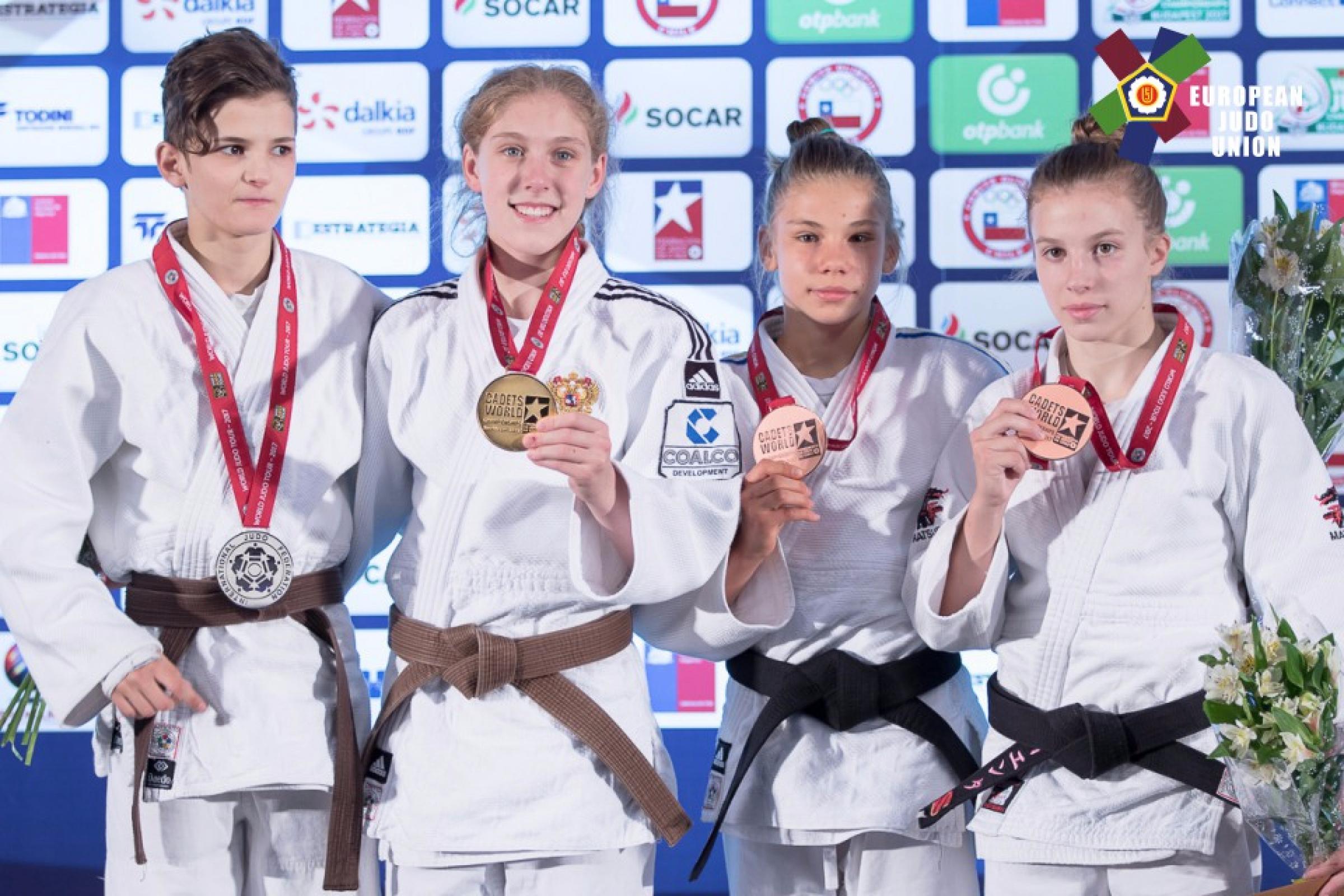 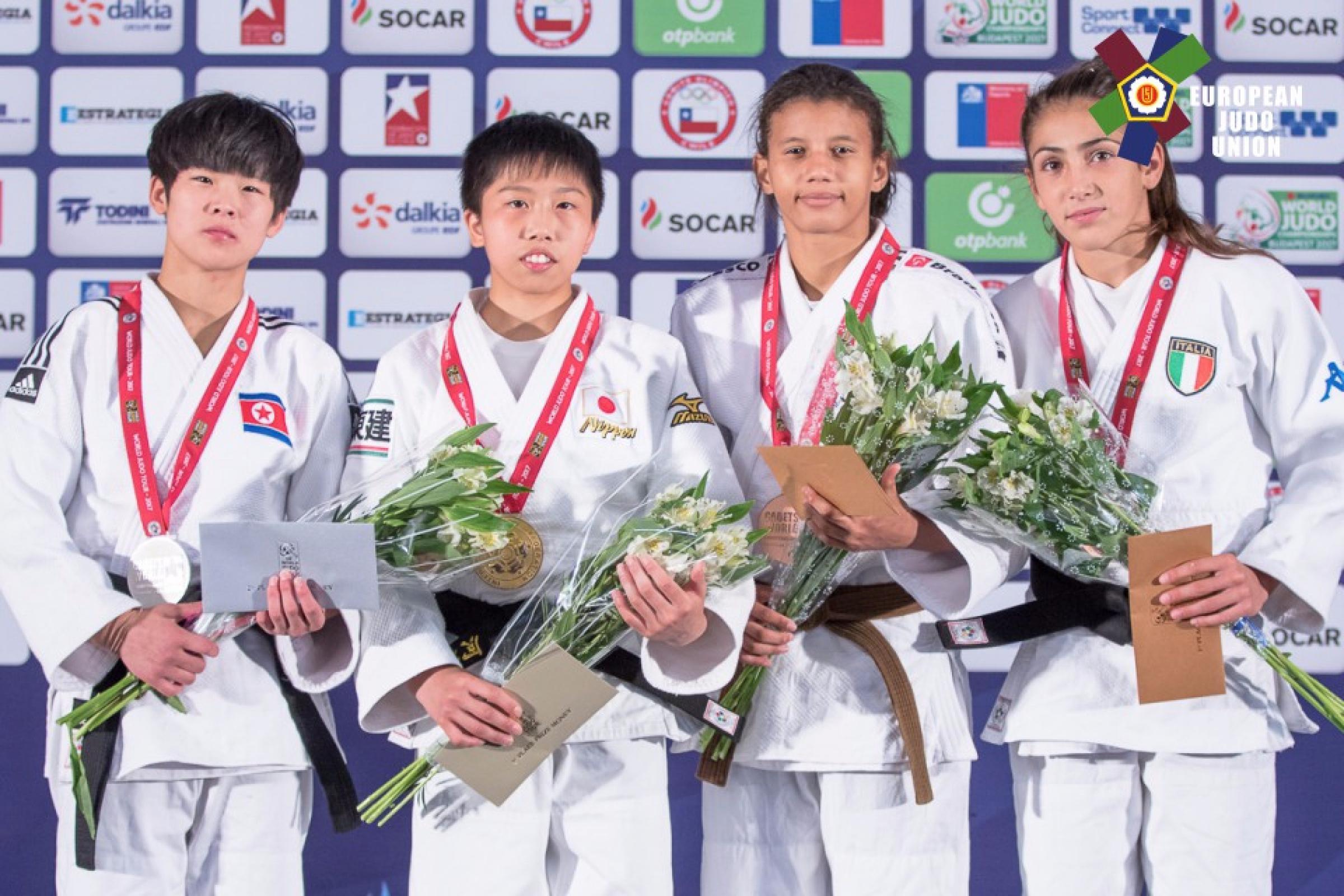 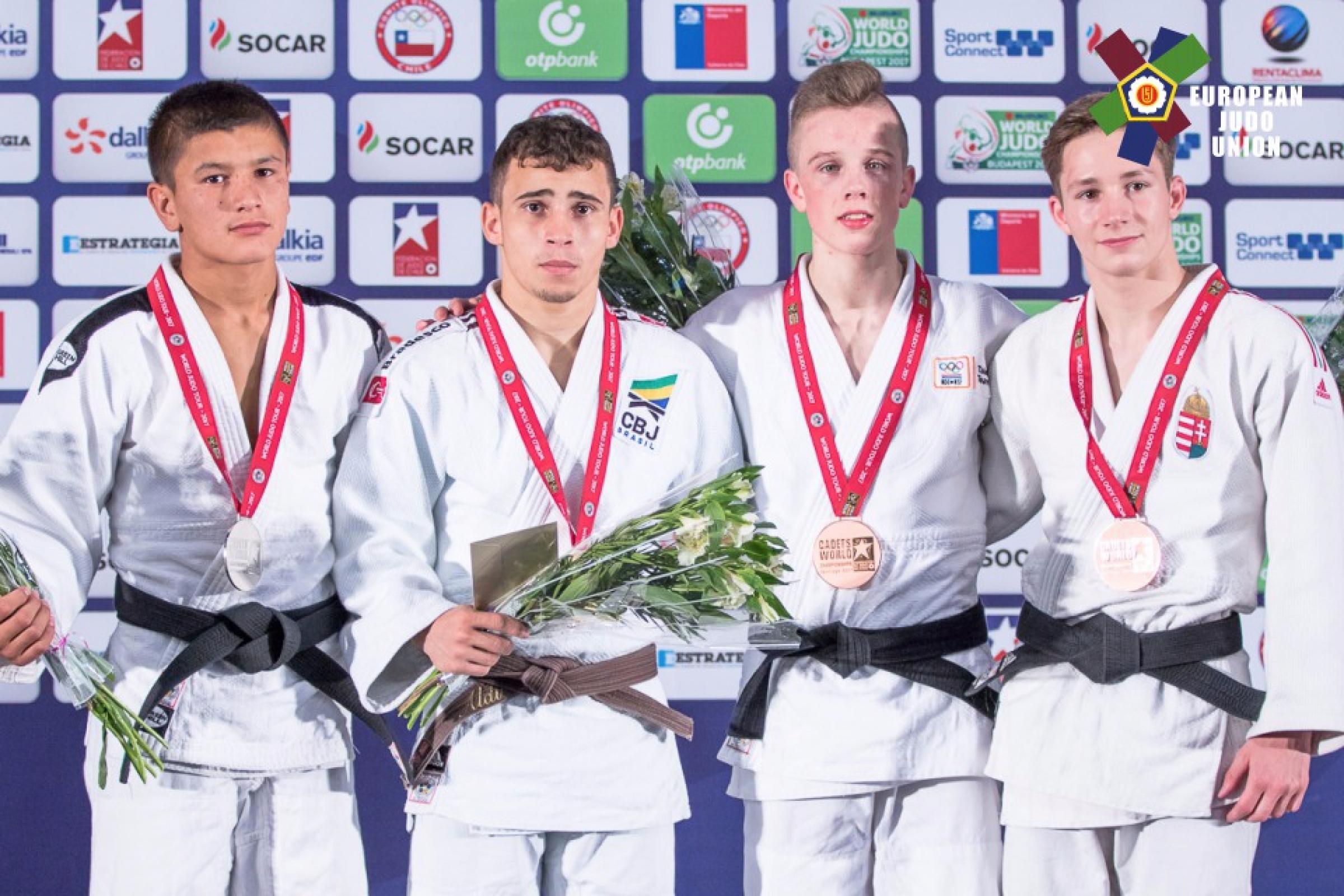 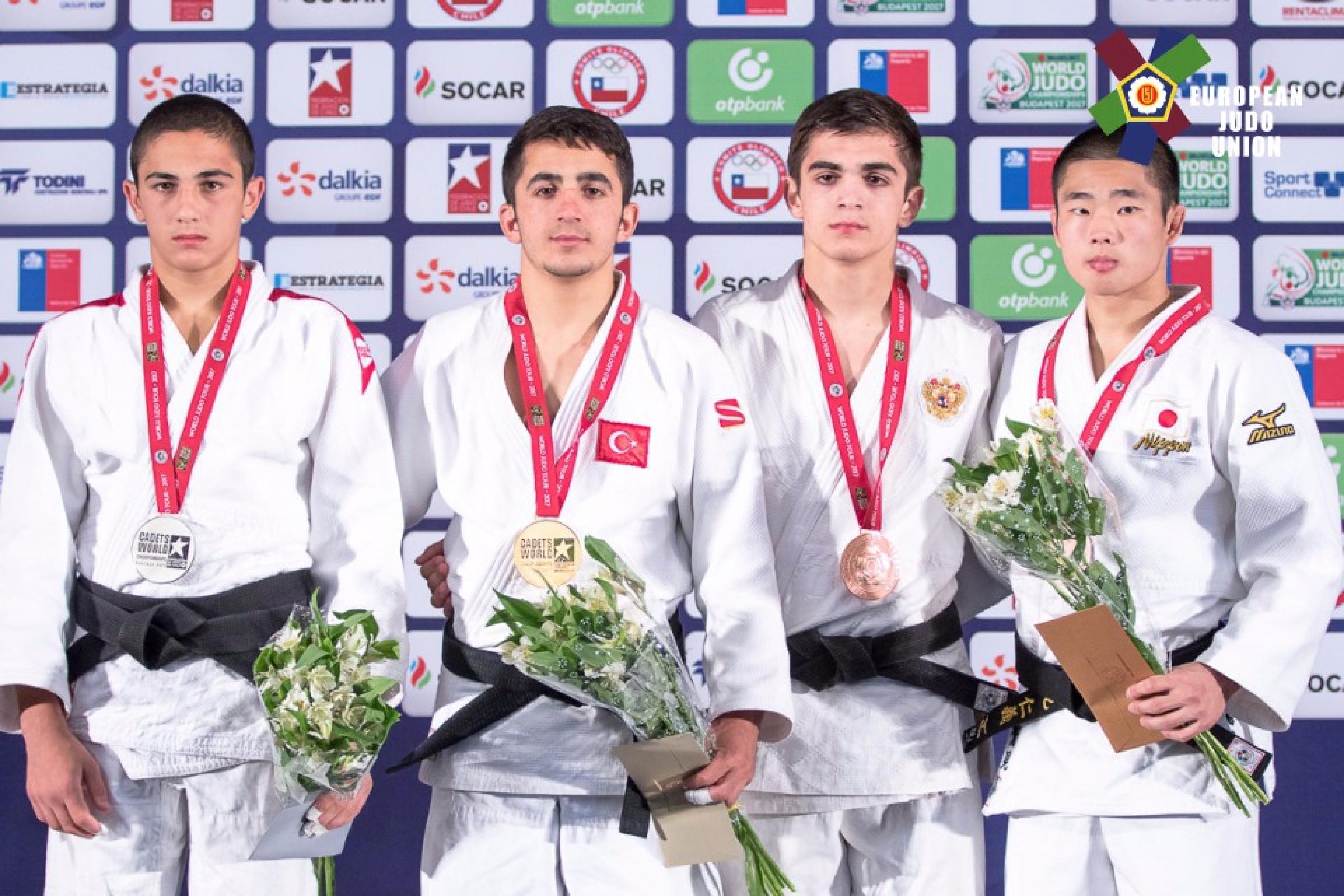