A TRIBUTE FOR LUIS TORRES 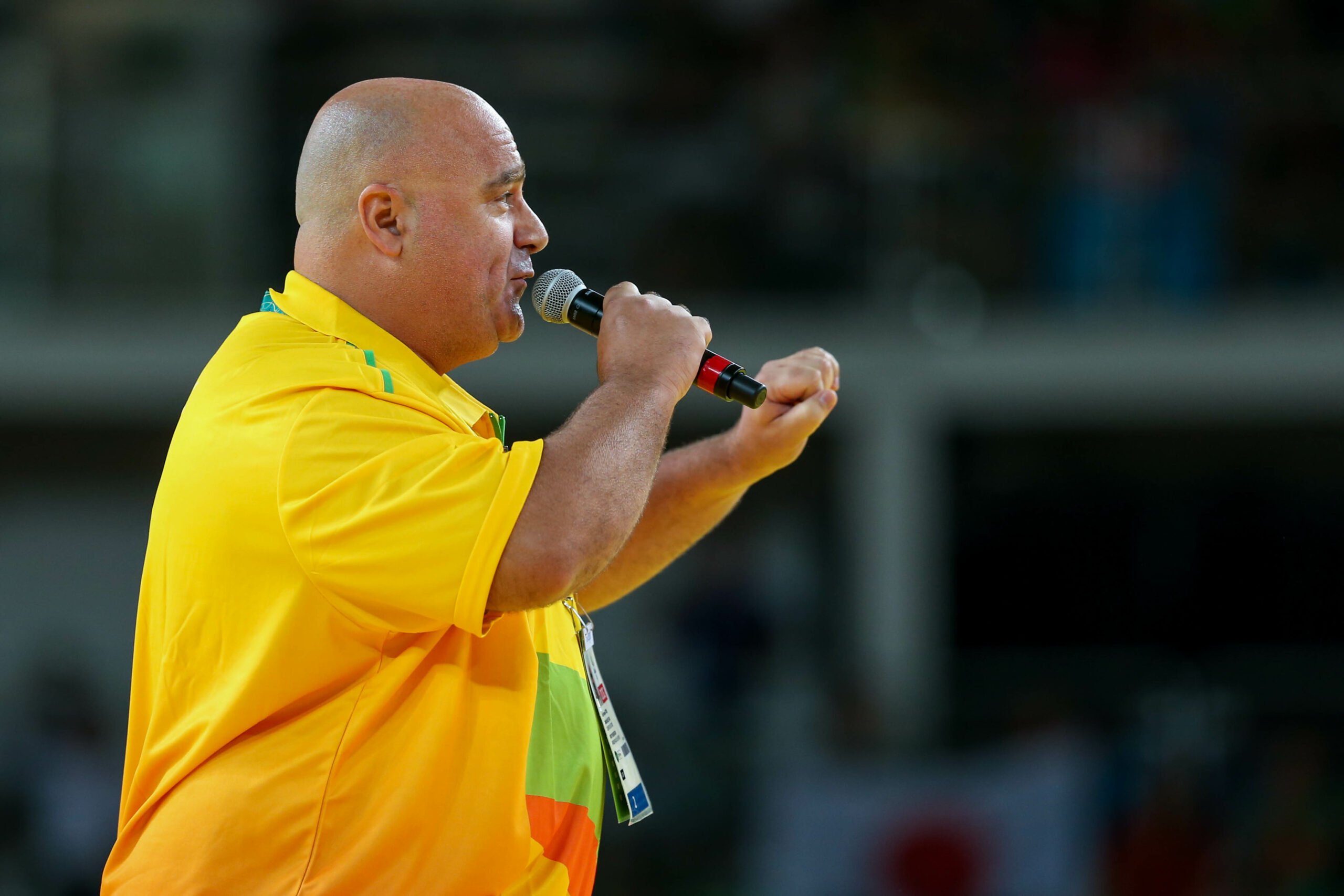 It is with great sadness that we announce the death of former judo announcer and personality, Luis Fernando Gonzalo Torres.

A voice we all know and recognise, has unexpectedly left us, but will leave fond memories for staff, athletes and spectators alike.

Starting his career with the EJU over a decade ago during the Prague World Cup (now European Open) he was an instant hit, a new energy and then in the 2010 U23 European Championships, on only the second day, was invited to join the IJF World Tour and thus began his legacy. Luis was a unique individual, his dedication to his craft well respected as was his multilingual abilities, impressing the athletes as he’d congratulate them in their native tongue. 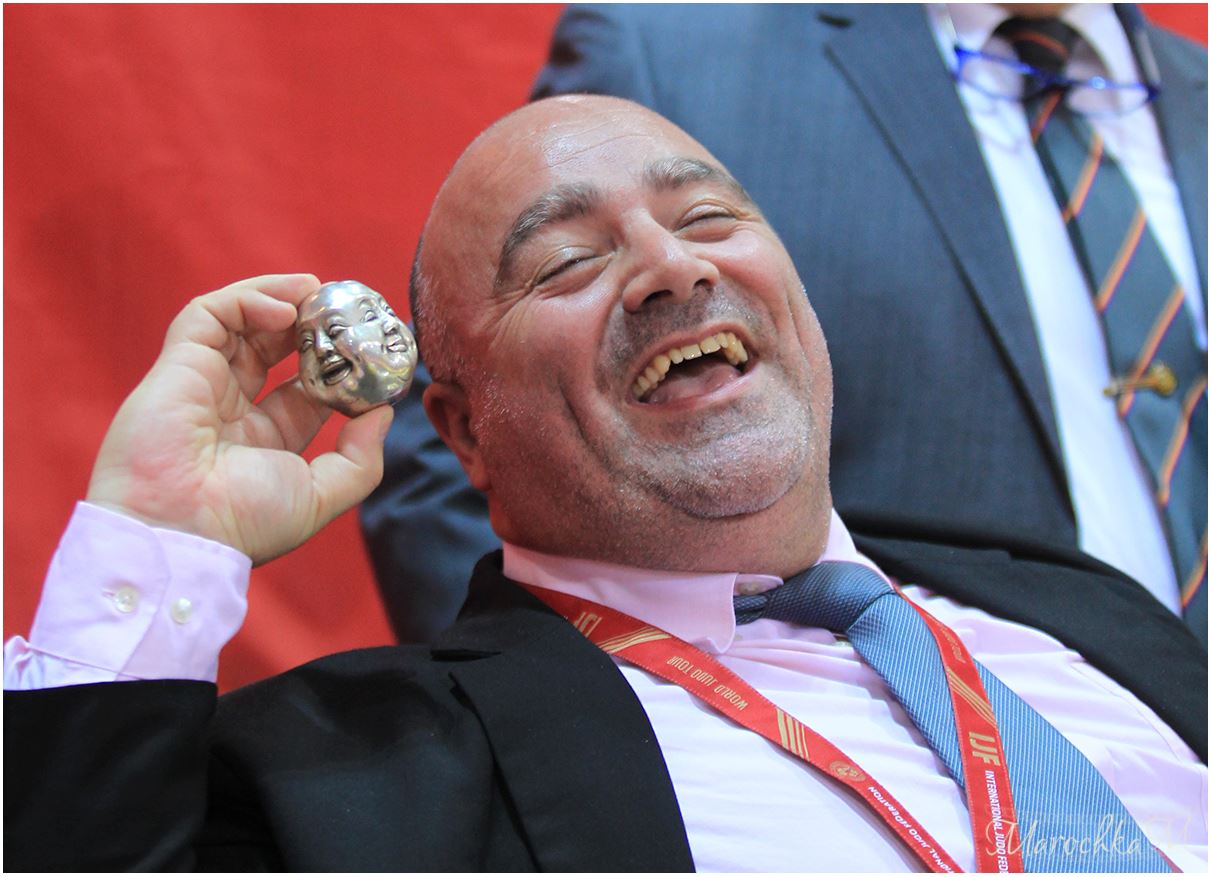 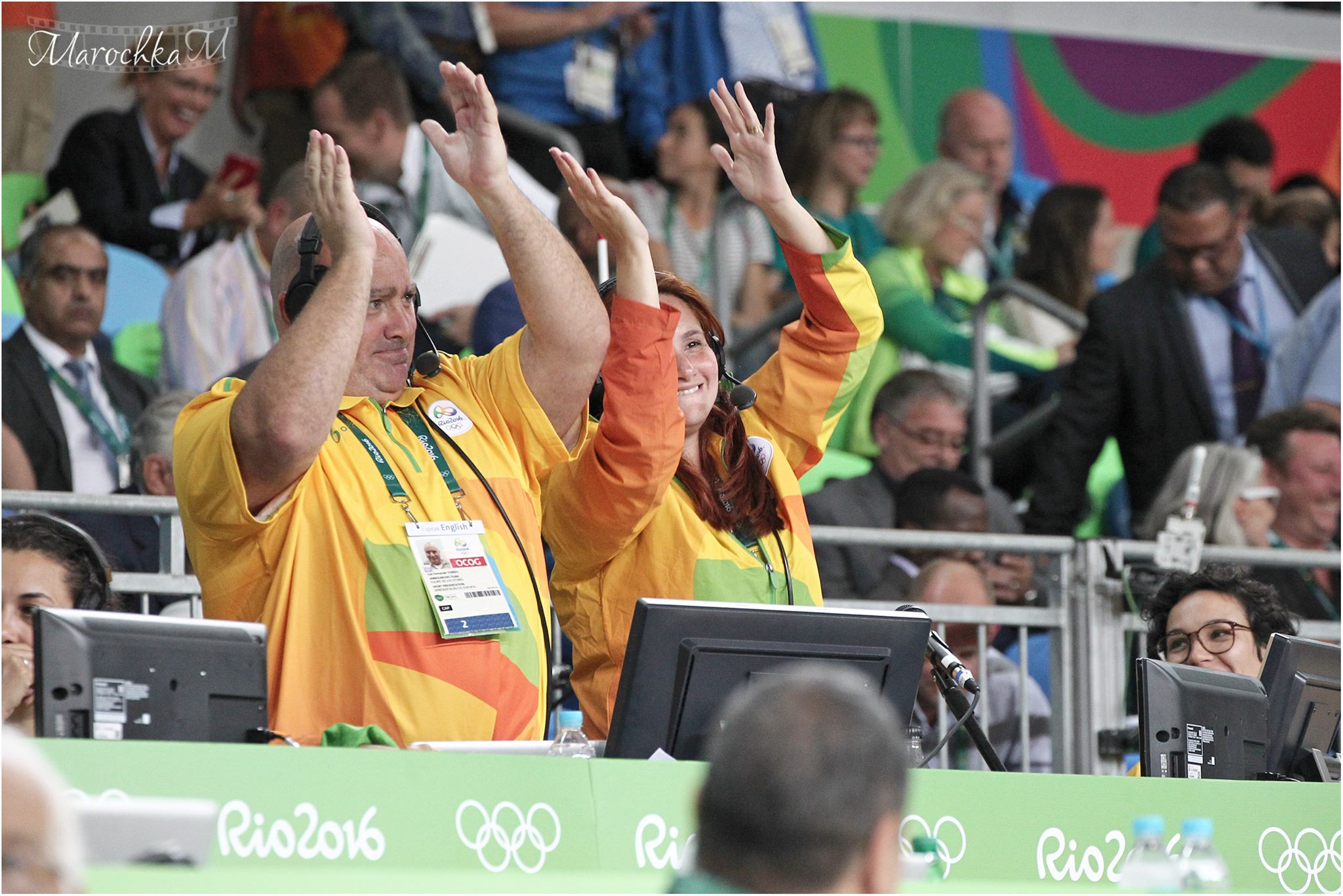 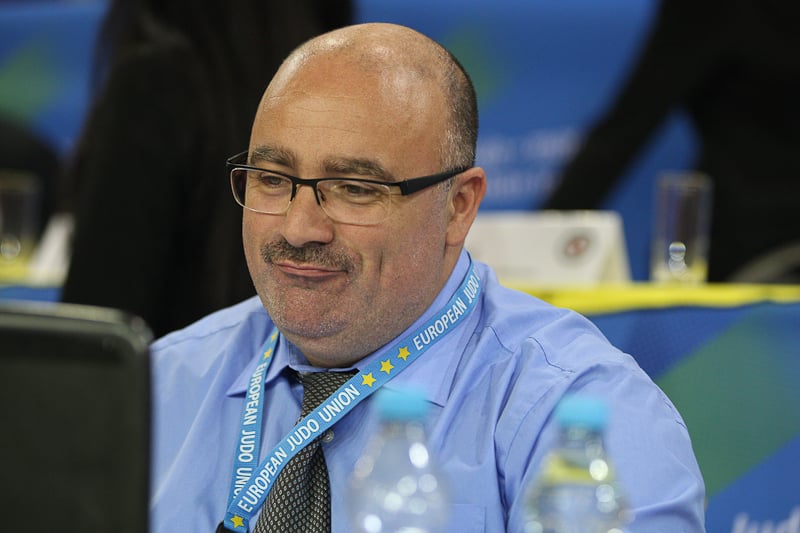 Aside from his time in judo, he boasted a career spanning 14 years, visiting 150 countries and over 700 international sporting events including four Olympic 2004-2016. Luis was also known for his social and humanitarian projects, promoting peace through sports meeting with country leaders and presidents. It can only be described as extraordinary, what he did for this sport and beyond.

Our condolences go out to his family and friends.