ADAM KOPECKY ON THE RIGHT TRACK 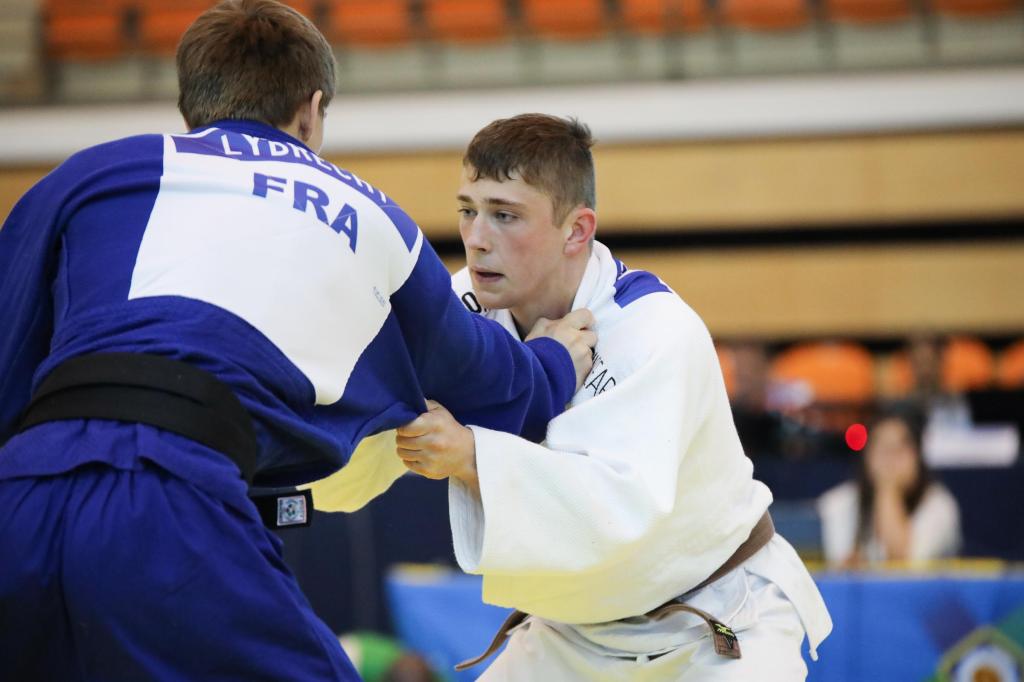 The second day of Coimbra Cadet European Judo Cup was marked by the fight for the top of the medal table between Italy, Russia and Brazil. During day two of the final block Italian and Brazilian judoka have faced each other in two finals and two bronze medal contests. At the end, there was no change in the top three, with Italy leaving Coimbra with 4 golds, 2 silver and 11 bronze medals, followed by Russia (4-2-0) and Brazil (3-2-4).

However, many more young talents from a number of countries proved their value today. Amongst them was Adam KOPECKY (-73kg) from the Czech Republic, whose way to the gold medal of Coimbra Judo Cup was calm, persistent and effective. The winner of Zagreb and Berlin Cadet European Cups 2019, moved up a weight class at the beginning of the year and it seems that he hit the jackpot.

At first I was a little bit afraid: higher weight, stronger judoka… I started the year losing in the second round in Follonica, but then I was third in Fuengirola, after that I won in Zagreb and since then it was better and better. It was a good decision – said KOPECKY.

The day started for him with three fast wins, followed by two tough contests in the semi-final against Caique SILVA (BRA) as well as in the final, where he faced Michael LYBRECHT (FRA).

There is no weak opponents in European Cups – summed up young Czech.

After today, the athlete adds to his positive record a victory in Portugal, and is on the right track before the Cadet European Championships 2019. As for the organisation, Portuguese Judo Federation proved once again it’s outstanding organisational skills, pulling together yet one more great event! Congratulations to all medallist.