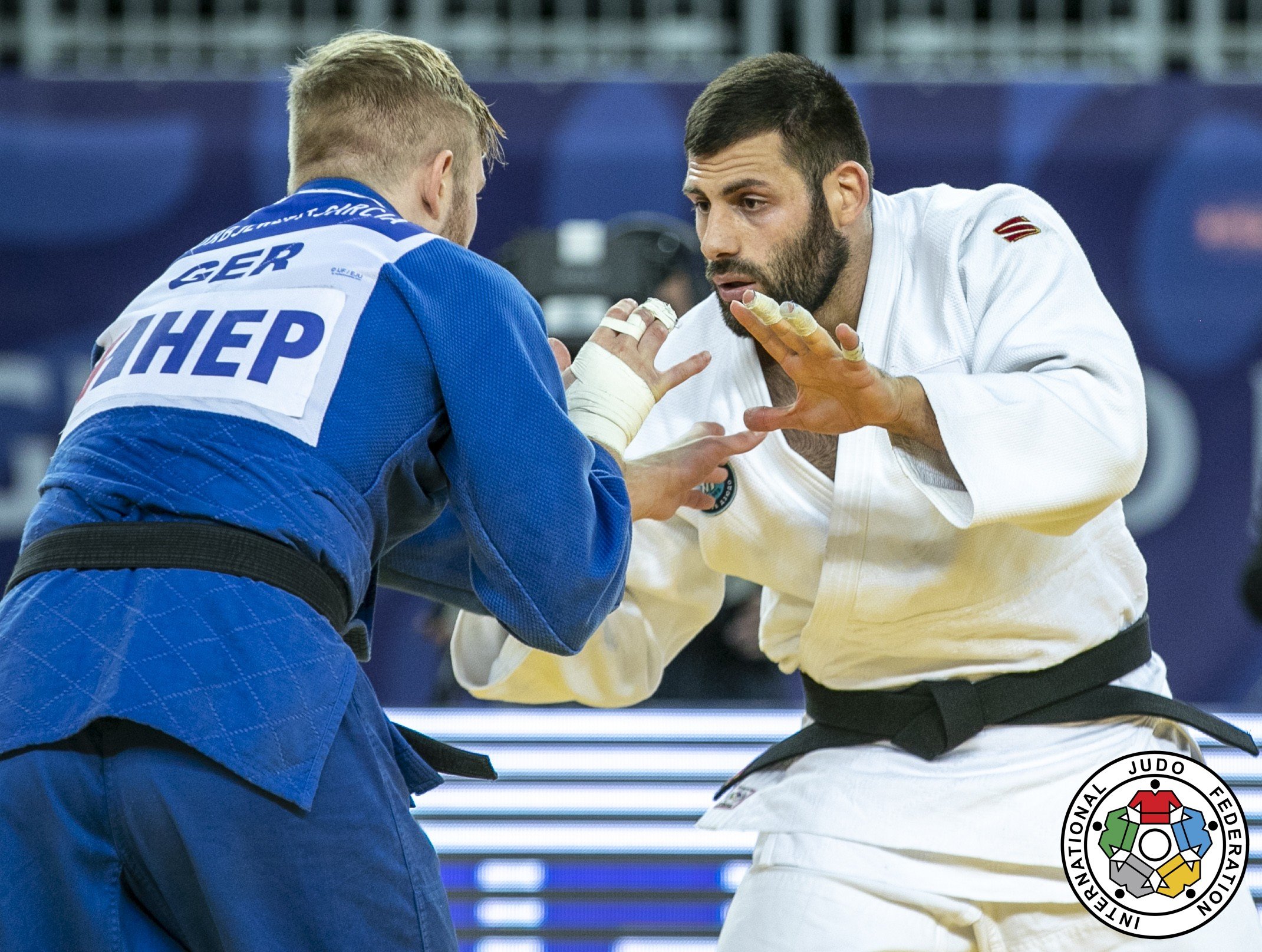 World number 4 Arman ADAMIAN (RUS) put in an impressive performance to take the gold medal in the -100kg category on the third and final day of competition of the Zagreb Grand Prix. Nursing a sore left rib that Adamian picked up in his round two contest against Josep KOKEZE (CRO), the Russian nevertheless racked up four ippons without giving up a single score. In the quarter-final Adamian threw Falk PETERSILKA (GER) first with ko soto gake for waza ari before applying kuzure kesa gatame for waza ari awazete ippon. Clearly struggling with the rib injury it appeared that Adamian would have to retire from the competition. However, he was later up and ready for the semi-final with Asley GONZALEZ (ROU). The newly-installed Romanian was the only fighter to take Adamian to time, indeed into golden score, where after 44 seconds Adamian once again employed his ko soto gake for ippon. In the final, Adamian faced Dario KURBJEWEIT GARCIA (GER) whom he threw with a modified te guruma after only 15 seconds. The technique was originally scored as ippon but after review given waza ari. With a little over a minute left in the contest Adamian launched a powerful left o uchi gari attack that brought Kurbjeweit Garcia onto his back for ippon and gave Adamian his first grand prix gold medal. 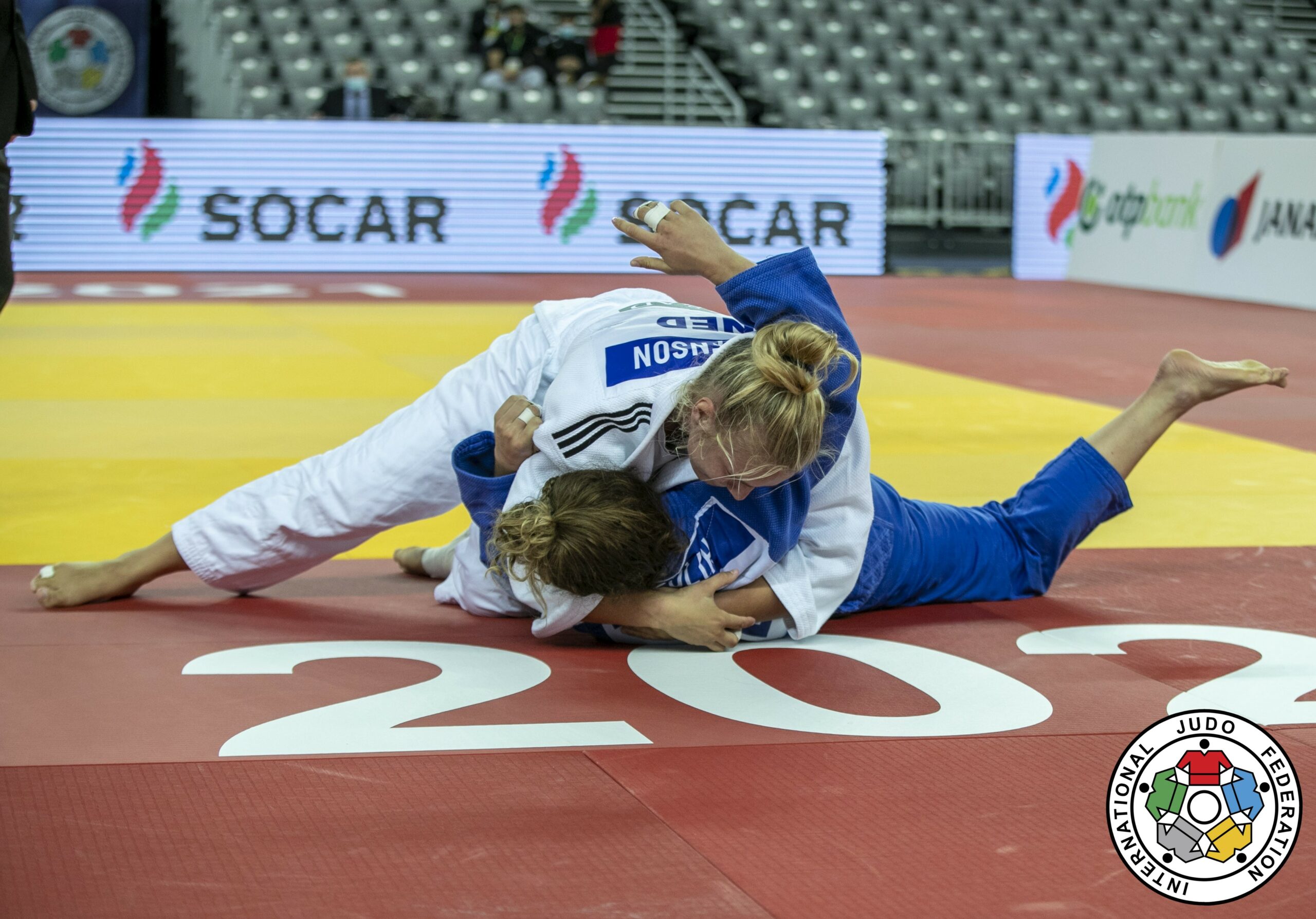 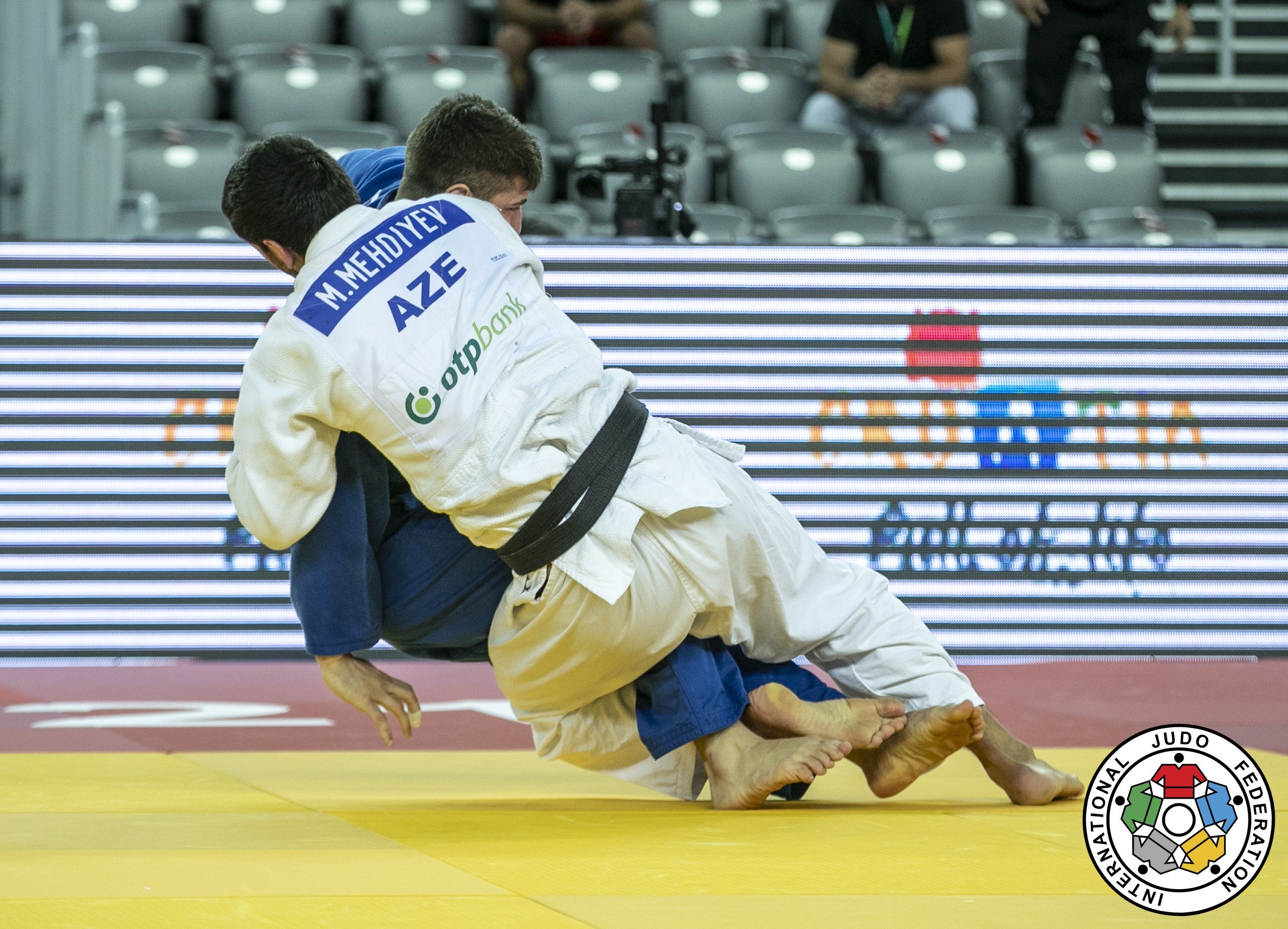 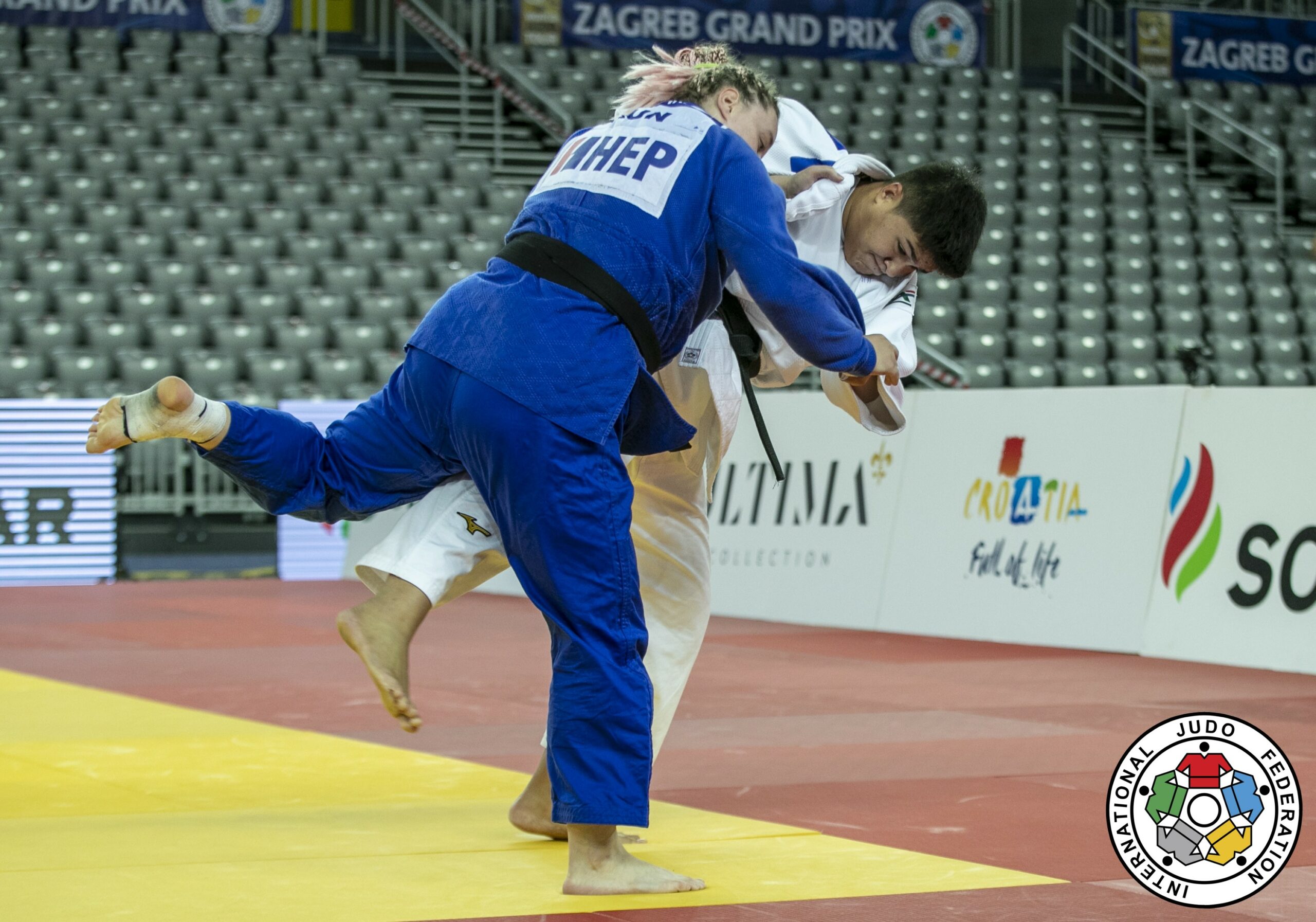 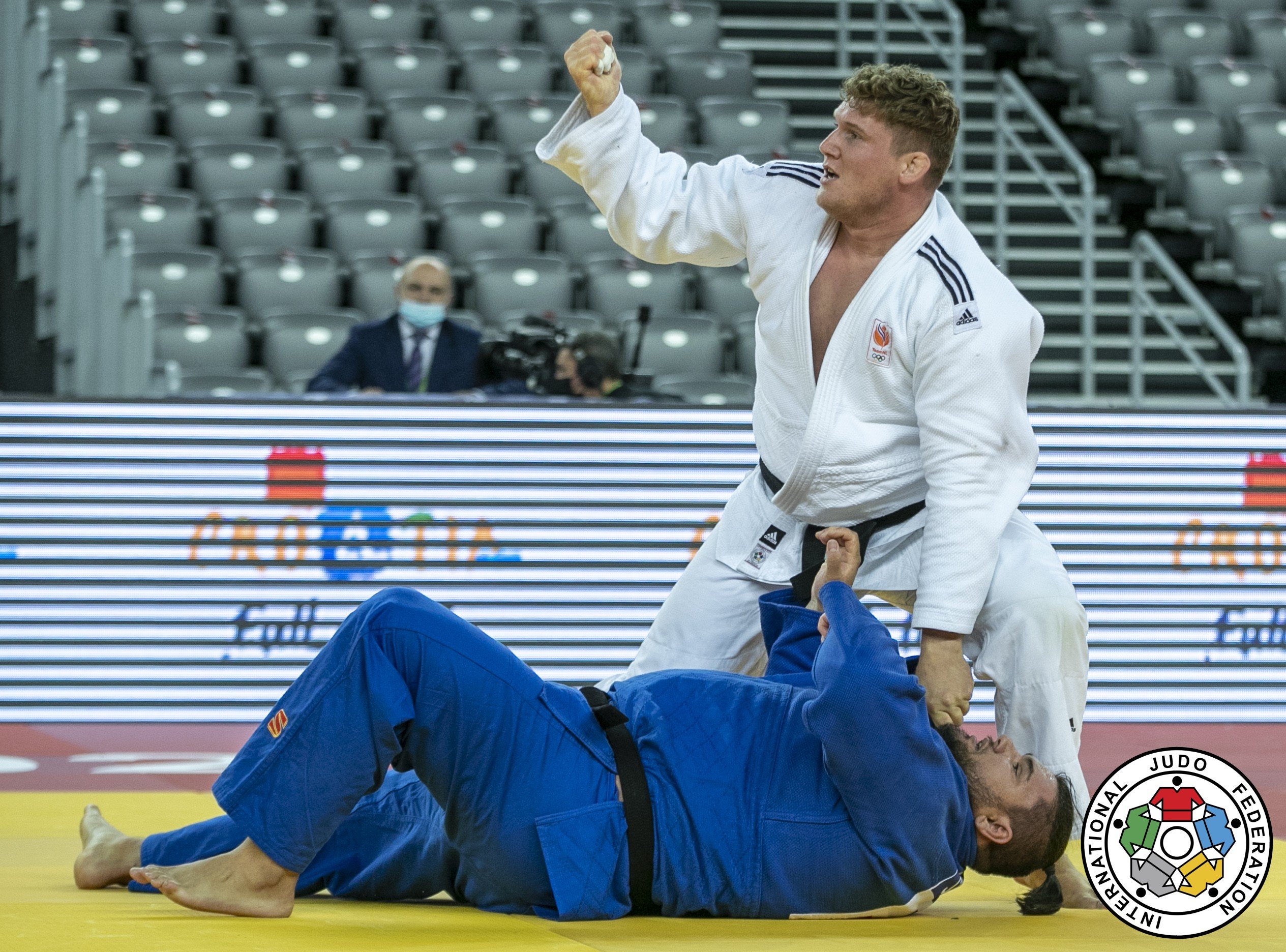