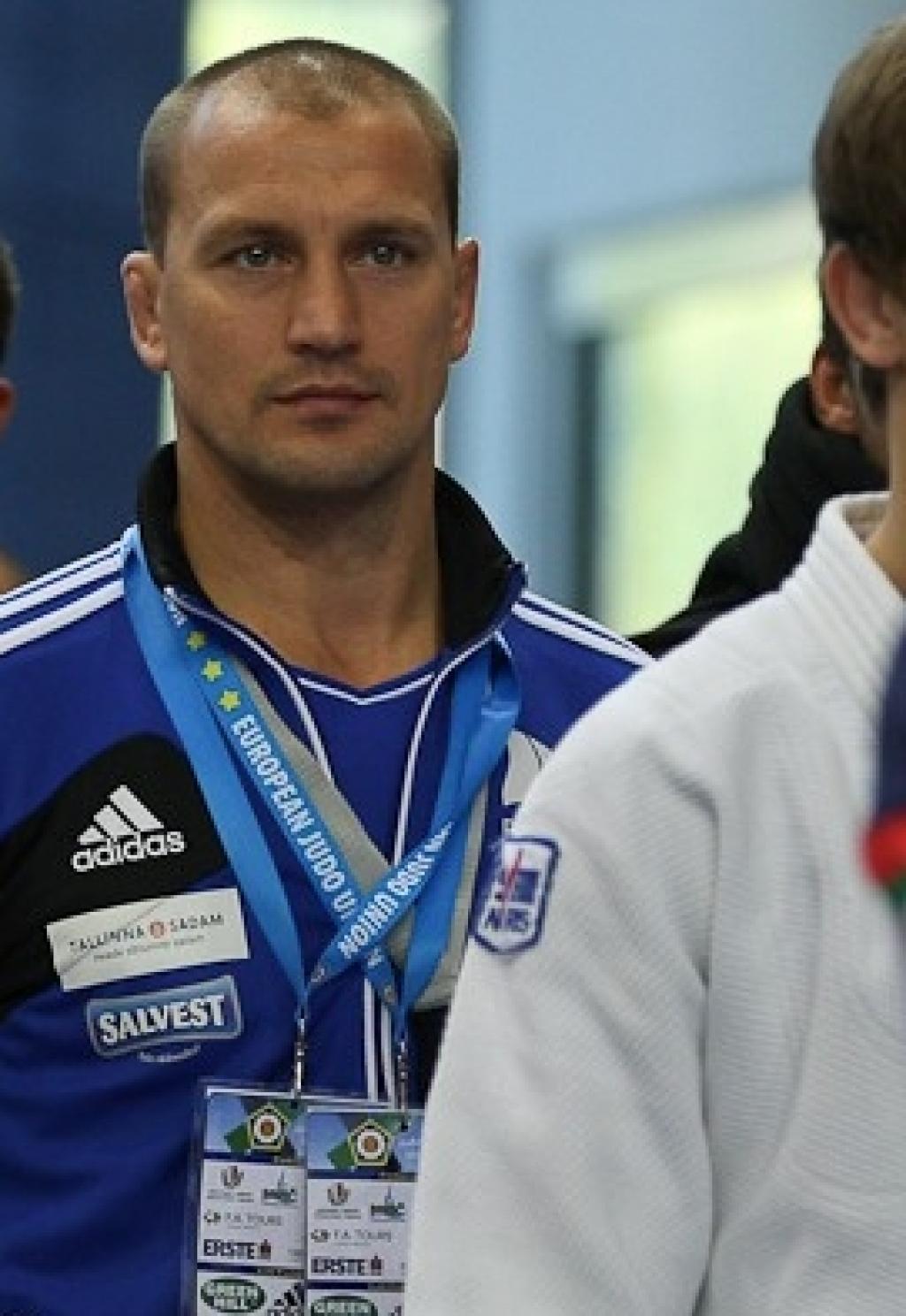 The Estonian Judo Association has decided to appoint Aleksei Budõlin as the new national coach of the Estonian judo team. There were two candidates in total, but the renowned coach Aavo Põhjala decided not to apply for the position.  The Sydney Olympics bronze medalist Budõlin retired from professional sports in 2008 and has coached the Estonian Juniors team from 2009 until 2012. Budõlin has won 8 championship medals in total, including the olympic bronze in 2000, World Championships silver and bronze in 2003, as well as the European title in 2001.

The deciding factors were Budõlin’s athlete career, experience working with the juniors team and a clear vision about the Estonian top level judo.

The Estonian Judo Association appreciates the services of Aavo Põhjala, who was the  head of the national team for 29 years. Põhjala will continue his work with the federation.

The new coach for cadets and juniors was also appointed at the same time. 31-Year old Vladimir Grill got the position of coaching the youngsters. Grill has worked as a coach in various parts of Estonia, but has spent the past few years in Latvia and was also nominated as the best judo coach of Latvia in 2011. This year the Cadet European Championships will be held in Tallinn Estonia, so the new coaches have a chance to prove themselves and win the medals in front of the home crowd.

Watch the list of most successful Estonian judoka HERE: