ALICE SCHLESINGER RETIRES FROM THE TOUR 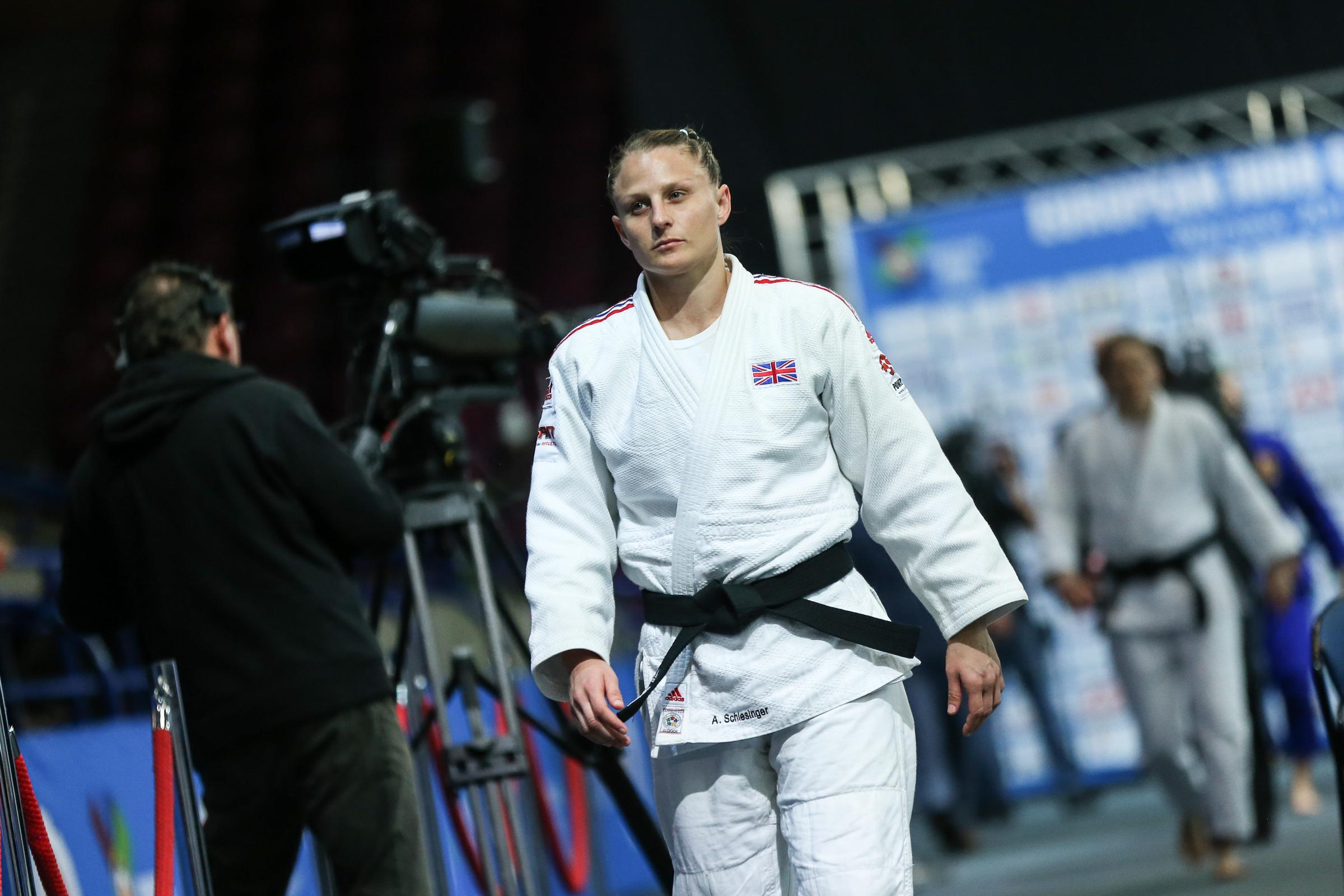 Yesterday, Alice SCHLESINGER announced her retirement from professional competition. The judo scene has seen Alice compete for over fifteen years, taking her first continental championship medal in 2008 and her world medal only a year later in Rotterdam as well as competing in three Olympic Games.

Her career has seen a collection of achievements, numerous IJF tour medals under her belt including Grand Slam golds in Baku and Moscow. But now is the time for Alice to move in to the next phase of her life with many more dreams to accomplish.

Currently finishing a degree in psychology, she is already planning for the future,

I’m really excited for the next chapter I’m my life. I’m finishing my first degree in psychology, and I hope to be accepted and do my masters degree in clinical psychology.

In order to accomplish this and be accepted on to the degree she must now give her all to complete her initial studies, which has resulted in stepping away from the tatami.

Originally competing for Israel, Alice began representing Great Britain – British being her mothers nationality – in 2015 after a period of no competition and rose straight to the top at the Dusseldorf Grand Prix, swiping the gold in style. Her explosive style will be sorely missed and by friends made in the sport, her wonderful personality.

We wish Alice the best of luck in the future!