ALLEMANN JUMPS OVER HIGH HURDLES ON ROUTE TO VICTORY 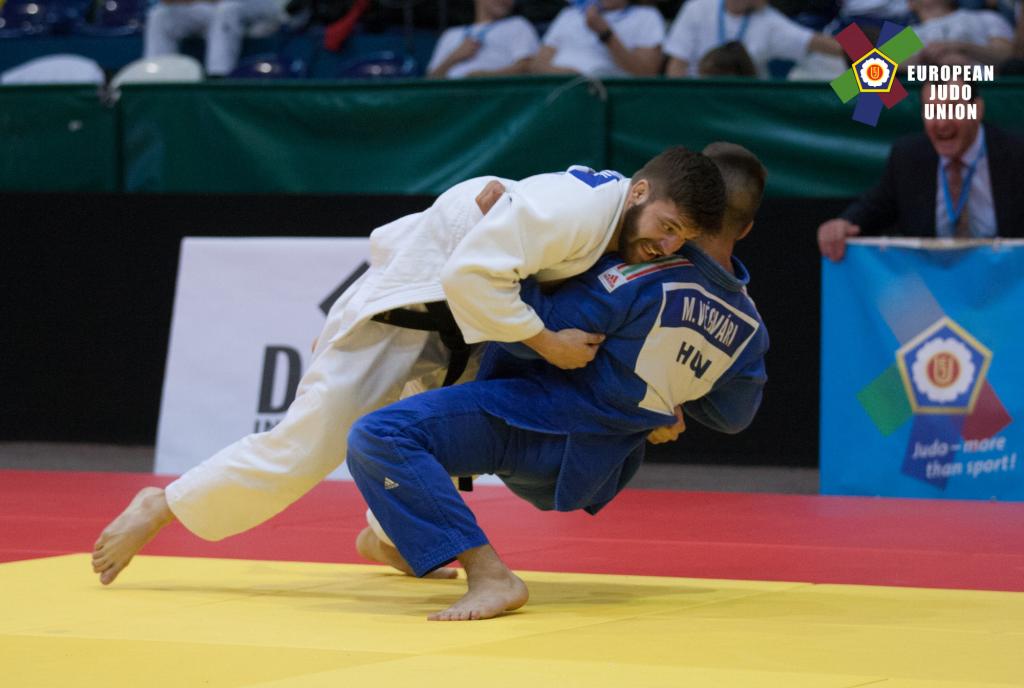 Another edition of the European Judo Cup in Sarajevo has come to an end today. The second and final day showed all lighter weight divisions. France retained their position finishing on top of the medal table with The Netherlands and Belgium following.

This year, the home crowd was unable to celebrate any medal and the closest to get to the podium was Anđela Samardžić in the category -63kg; who finished fifth place.

“We are very proud to host another event in Sarajevo, especially as this year is pretty busy in our calendar. Earlier this year we’ve organized first European U21 Cup in Sarajevo ever and in less than two months we will be the host for the best Cadets of Europe. BIH judo federation is very proud to be the organizer of the major events in EJU calendar.”- General secretary of BIH, Arijana Jaha said.

The biggest surprise today was the defeat of one of the most experienced judoka, Pierre DUPRAT of France who lost in semi final of the -73kg category against eventual winner, Timo ALLEMANN (SUI). 22-year-old Allemann, who captured his second gold of the season at the European Judo Cup said:

“I can say that I’m really really happy. When you win one tournament it’s ok, but when you win two tournaments for me it’s like an anchor.”

You had a though draw in general but you also won against top favorite today, Pierre DUPRAT. What are your thoughts?

“It was not good match for watching, it was a lot of strategy and how to outsmart each other, but at the end it counts only who is the winner of the game. I will stay at this level of European Judo Cup for some longer time and then we’ll see, I hope so I can work on my “passport” for the World Championships.” – thrilled Allemann said.

This was the third tournament of the European Judo Cup Tour. Next stop is Orenburg, Russia, which will take place between 12th -13th of May.