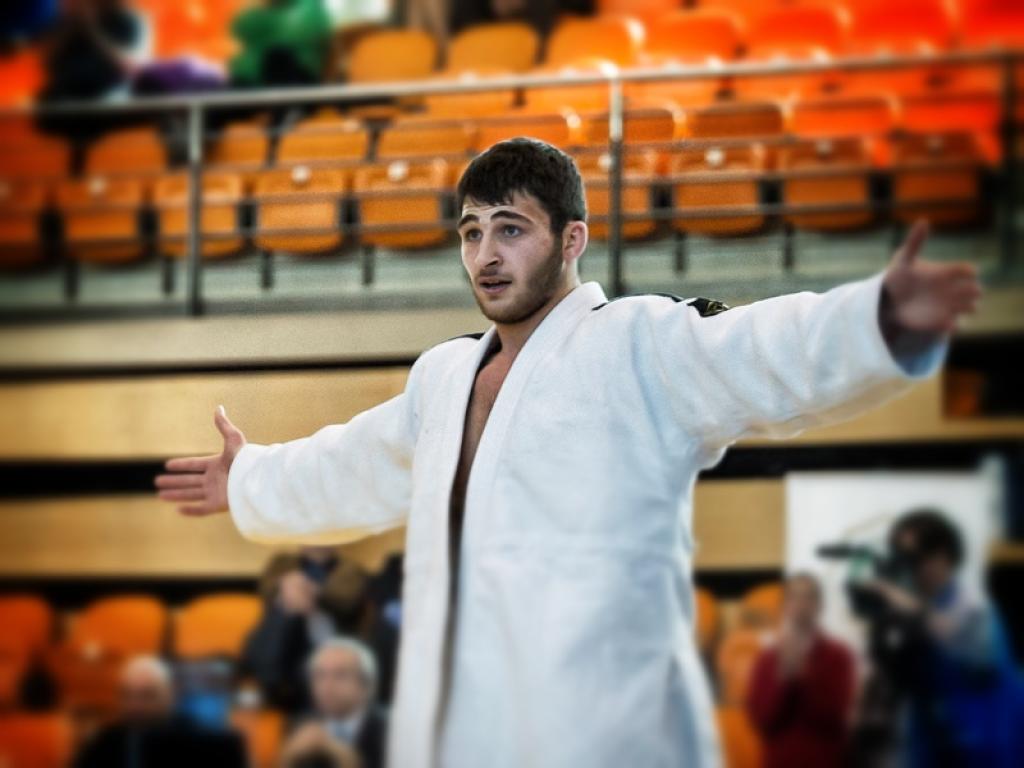 The Dutch domination continued on the second day of the competition because of great performances of Sanne Van Dijke (-70kg) and Jur Spijkers (+100kg), who both won their weight categories. Moreover the Dutch team took home two more silver and four more bronze medals.

Nevertheless, the highlight of the day was a thrilling final in the under 81kg category between Anri Egutidze from Portugal and Louis Krieber-Gagnon from Canada. An evenly contested fight ended well for the home crowd with the victory of Egutidze, who improved his result from last year (bronze -73kg).

“Today was a very competitive event, that ended with a very difficult fight against the former Cadet World Champion. Being able to win this fight was very important to me. This was my first competition this year, I have been training a lot and I hope that good results like today’s will keep appearing”, said Egutidze after the final.
A solid performance by Domenik Schoenefeld from Germany, who won all his fights with ippon, guaranteed the only gold for the German team.
Coimbra will be back on the EJU calendar with the Cadet European Judo Cup hosted on May 30./31.