ANTICIPATION BEFORE AND AFTER THE DRAW 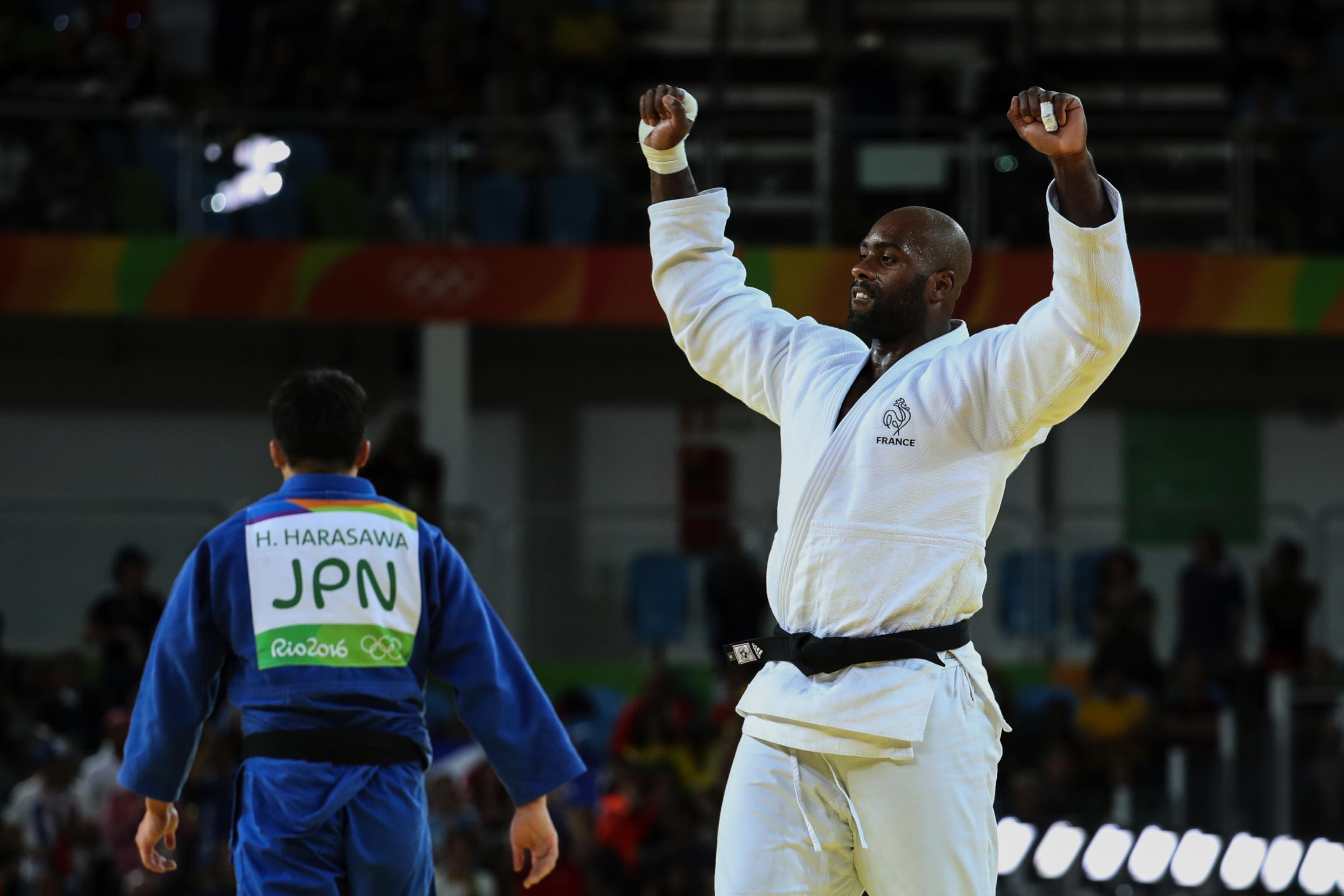 The postponed and now much anticipated 2020 Tokyo Olympic Games is almost upon us. But before the action begins on the tatami (Saturday 24th July), on the track, in the pool and so on, there will be the spectacle of the opening ceremony (albeit due to the pandemic one behind closed doors) that will take place on Friday 23rd July. One other item of major interest will take place prior to the commencement of the judo competition and that is the draw (Thursday 22nd July, 07:00 CET). By way of a reminder, eight athletes are seeded in accordance with their respective positions on the IJF World Ranking List (IJF WRL). The highest entered athlete takes the number one spot followed by the next highest ranked athlete until all eight seeded positions are filled. The electronic draw first places the seeded athletes in pre-determined positions then randomly draws the remaining athletes until the line-up is complete. This process is repeated for each weight category, male and female.

Of the 14 weight categories only one (-63kg) has a starting number of athletes that could be described as a full. By that, I mean one where all the athletes entered are drawn to compete in the first round. This happens where the entry is 32. Where the entry is otherwise, athletes will receive a bye. It is fairly straightforward to work out from the numbers of athletes entered in a weight category how many byes there will be and who will get them. Suffice to say that where byes are to be given the top seeds receive them 1 through 8.

The draw is divided into 2 halves or four quarters (A,B,C, and D). These quarters or pools each contain two seeds as follows: Pool A 1 and 8, pool B 4 and 5, pool C 2 and 7, pool D 3 and 6. The idea is to separate the top seeds in the hope of ensuring that the latter stages of the competition contain the highest seeded athletes and, ultimately, a final match-up of the top two seeded athletes. Rio 2016 saw three occasions where the number one and two seeds made it to the final. For the women it was Tina TRSTEJAK (SLO) v Clarisse AGBEGNENOU (FRA), Kayla HARRISON v Audrey TCHEUMEO (FRA), and for the men it was Teddy RINER (FRA) v HARASAWA Hisayoshi (JPN). The number one seeds prevailed in all three finals. It remains to be seen how often, if at all, that happens in Tokyo.

What makes any draw particularly riveting is the prospect of unseeded athletes causing an upset, sometimes even going on to win the event. There can be any number of reasons why an unseeded athlete may not be among the top eight and who may potentially play havoc with the seeding. Take for example the -73kg category where current Olympic champion ONO Shohei (JPN) is unseeded. The Japanese superstar is odds on favourite to retain his title. There is also the small matter of Fabio BASILE (ITA) Olympic champion from the -66kg category as well as Akil GJAKOVA (KOS) the latter being the current European champion. There may even be a case to be made for double world bronze medallist Musa MOGUSHKOV (RUS).

Double Olympic super-heavyweight champion Teddy RINER (FRA) is also unseeded. Having had an extensive lay-off through injury, Riner’s world ranking has fallen to the point where he was no longer an automatic seed. It would be foolish to classify a loss to Riner as an upset but, at the Masters in Doha the draw paired Riner in a first contest against (at the time) world number four Roy MEYER (NED). Riner went on to win the event. In fact, there were five weight categories that ended up with gold medal winners who had begun the day unseeded. Riner’s countrywoman Romane DICKO (FRA) began the day unseeded and on her way to the gold medal defeated in the second round former Olympic champion Idalys ORTIZ (CUB). The Korean trio of KIM Won Jin -60kg, AN Baul -66kg and AN Changrim -73kg were all unseeded yet stormed to take their respective weight categories. But whilst an unseeded winner is far from unheard of, the number of top seeds taking the top spot (or at the very least ending up on the podium) is understandably far more frequent.