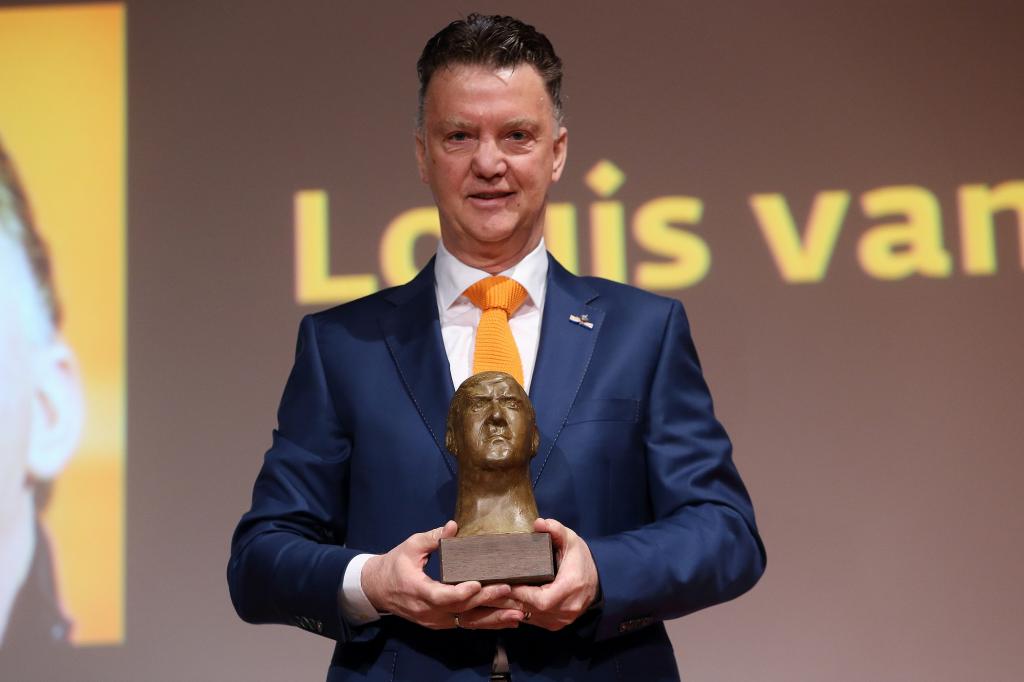 Louis van Gaal has received the Anton Geesink Award at national sports center Papendal (The Netherlands). The football coach (63) was awarded for his many sports achievements and his impressive performances during the World Championships in Brazil last year.

Van Gaal has an impressive career. Not only as a coach, but also as a football player, trainer, technical director and member of a board. The coach of Manchester United was nominated by the jugdes for his outstanding decisions, his renewing elements and the remarkable choices he made during the World Championships 2014. “For me this award is very special since I have personally known Anton for many years.” Van Gaal continues: “Anton and I have the same character and we have both struggled, although with different resistances.”

The Dutch Judo Federation initiated the Anton Geesink Award after the decease of this judo legend in 2010. A person, city or organisation can be awarded for its earnings for the sports or a remarkable sports performance. Former winners of the Anton Geesink Award are Jacques Rogge (former president International Olympic Committee) in 2012 and Erica Terpstra (former president of the Dutch Olympic Committee) in 2014.