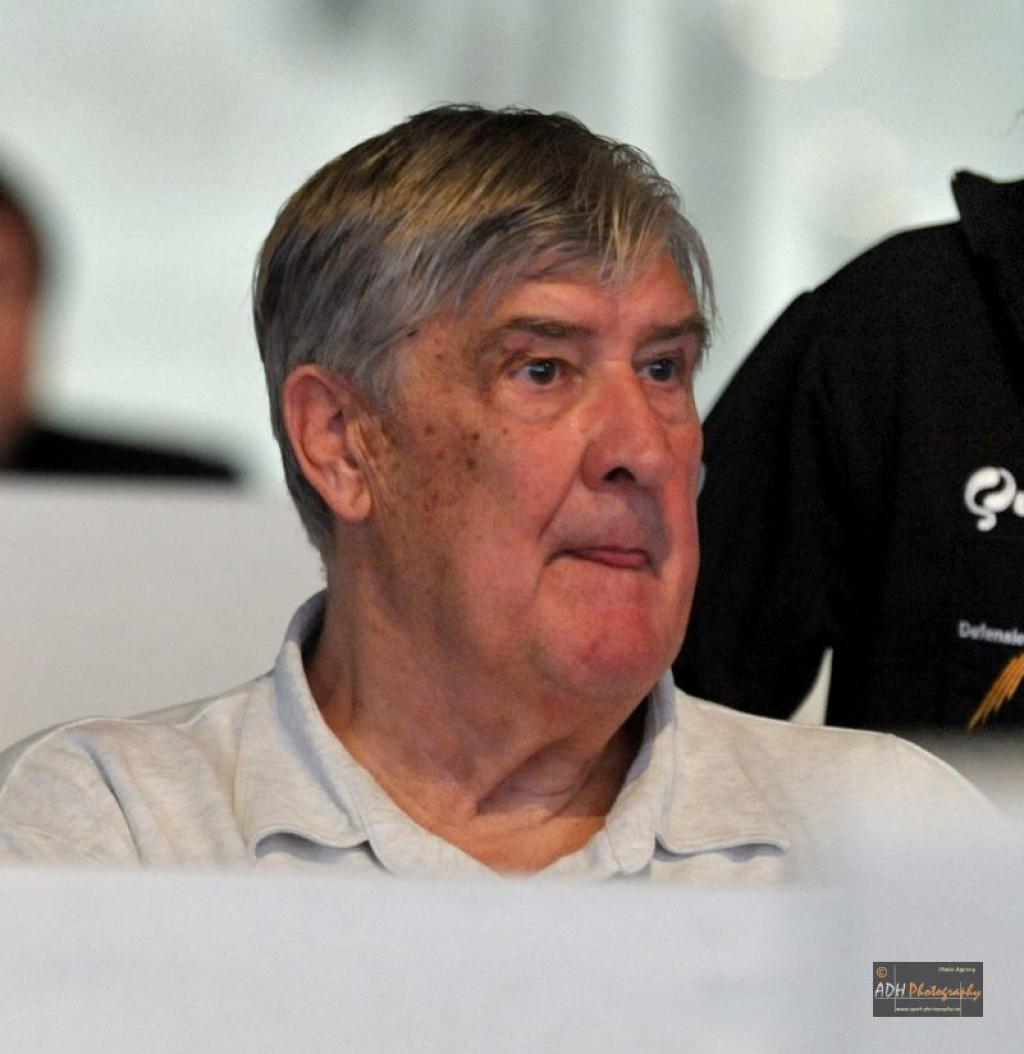 Today One of the greatest ever judoka, if not the best, Anton Geesink turns 76 years.
Born on 6 April 1934 in Utrecht, Netherlands, Geesink became the first Olympic judo champion in the Open category in 1964 and also won three world titles including the one awarded for his Olympic success. Anton Geesink started competitive judo when he was 17 and soon he ranked among the best judokas in the Netherlands. It did not take him long to also rank among the best judokas in Europe and by the end of his career he had won a record 21 European titles.

Geesink won his first world championship title in 1961, becoming the first person from outside Japan to become world champion. When judo first received an official Olympic status in 1964 in Tokyo, the host nation was expected to sweep the four events. Japanese judokas took the gold in the first three events and counted on their highly touted champion Akio Kaminaga to reel in the main prize. However, the towering Dutchman would prove an immovable roadblock for Kaminaga. To the disbelief of 18,000 spectators, Geesink beat Kaminaga in convincing fashion. When Geesink’s teammates rushed onto the tatami to hoist the giant, Geesink quickly dismissed them with a gesture of his arm. He first bowed at Kaminaga, acknowledging his opponent, before becoming the focal point of Dutch activities, a courtesy that left the Tokyo arena in awe.
In 1965, Geesink won another world title, this time in the heavyweight category.

Geesink also won 21 European titles during his career and no one has ever dominated the judo world in the same way that he did. In October 1997 he was presented with the 10th Dan, a distinction very rarely given to a judoka. Recently he was accompanied by Scottish George Kerr.

Since 1987, Geesink has been a member of the International Olympic Committee.