ATHENS AWAITS FOR ALL VETERANS IN 2017 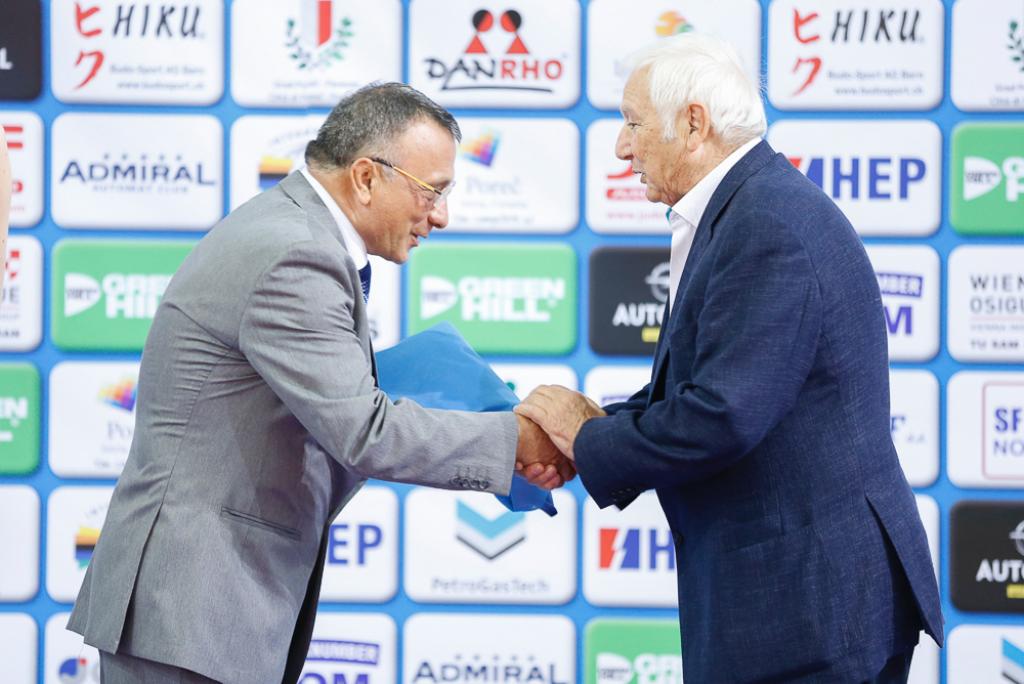 We are delighted to announce that the 2017 Veteran European Judo Championships [Individuals & Teams] will be hosted in the city of Athens, Greece. Following protocol, the official flag handover was conducted on Sunday, the 26th of June 2016. The Technical Director of the Hellenic Judo Federation, Mr. Nikos ILIADIS, was to receive the official flag handover which was presented by the Vice-President of the European Judo Union, Mr. Franco Capelletti.

Athens, the capital of modern Greece, is one of the oldest cities with its recorded history of around 4000 years. Athens has a long history of sporting events, serving as home to the most important clubs in the history of Greek sport whilst accommodating a large number of sports facilities. The city of Athens has also hosted the Summer Olympic Games twice, in 1896 and in 2004. The last time a European Judo Championships was held in Athens at any level, was in 2014 for Cadets.