ATHLETES PROCEED TO COIMBRA FOR NEXT STOP ON JUNIOR TOUR 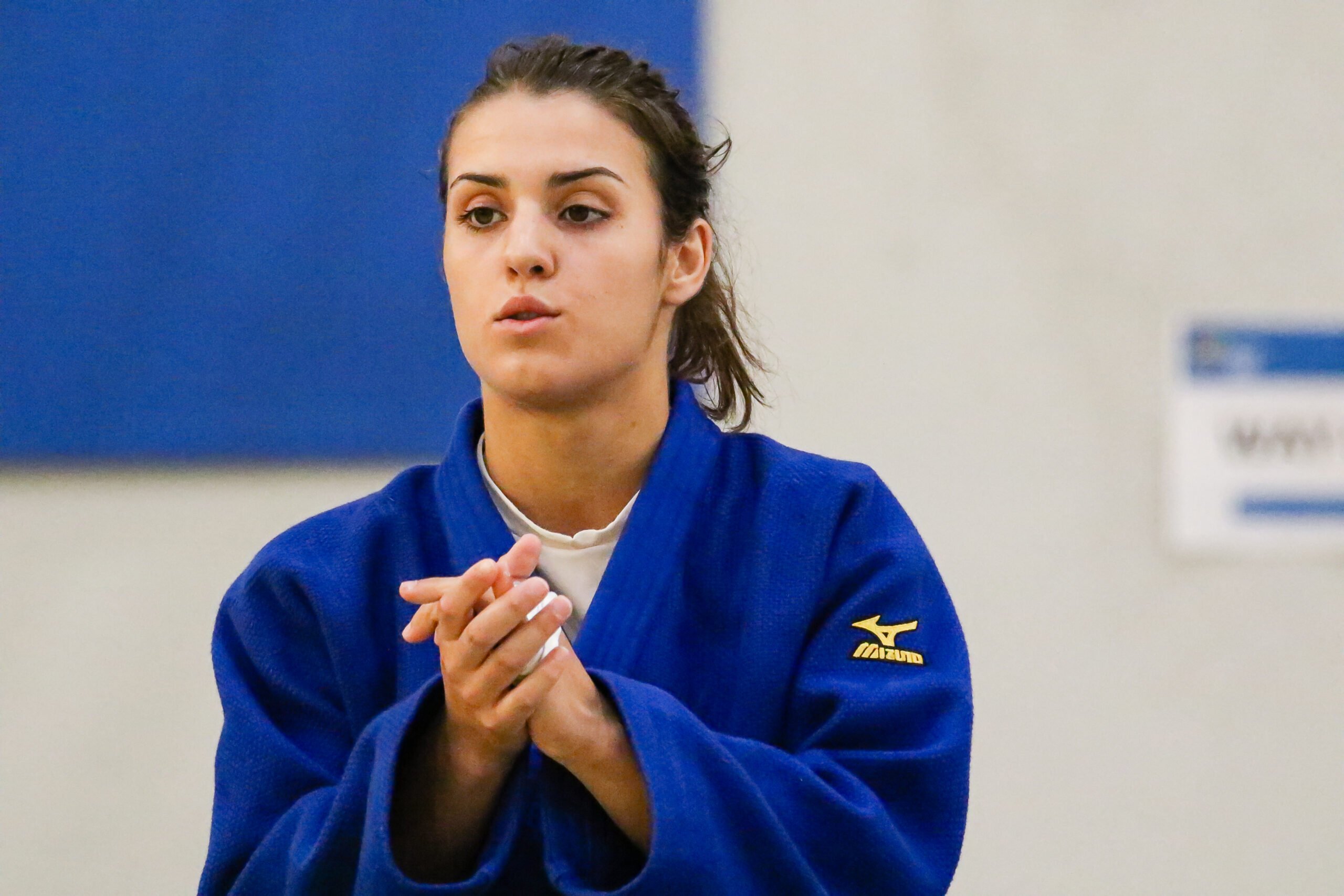 The Junior European Judo Tour continues this week in Coimbra, Portugal, with over 400 athletes registered and ready to compete. Hosted in the Pavilhão Desportivo do Colégio da Imaculada Conceição, the experienced Portuguese team are looking forward to welcoming the young judoka on the 19th and 20th of March.

It is a well-established cup event that has been running for over a decade and is one of the many jewels in the hat of the Portuguese Federation. EJU Sports Director Catarina Rodrigues stated;

It is very good that we are able to restart the normal course of the junior European tour. Coimbra is quite traditional as the first step for the tour and this year it is no different, the organisation is happy with the entries, we know that with the pandemic and now with the conflict, we still have over 400 athletes inscribed which is more or less usual. We expect to have a very nice tournament, athletes from outside Europe are also inscribed, Africa and Pan America which is great. The Portuguese Federation is always pleased to have international events. This year after the Grand Prix we have three cups; cadet, junior and senior, so this is the first and we are ready.

Coimbra has been the stage for many internationals before so this year is no different. It is also important to have the training camp afterwards which the Portuguese senior national team will also take part in, to train our junior European athletes.

Some of these athletes have already been very active this year and not just in junior events but also on the senior European open circuit. Three nations; Italy, Spain and Netherlands have athletes in the top 20 ranking positions in the tournament.

Sitting top is Giulia CARNA (ITA), the junior world silver medallist in 2021 at -52kg. She proved herself time and time again at cadet level and even managed to accomplish a junior European silver in 2020 with time left as a cadet. She will however be challenged by Ariane TORO SOLER (ESP) who at only 18 years-old has tasted the IJF circuit in the Grand Prix which was held in Portugal earlier this year. She has a senior European open silver from Malaga in 2021 and narrowly missed out on bronze in Warsaw a couple of weeks ago.

These are just two of the talented examples who will be landing in Coimbra this week. The event will also be followed by a training camp.