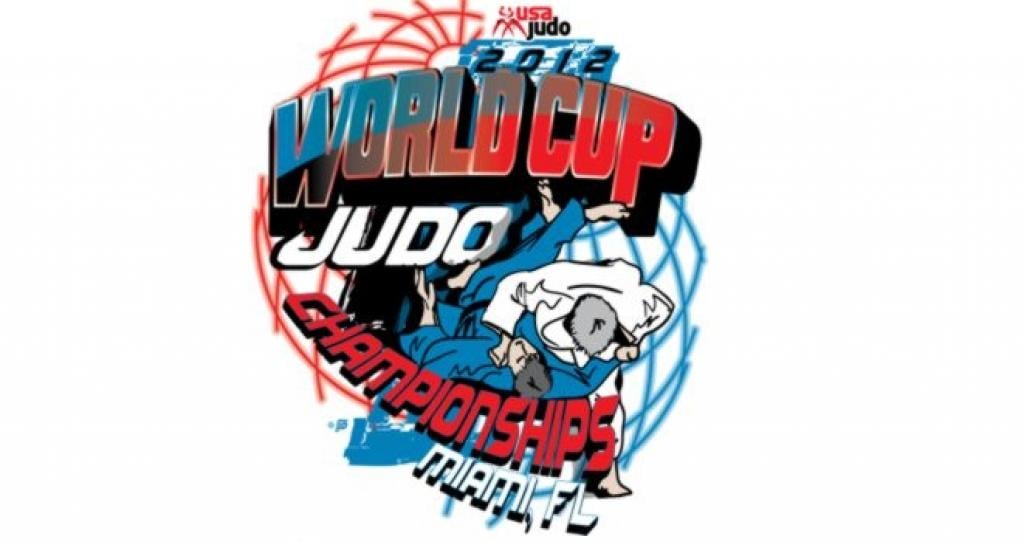 Austria has accomplished a handful of good results and three medals at the PJC World Cup in Miami this week. Austrian Champion Georg Reiter won gold defeating Denilson Lourenco of Brazil in the final U66kg. Reiter won his first ever World Cup. His compatriot Matthias Huemer lost the final U60kg against Diego Santos.