AUSTRIA TO SEE WORLD-CLASS PERFORMANCE FROM HOME ATHLETES IN OBERWART 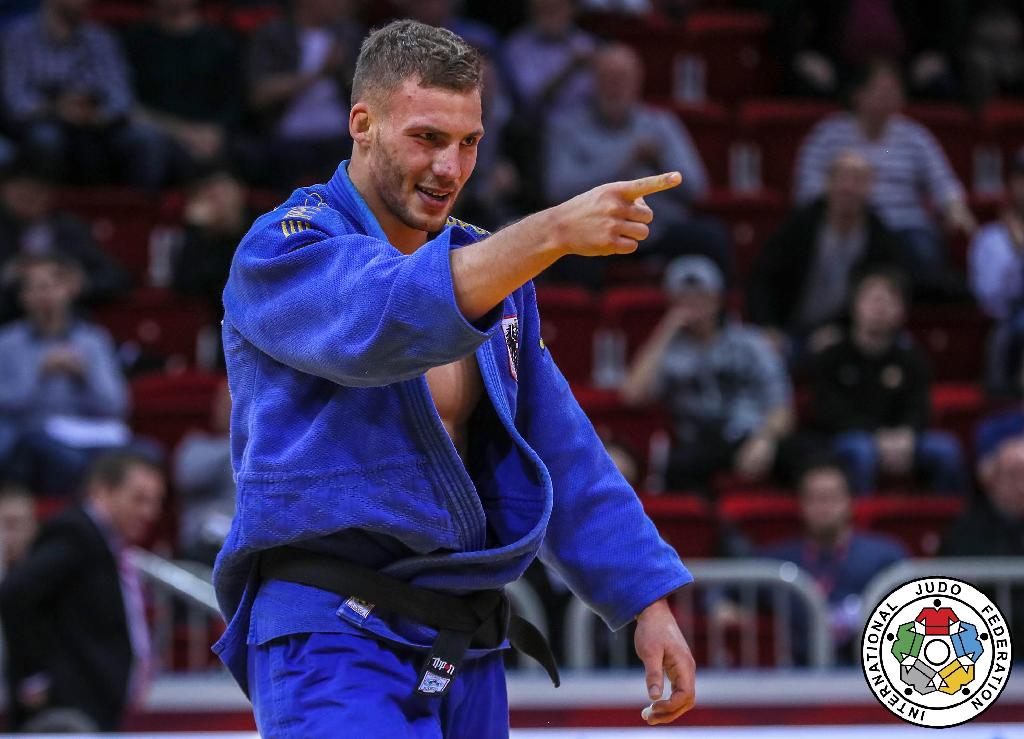 On the 15th and 16th of February, more than 300 men will arrive in Oberwart, Austria, from around the globe for the men’s European Judo Open.

This high-class event will be held in the Sporthalle Oberwart over two days as some well-seasoned as well as younger athletes fancy their chances to take home a gold medal.

With Paris having just closed its doors following the tremendous Grand Slam, many international athletes have decided to stay on the continent for the popular training camp and continue their competition preparation for the Olympic Games in Tokyo this year.

Among the top ten, there are only two Europeans, both from the home nation including Dusseldorf Grand Slam bronze medallist, Stephan HEGYI in the +100kg category who narrowly lost out to Teddy RINER in Paris, and Laurin BOEHLER in the -100kg category. The latter, who also took bronze in Dusseldorf last year, has just returned from injury and managed to pull out a great return performance in Paris, finishing a respectable seventh place. Building on his strength and competition form, he will undoubtedly be a huge crowd-pleaser.

Throughout the first day we will see the Brazilians take the top seeding positions with the likes of Eric TAKABATAKE (-60kg), Daniel CARGNIN (-66kg) and Eduardo BARBOSA (-73kg), however they will be challenged by some serious contenders, not only Europeans either.

As always the French are sending across plenty of medal hopefuls, already with vast collections from European Judo Open tournaments including Cedric REVOL in the lightest category and teammate in the same weight, Vincent LIMARE.

Serious competition will come from Isa ISAEV (RUS) in the -66kg category, the 26 year-old has donned the Grand Slam podium previously in Ekaterinburg, but teammate, Oleg BABGOEV int he -73kg category is still on the hunt for that award, however he is not without success of his own on the Grand Prix scene.

In the -81kg category, Canadian Etienne BRIAND has reserved the number one seeded position and will be straight across the draw from Brazilian, Eduardo Yudy SANTOS, however they will still need to battle past the talents of Grand Slam medallists; Alpha Oumar DJALO (FRA) and Turpal TEPKAEV (RUS).

The -90kg category will be a tough call as to which European athletes will top the podium with the seeded athletes so close in ranking and all of similar abilities, GOZ Roland (HUN) and Jamal PETGRAVE (GBR) for example, both arriving with U23 European results and experience on the senior circuit. 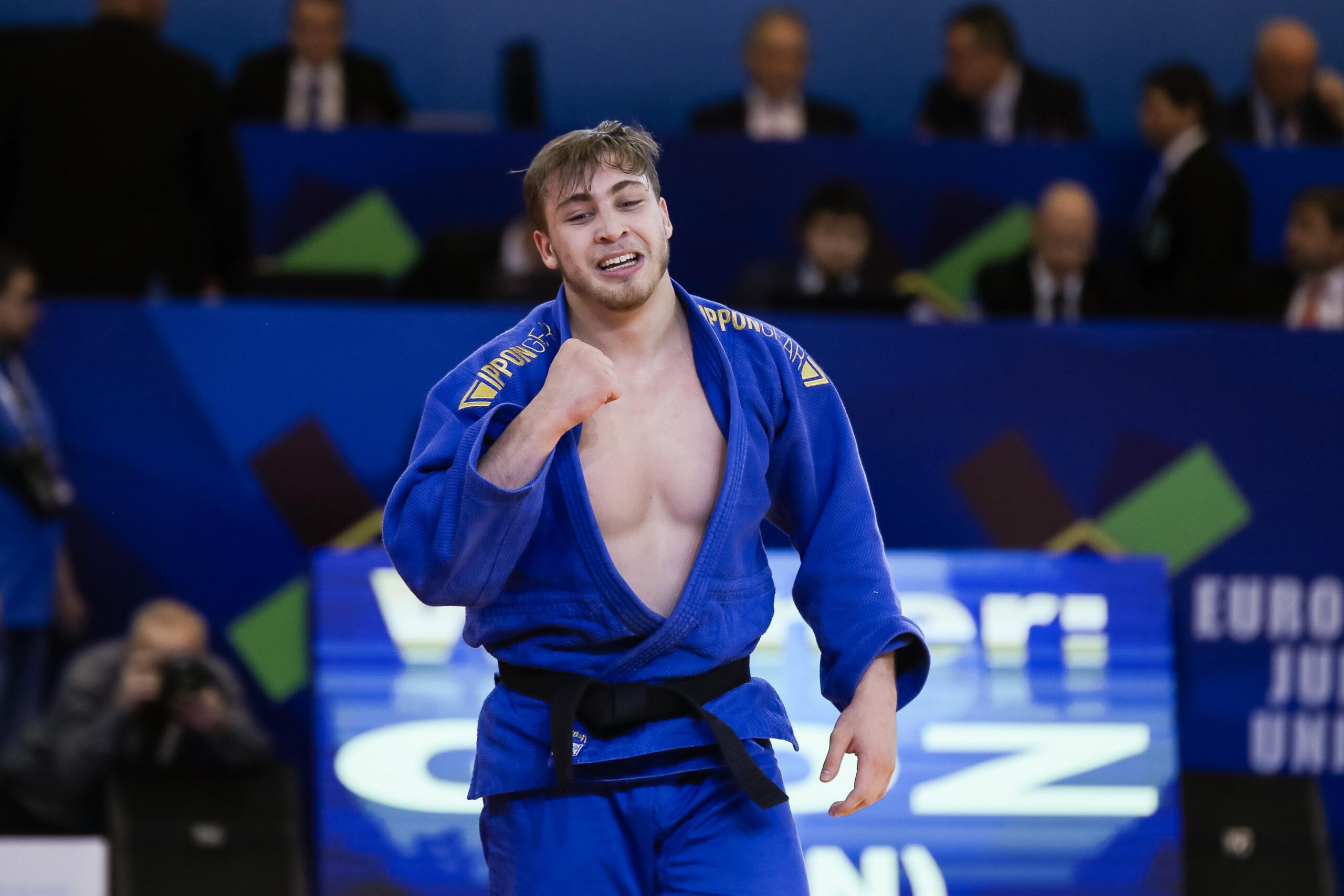 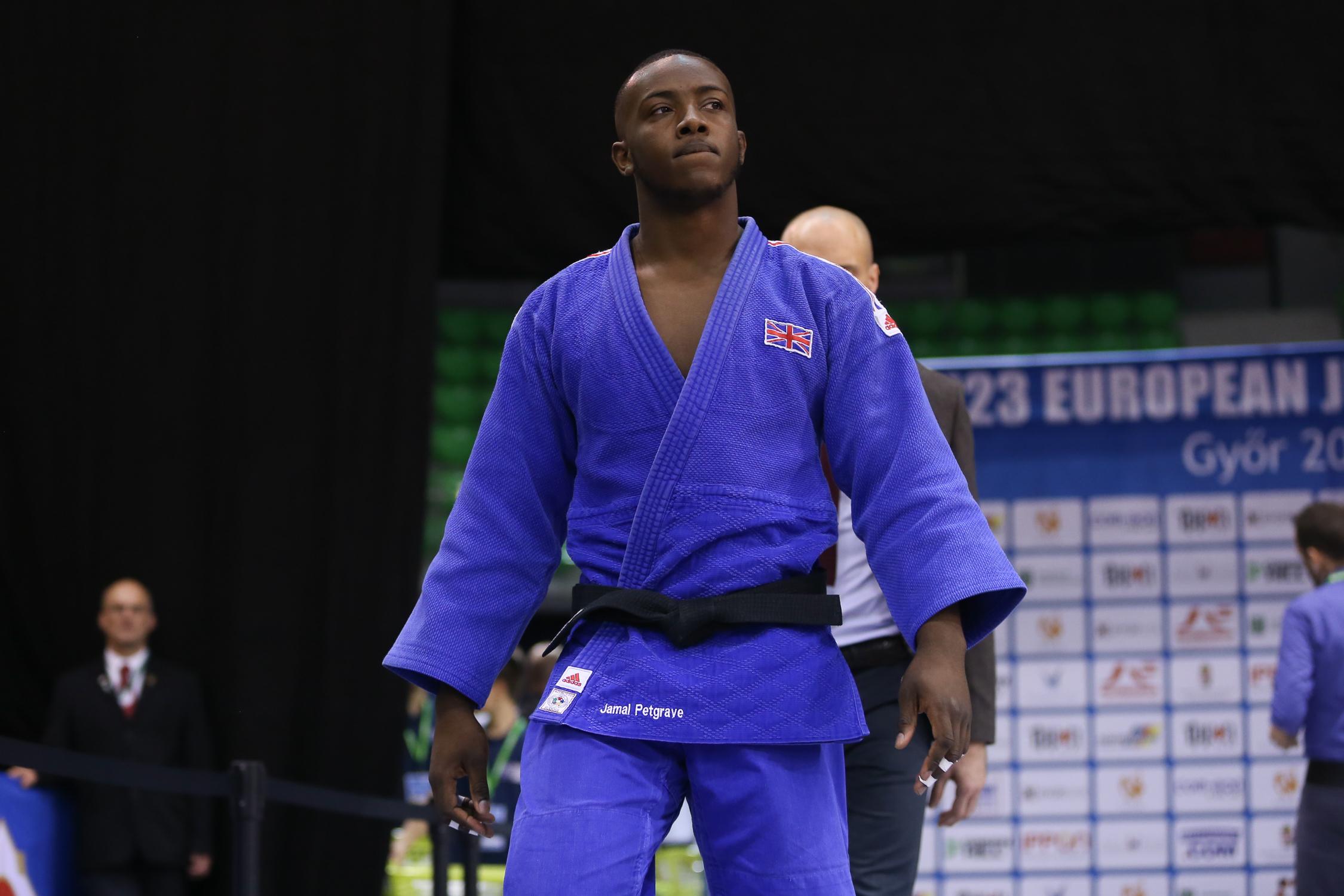 It is safe to say that the heavyweight category will be a serious match up between top players as we near the final block on day two. Adding to the mix is the 2018 U23 European Champion, Russian representative, Russian SHAKHBAZOV. The young athlete also fought his way to the silver medal in the Baku Grand Slam last year but still has much to prove on the ever-strong Russian team.

It will certainly be an exciting watch for spectators, with a number of these competitors travelling on to Dusseldorf for the second Grand Slam of the year, they will be at their peak and ready to demonstrate some world-class judo.