AUSTRIAN JUDO MOURNS ONE OF ITS PIONEERS 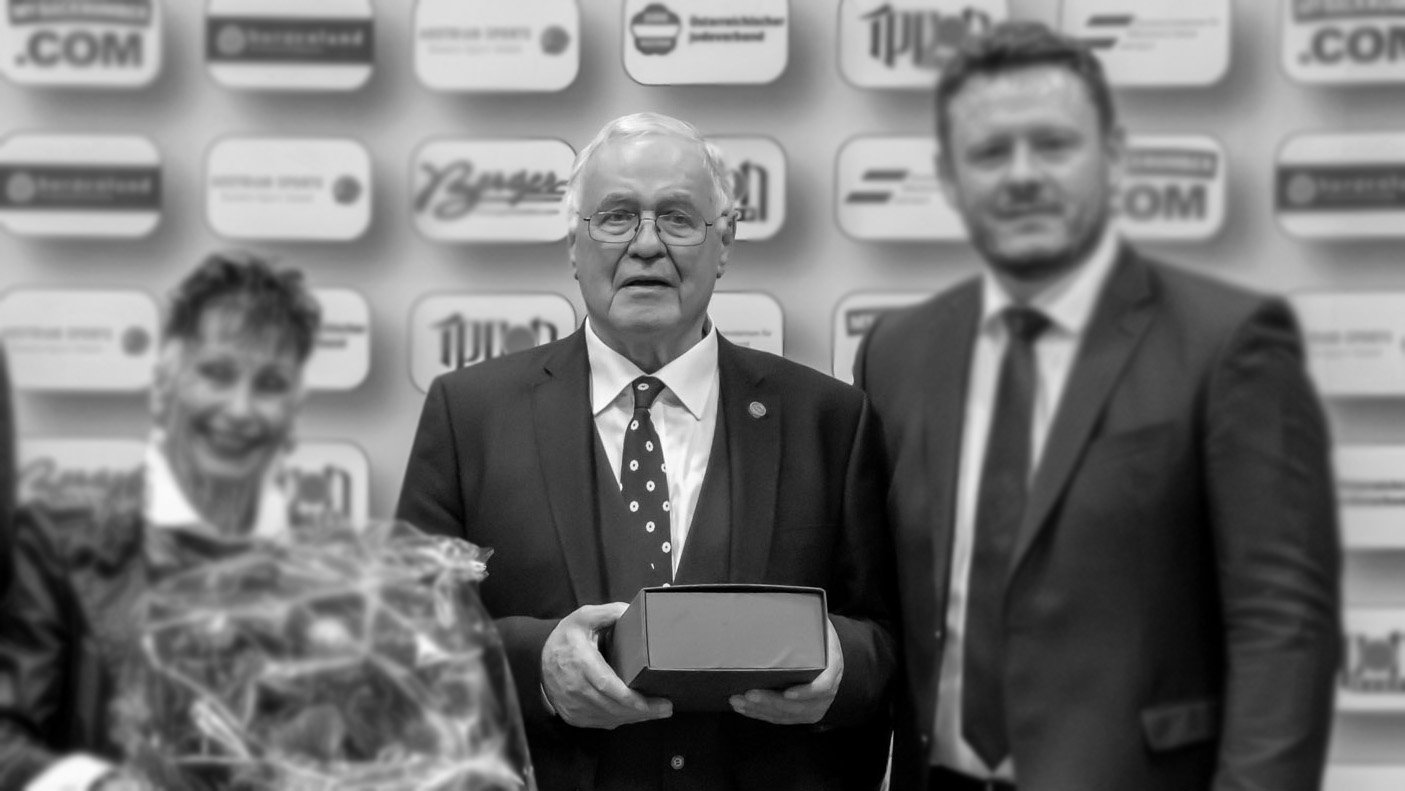 The European Judo Family is sad to announce the loss of Austrian judo pioneer Walter GASTEIGER (82), who passed away on December 2.

For almost six decades, Gasteiger was one of Austria’s most influential judo personalities. At the age of just 28, the 8th Dan holder founded the Kufstein Judo Club and turned it into one of the most successful talent factories in Austria, taking three of its athletes to Olympic Games. In 1989 the long-standing youth national coach also set new standards in terms of judo infrastructure, building Austria’s first state-of-the-art dojo in Kufstein.

Throughout his life, the gifted networker managed to inspire people for the “gentle way” beyond all sporting and national borders. The former vice-president of the Austrian Judo Federation (1983 to 1995) also had special ties of friendship with Anton GEESINK, the first non-Japanese judo world champion. Together with the Dutchman, Gasteiger not only developed Austria’s first Kyu examination program, but also brought Geesink to Austria for numerous further education and training courses. He still actively promoted judo in his region up until his passing last Friday.

Condolences from President Dr. TÓTH László and European Judo Union to the family and friends of Walter Gasteiger.