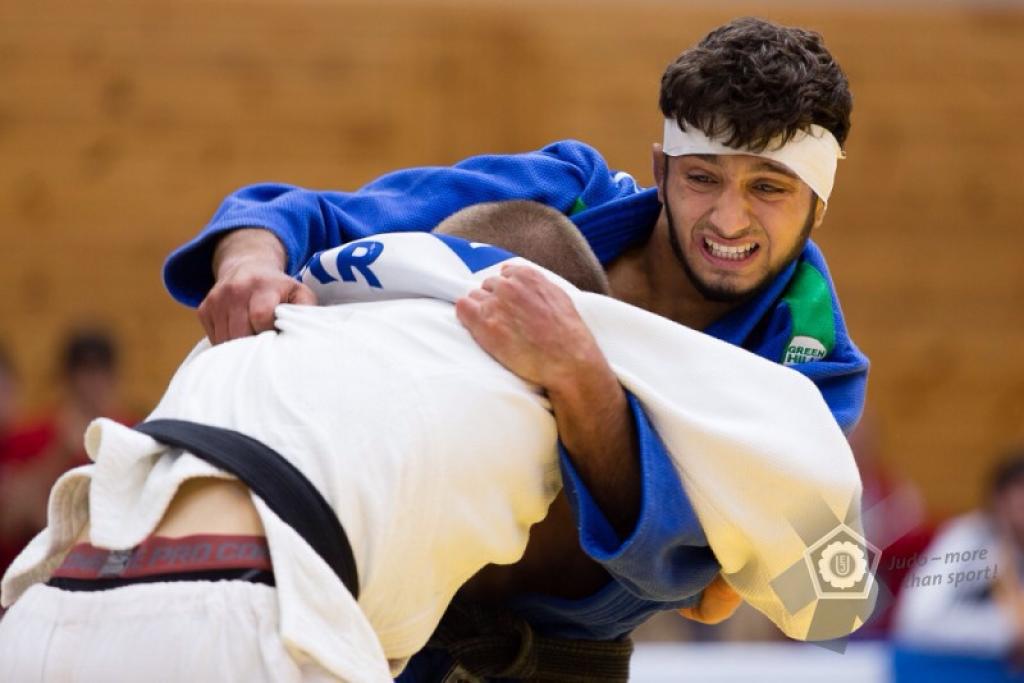 For the hostnation Austria it was a perfect start: Magdalena Krssakova won the 63-category, defeating Szabina Gerscak of Hungary in the final. In the same category Michaela Polleres finished 5th. She will represent Austria at the Youth Olympic Games in Nanjing in August this year as well as Szabina Gercsak for Hungary in the second edition of these games.