BACK IN PRESIDENTIAL OFFICE 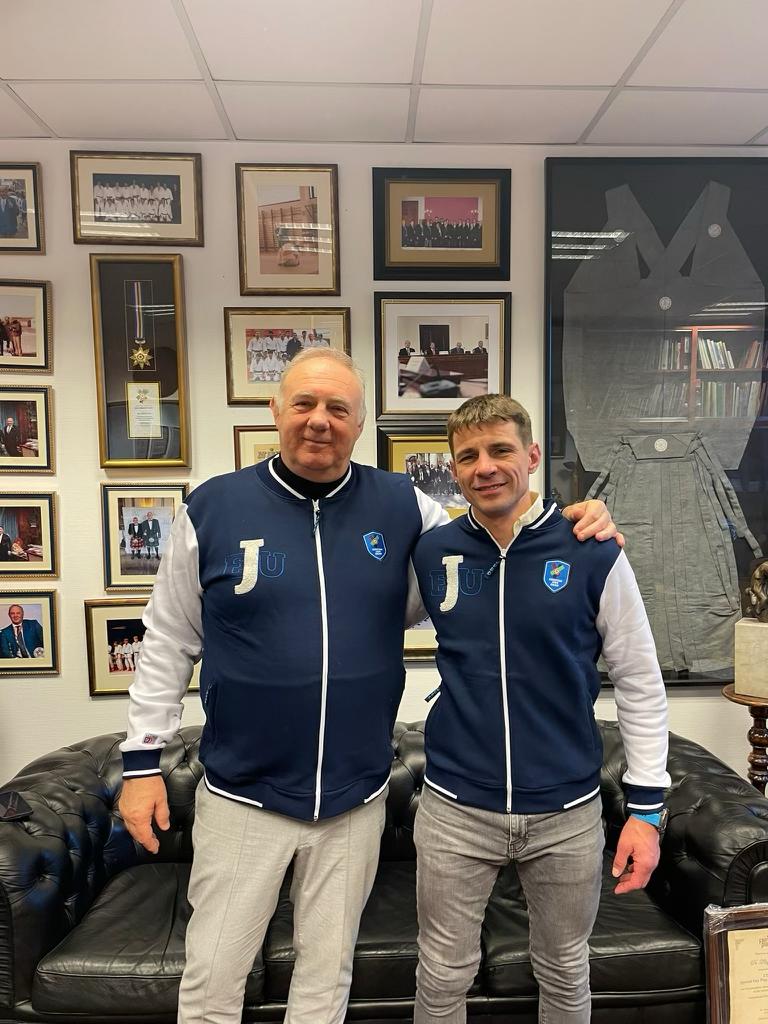 László TOTH, President of the European Judo Union, held his first external meeting in 2023 in his office in Budapest, welcoming a delegation of the Slovakian Judo Federation, headed by Vice President Jozef TOMANEK. “We want to further extend our relationships focusing on the development of Judo in Slovakia”, explains the EJU President. “Slovakia used to have quiet a few world class judoka. It’s about time, that they win medals on World and European Tour level again.”

Slovakia’s last Olympic medal was won in Athens 2004 by Jozef KRNAC (-66, silver). At the last two Olympic Games they failed to have a participant. In the current nations ranking Slovakia is ranked as number 60. There are two male athletes among the top-50 of the world ranking list (Marius Fizel/+100/33., Peter Zilka/-90/49.). In 2023 the Olympic Training Camp in Samorin is scheduled from 2 – 8 October.

A recent highlight was the European Youth Olympic Festival in Banská Bystrica in 2022 with 2.300 athletes from 48 nations competing in 119 events and 10 sports. Slovakia had 11 judoka participating. Tóth: “It was a great tournament with more than 1.000 spectators each day and lots of youngsters in the stands.”