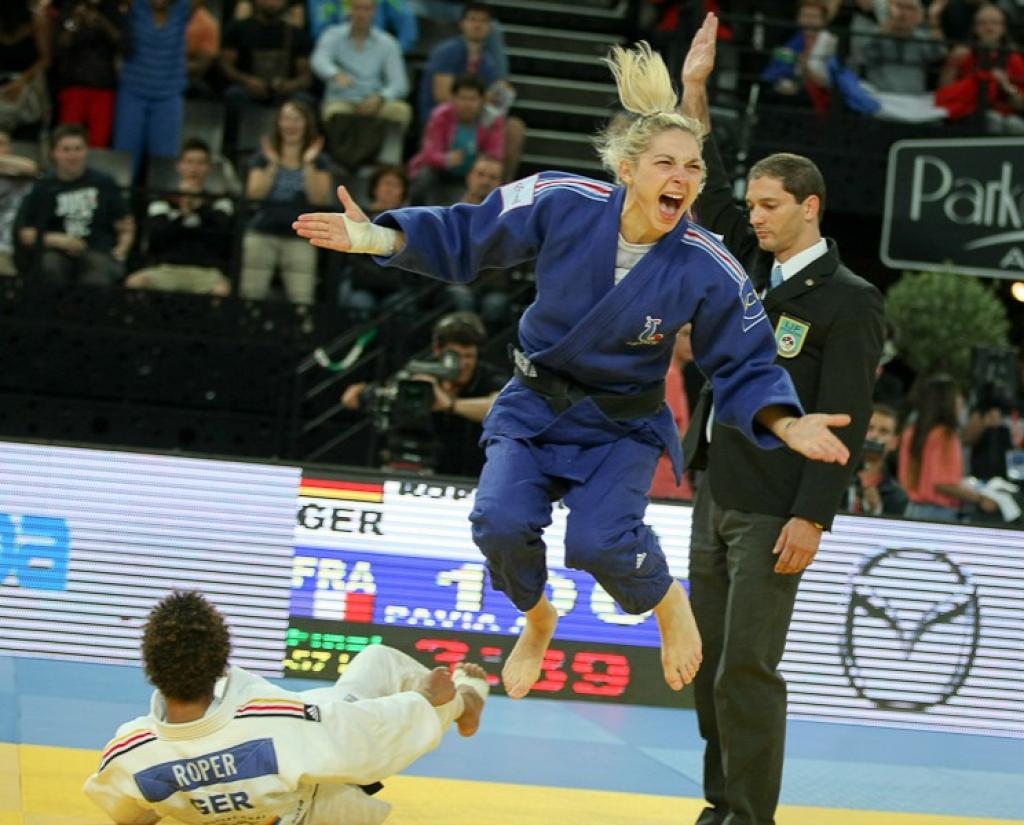 With only a matter of weeks before the first ever European Games judo looks well placed to be one of the standout sports in Baku. The importance of judo at the games may be gauged simply by the numbers. 400 athletes from 49 countries will take part, all seeking the coveted title not only of games but also European champion. Places for athletes at the games were allocated using principles of the Olympic games qualification process and the IJF world ranking list. This unique qualification system was drawn up in a professional collaborative effort by the EJU with the organisers of the European games.

There will be a team competition containing 10 teams for men and 8 teams for women, the teams having qualified via the IJF world ranking list for teams. Mr. Vachun added, “Judo has been allocated one of the premier European games venues, the Heydar Aliyev Arena close to city centre. The venue recently underwent a full reconstruction and on completion was visited by the nations President Mr. Ilham Aliyev.”