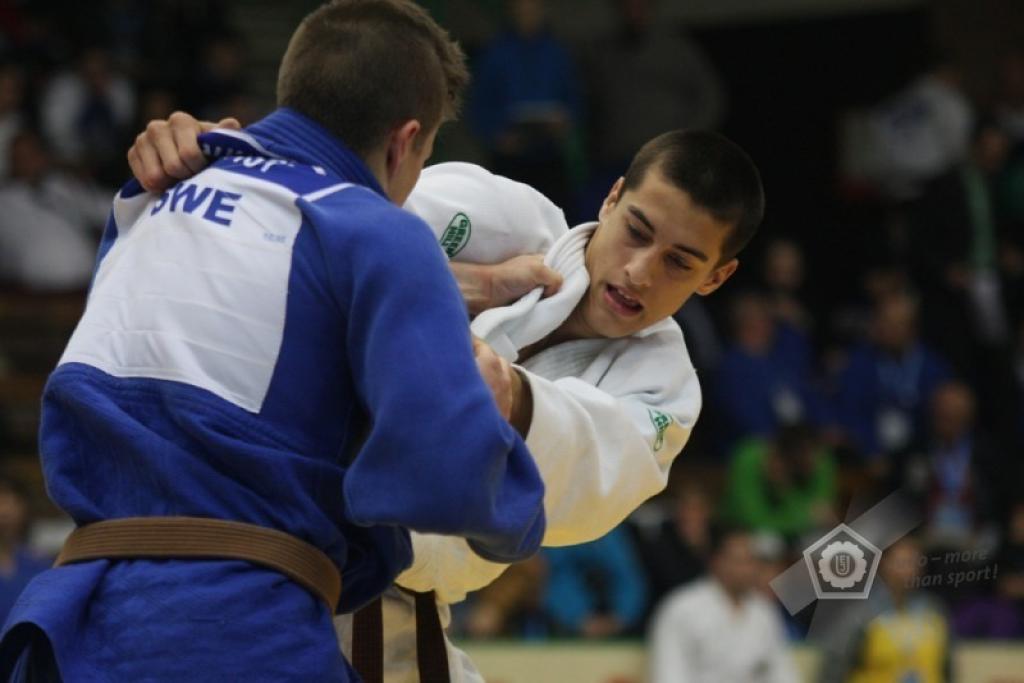 At the second day of the European Cup for Cadets in Zagreb Brigita Matic met the expectations and won the first gold medal for the host nation Croatia. In the category U70kg she defeated Petra Opresnik in a field of 43 young women.

Matic claimed the third consecutive victory of this tournament and is ready for another step. For this occasion she decreased weight as in most events she fights U78kg. The European Champion turned 17 last January and was awarded with one year extra in the cadets due to the new age changes.

Croatia collected a second medal on Sunday when Lovro Kovac took a bronze medal U73kg. The event was won by Nemanja Majdov, the Bosnian who fights for Serbia since this year. Therefor it was an all Serbian final with Filpi Mosic who grabbed a silver medal among 60 competitors.

A second gold medal today for Israel when Idan Vardi claimed the gold U81kg. Israel has a great year, as well with its senior performances Despite difficult circumstances as many teams pay for their own accomodations and flights, the performances are stunning. On Sunday Vardi defeated Gabriel Berg of Germany in the final and on Saturday Inbal Shemesh won gold in the women U52kg.

Harun Sadikovic won a second gold for Bosnia. The talents seemed to blow up from the nation that is organizing the European U23 Championships this year. Sadikovic defeated Leonid Gasyuk (UKR) in the final. It’s the second gold medal for Bosnia Herzegovina this weekend in Zagreb. Petar Zadro claimed the gold on Saturday.

The women’s heavyweight class was a party for Slovenia claiming third gold medal in the eight women’s classes. Klara Apotekar took the victory against her compatriot Tjasa Salamun +70kg.

Apotekar is U17 and U20 champion and apparently ready for the second phase becoming a junior.

She took care Slovenia won the medal tally this weekend.

Watch all photos and review the results here: