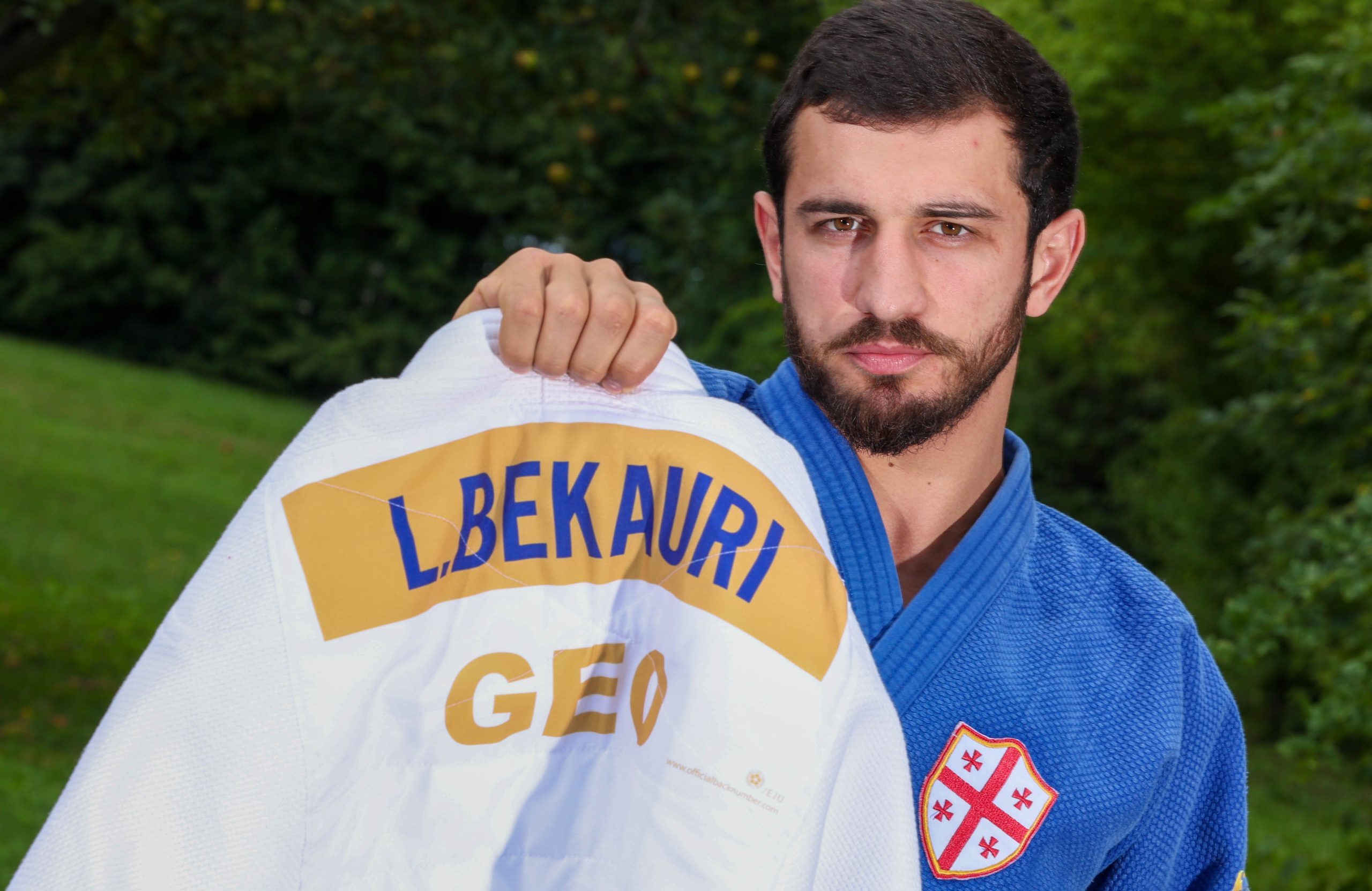 It has been some time since we saw the great Georgian personality, Lasha BEKAURI step on the tatami. Following IJF Masters success, he moved in to 2021 and not only took the European title, but the -90kg place in the Tokyo Olympic Games.

Naturally there were high hopes and some would have argued he was a favourite but was struck down in the world championships mixed team event only a month before his Olympic debut. Disaster. There was talk of whether he would even be fit enough to compete, but he went ahead and in an incredible display, took gold and became Georgia’s fourth Olympic champion. Now he returns to the competition tatami and our screens in the Oberwart European Open, Austria.

Aside from Oberwart, there are only two other opportunities in Europe for athletes to compete prior to the world championships; Riccione European Open and Celje-Podcetrtek Senior European Cup. For now we can sit back and watch some Olympian magic while 22 year-old Bekauri sports his golden back patch for the first time. The -90kg competition will take place on Sunday 4th September with the live stream available at eju.net.