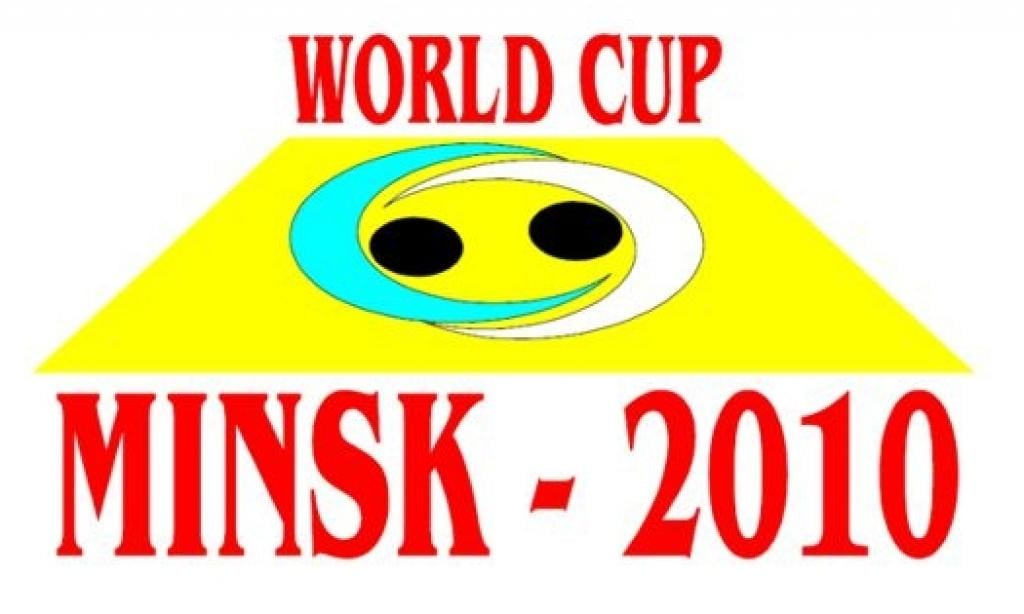 Israel was happy to have a second World Cup winner this weekend. In Baku’s women’s world cup it was Alice Schlesinger to win in a unique All Israelian final, but today in Minsk good old Yoel Razvozov was standing on the highest stage in Belarus. In a strong fight he beat home fighter Aliaksandr Stasiashenka. Although Razvozov is experienced and won his 12th World Cup medal, he only won twice at a World Cup. His first win was in 2001 in Leonding’s World Cup. Good for him and Israel it was also the 25th World Cup win ever since the start in 1992 by Yael Arad. It only happened once that Israel won three World Cups in one weekend, in 2000 in Minsk!