Belarus warming up for World Championships 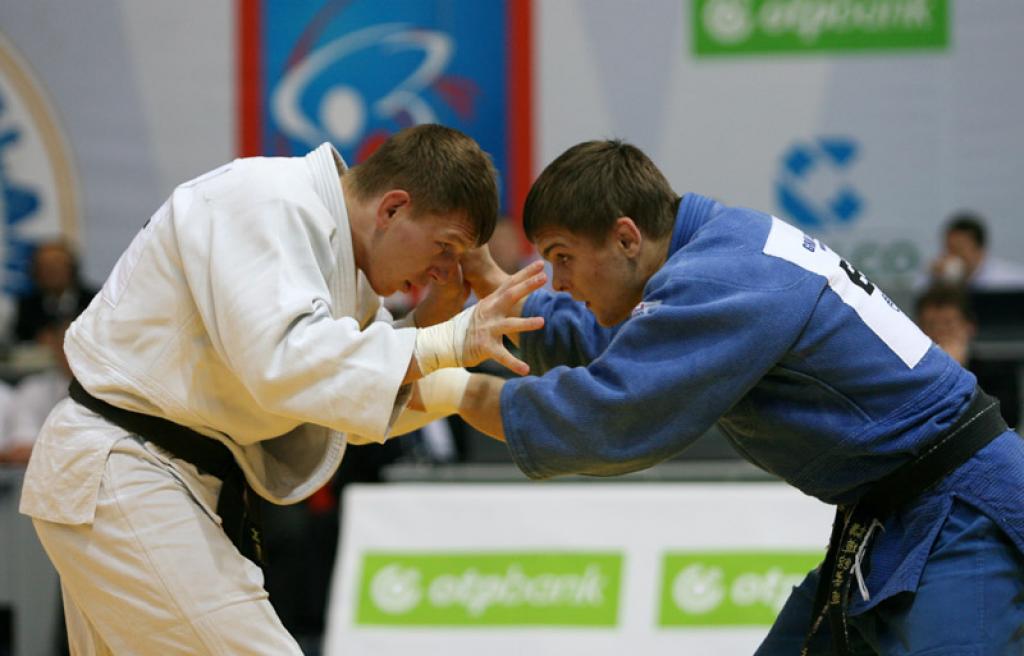 Although they had a small team in Moscow, Belarus had an excellent tournament in Moscow at the IJF Grand Slam. In the Druzhba sporthall nine athletes from Belarus participated, and two of them in even one weight category fighting for qualification for the World Championships later this year in Rotterdam.

Siarhei Shundzikau and Aliaksandr Stsiashenka both reached the final. Stsiashenka had a good start by beating 5 times European Championships medalist David Kevkishvili. In the semi final Korean Song, winner of the Grand Slam in Paris was beaten, but his compatriot Shundzikau was able to make more scores than Stsiashenka. Shundzikau, former European Champion of 2006 beat Olympic Champion Ole Bischof (GER) in the semi final and is back on track for a successive year. Earlier this year he won the World Cup of Warsaw (also against Stsiashenka) and this time he won his 8th big international tournament in an all Belarus final.

In Tbilisi at the recent European Championships Belarus also performed excellent with three medals, gold amongst them for Andrei Kazusionak, who finished second this weekend in Moscow.

Belarus was the best performing European country in Moscow and is steaming up towards the worlds in august.