Belgian, Turkish and Romanian women continue the trend in Warsaw 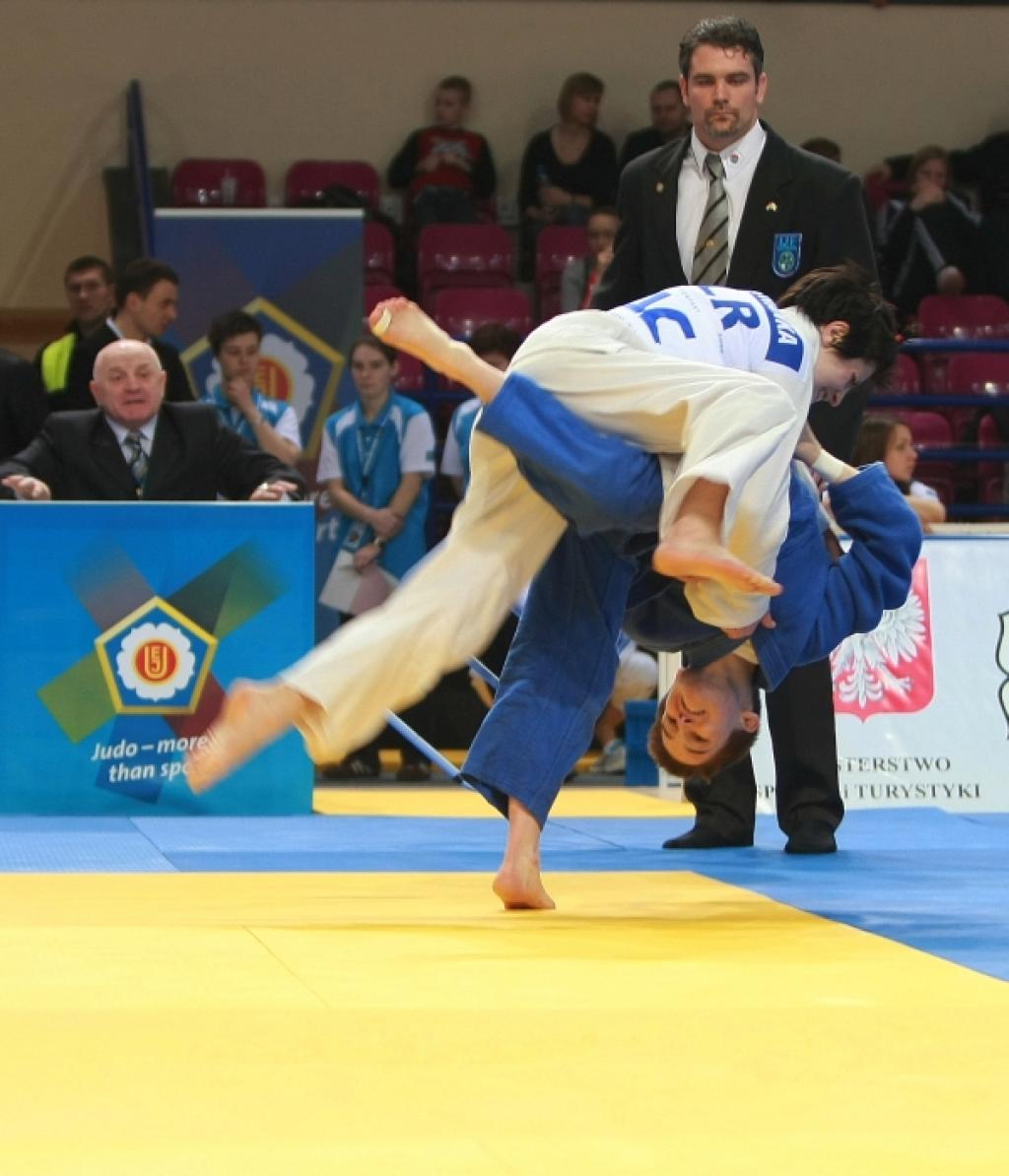 What was a trend has now become the truth. Belgian judo again celebrates a victory at a World Cup and puts the lowland in the spot. This time Amelie Rosseneu was who took the second World Cup for Belgium of this year. In Sofia, end of January it was the other youngster Charline van Snick who won the first World Cup in this weight category U48kg since 2006 (by Leen Dom).
Today in the final Rosseneu defeated Volha Leshchanka (BLR) who also lost the second World Cup final in six months. She also lost in Minsk.
French Elena Benard and Dutch Birgit Ente both won their first World Cup medal finishing with bronze.

U52 kilogram another trend was clear. Turkey takes the first World Cup of this decade. The previous decade Turkey won in total five World Cups with Nese Sensoy as frontrunner with three wins. Today Aynur Samat won her second in her career. She previously won her first in 2006 in Baku. The Turkish women are booming especially in this category U52kg where also Tugba Zehir can be expected in the top soon. Zehir finished fifth today as she lost to todays silver medalist Marine Richard. 27-year Samat and 17-year young Zehir can help eachother to the top of the lightweights.

23-Year old Corina Caprioriu (ROU) won her second World Cup this year. Today she won the U57kg category beating Juul Franssen (NED). Caprioriu already won the World Cup in Sofia and is steaming this year. Last week she finished fifth in Düsseldorf.
The Romanian women are doing really well in general. Caprioriu takes her third medal this year, Dumitru won three bronze medals U48kg in 2010 and Caprioriu’s rival Andrea Chitu won bronze today and two weeks ago in Budapest. The other bronze medal was for Olympic Champion Giulia Quintavalle who lost to Chitu in her second fight.
Juul Franssen won her first World Cup medal in her young career. The 20-year old Dutch judoka is vice World Champion U20 years, but faces competition in her country of Michelle Diemeer who finished fifth today.