BELGIUM: THE TWO HALVES THAT MAKE A WHOLE 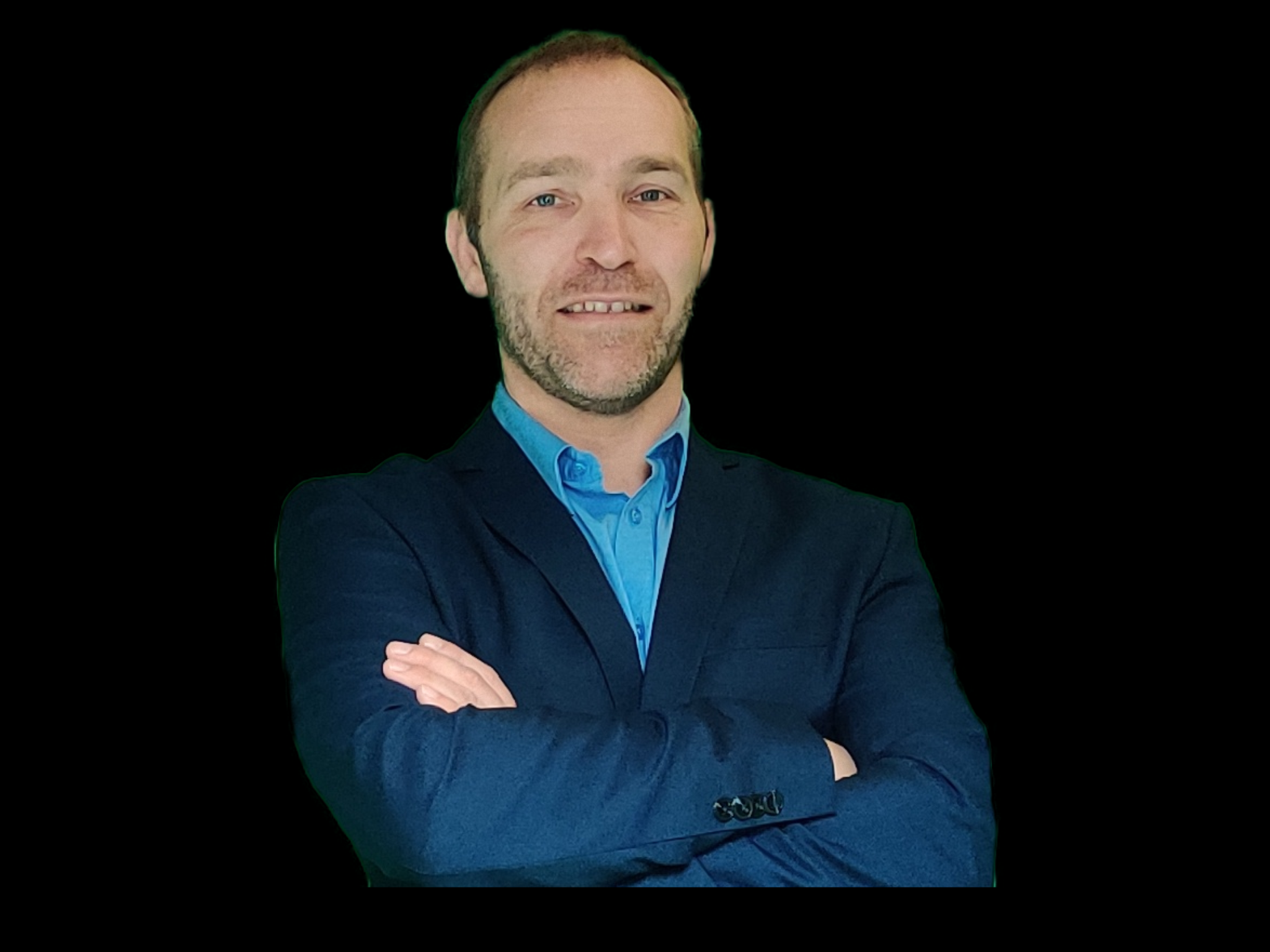 Belgium have announced a new committee as well as president for the period 2021-24. For many federations this is a simple election process but for Belgium there are different rules.

As Belgium is a federal country, there are two regional judo federations; Judo Vlaanderen (Flemish speaking) and Fédération Francophone Belge de Judo (French speaking) in Wallonia. The Belgian Judo Federation is the coordinating federation that organises the national championships and the international relations withe the EJU and IJF.

For the period of 2021-2024 the President, Mr. Sébastien BONTE belongs to Wallonia.

The following are the executive committee;