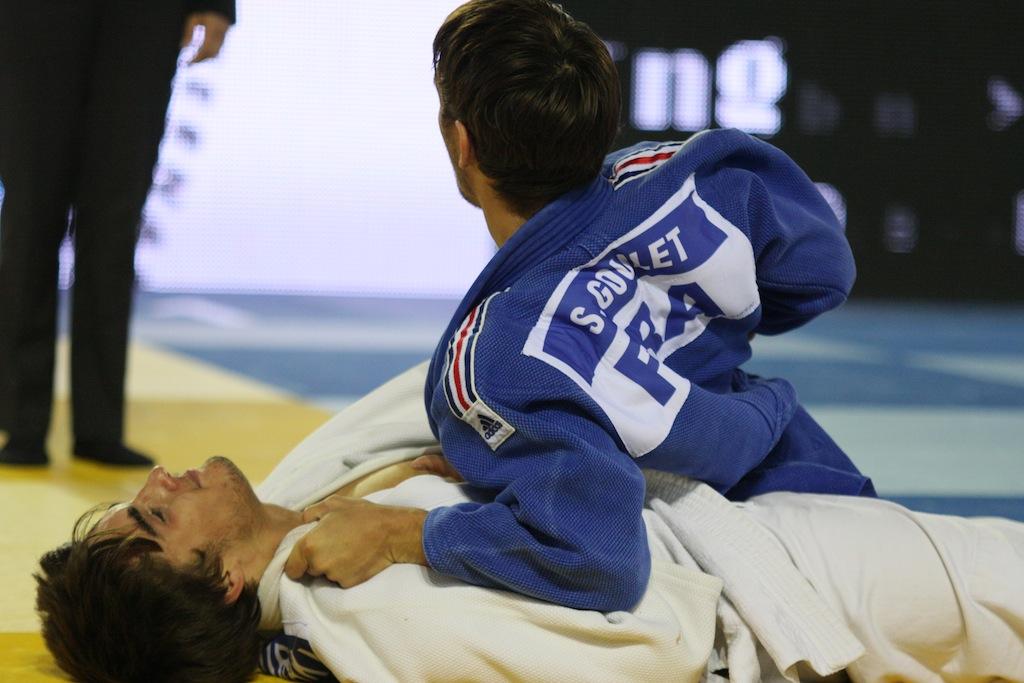 The Serbian Judo Federation will organize their fourth edition of the European Cup for Seniors in Belgrade.

This is the premier judo tournament in Belgrade after they successfully organized the European Championships for Seniors in 2007 and the Universiade in 2009. This year’s tournament sees a return to the “Sumice” Sports Hall, whilst last year it was held at the “Banjice” Sports Centre.

The Brothers, Nemanja and Stefan Majdov will have their first chance after the European Championships in Bucharest to present themselves in front of their supporters. Nemanja won the European U21 title U81kg, whilst his brother won a bronze medal in the same category.

Alongside the Majdov brothers in Belgrade will be Yanislav Gerchev, former European U23 Champion and a host of other young talent such as Marusa Stangar (SLO) and Loredana Ohai (ROU). For most of the competitors this will also be a “test” tournament for the upcoming European U23 Championships in Wroclaw, which will be held in November.