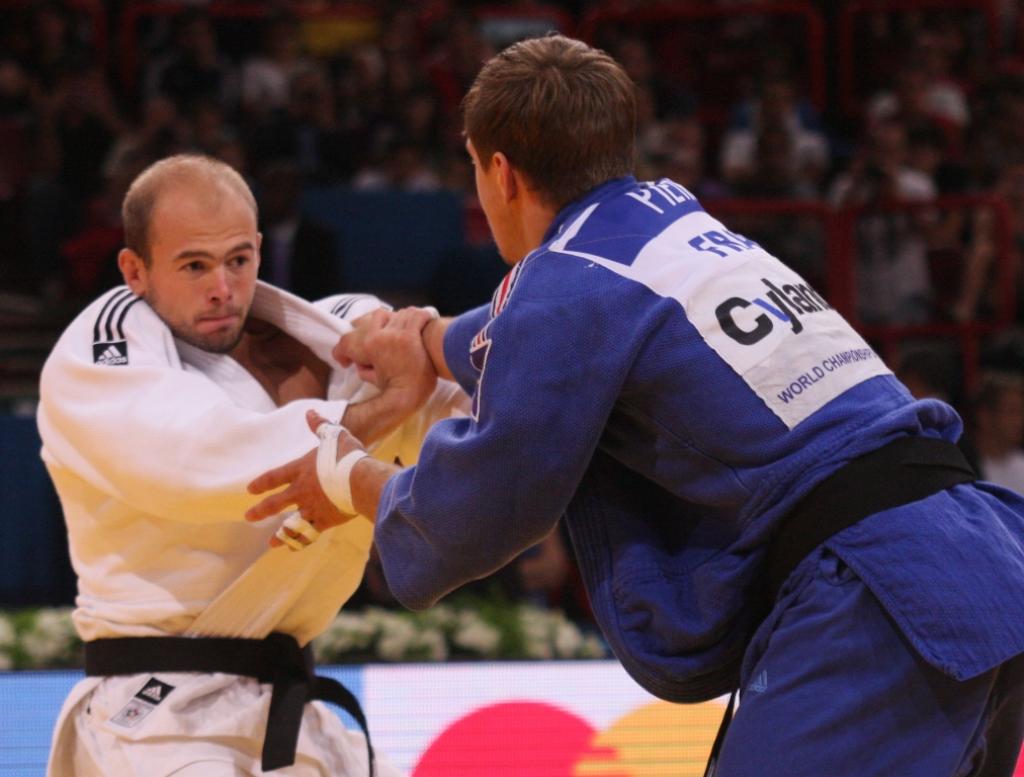 The 2011 Serbia European Cup will see 23 countries and 216 judokas which are waiting to show their best judo in the next two days. This prime event in Belgrade after the 2007 European Championships and Universiade in 2009, will be held at sports hall „Sumice“.

Some of the participants will use this tournament as „warm up“ for the European U23 Championships in Tyumen (RUS) in November. In Belgrade we will see some big names such as former U23 European Champion Aljaz SEDEJ (SLO), current U23 silver medalist Szabolcs KRISZAN (HUN), both of them will compete in the same category U81kg. The biggest surprise is to see Katie-Jemima YEATS-BROWN (GBR), the current Cadet European Champion to participate at this senior level tournament.

The organiser will have live streaming at the EJU web page and also will broadcast live on domestic television.

One seat is reserved for one special VIP guest, former NBA L.A. Lakers player and president of the Serbia Olympic Commitee Vlade DIVAC who is helping a lot in the development of judo in Serbia.

Find the live feed of the European Cup of Belgrade here:

You can find photos from draw in our media gallery