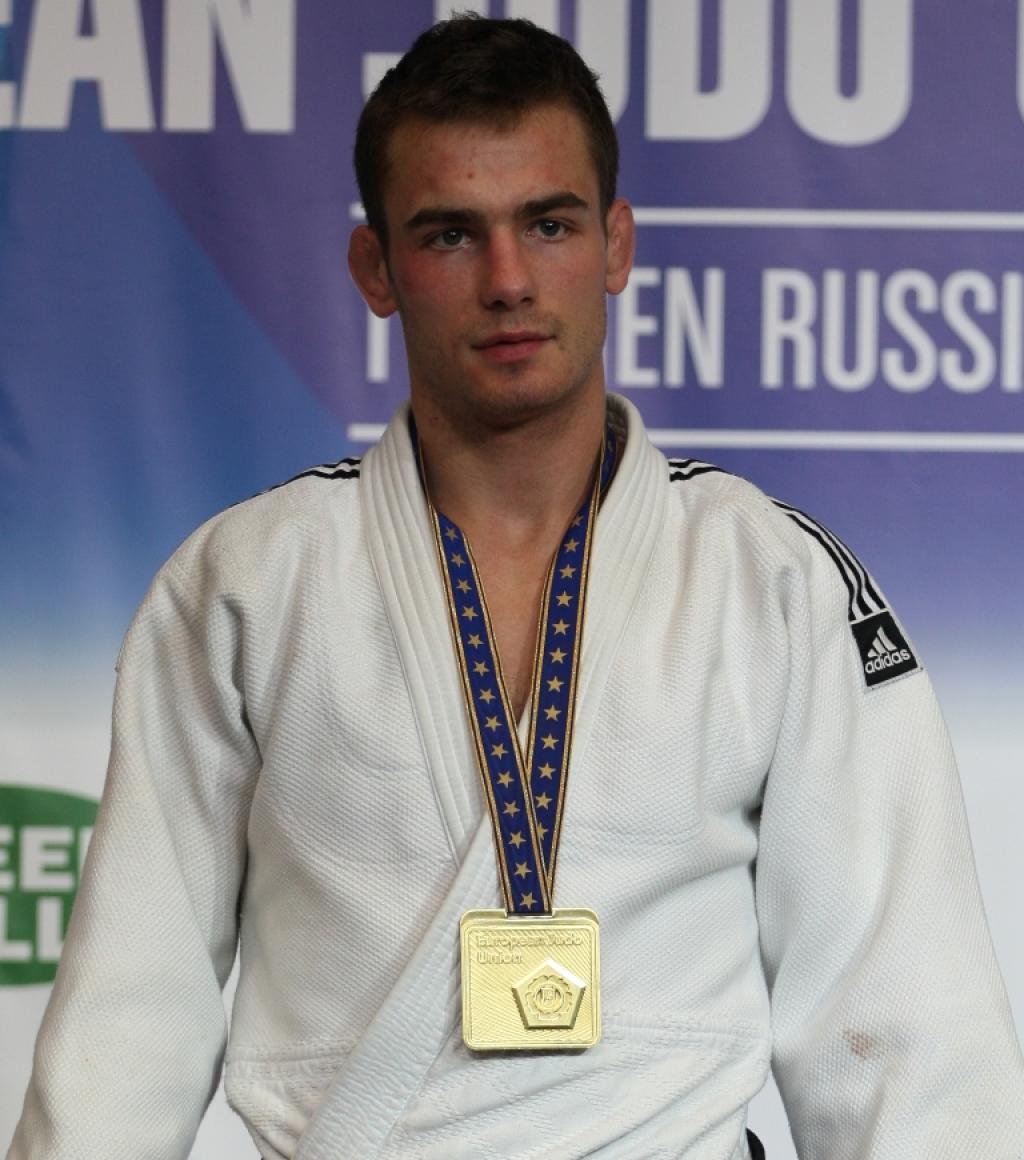 A good performance today by Hungarian Zambori who won all of his fights by ippon in the category U66kg. Zambori was dominat in the final match against Mehmet Durmaz (TUR). He scored sumi-gaeshi twice. The first one was awarded by referees for wazari, but the second sumi-gaeshi was more than enough for ippon. Zambori had already a bronze and silver medal in his collection. He won bronze 2004 at the Cadet European Championship in Rotterdam and four years later he won a silver medal in Warsaw at the Junior European Championship. So with bronze, silver and now gold the path is smoothened for senior success.

His compatriot Zsolt Gorjanacz won a bronze medal with a great uchi mata against Sebastian Seidl from Germany. Killian Leblouch (FRA) won the fight in the golden score against Polish favourite Grzegorz Lewinski who was silver medalist at the 2009 World Junior Championships.