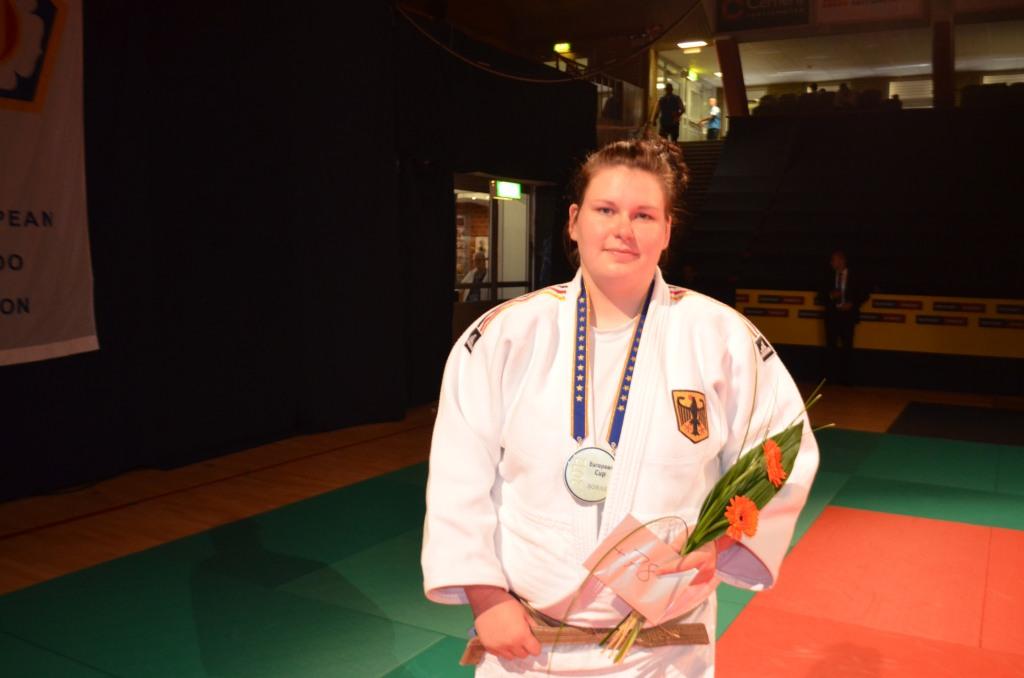 Germany has won the HIKU European Cup in Boras. The German women won three gold medals, the men two. France won the men’s tournament by winning three gold medals. On the last day of the former Swedish Open the host nation cheered for the victory of Martin Pacek.

The Swede won the category U100kg in the final against Germany’s Karl Richard Frey. Besides Pacek the podium was completely German. Pacek was able to beat four opponents, three of them were from Germany. In the semi final Dino Pfeiffer couldn’t prevent Pacek from winning. Pfeiffer finished third. Last year Martin Pacek also won the event. In 2010 he finished third and in 2009 he claimed his first victory in the south-west of Sweden.

In the women’s division Great Britain added its first victory in Sweden since Natalie Powell won the U78kg category. She booked her third European Cup victory. On Sunday she defeated Polish Katarzyna Wtorkowska in the final who improved her 7th place of last year. The Welsh woman won a bronze medal this year at the World Cup of Bucharest and just missed bronze in Rome in September.

In the category +78kg the Germans were more successful taking the victory by Kristin Buessow. Also Buessow was the European U23 Champion in 2010 which was in fact her last international victory. Tatiana Timonina won silver in a group of five participants.
Germany won the medal tally but also participated with 51 judoka in total. From that point of view the four medals by Great Britain weren’t so bad at all. Today’s gold medal of Powell helped a lot.

In total 255 judoka participated in Boras for the second last even European Cup of the year. The last one will be held in combinations with the EJU OTC “Going for Gold” in Malaga in two weeks time.