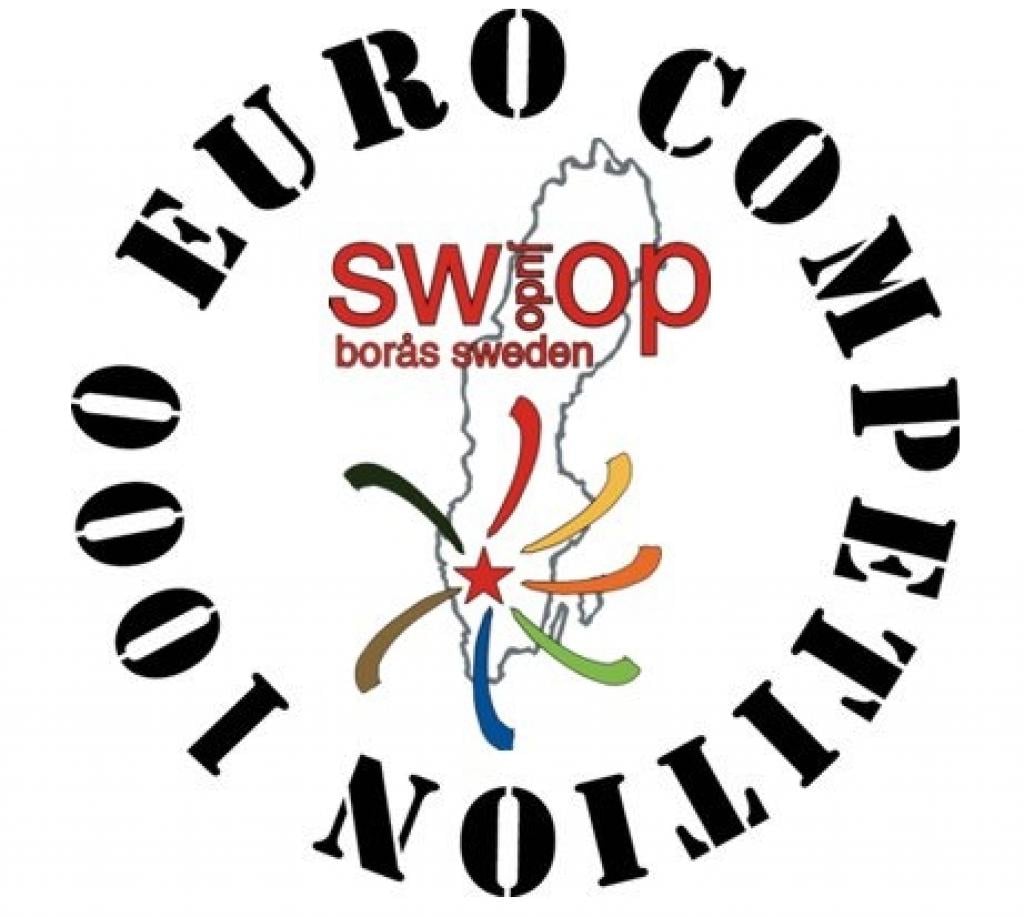 This weekend the European Cup in Boras take place. In the city, not to far from Göteborg, 378 judoka will participate from 27 countries. The Swedish Open is a popular tournament where great judoka won in the past. Olympic medalists like Ludwig Paischer (AUT), Stephanie Possamai (FRA) and Rhonda Rousey (USA) to name a few have won the event.
Sweden, Russia and The Netherlands have the biggest teams, both 28 participants in the men’s division. Many Dutch travelled by plain but also by car to Sweden this week to participate. The Russian team consists of 25 men, 28 women. Last year the Russians won five gold medals. Sweden won gold last year by means of Martin Pacek. It was the fourth gold medal since 2003.
Germany was the most successful with 18 medals in 7 editions.