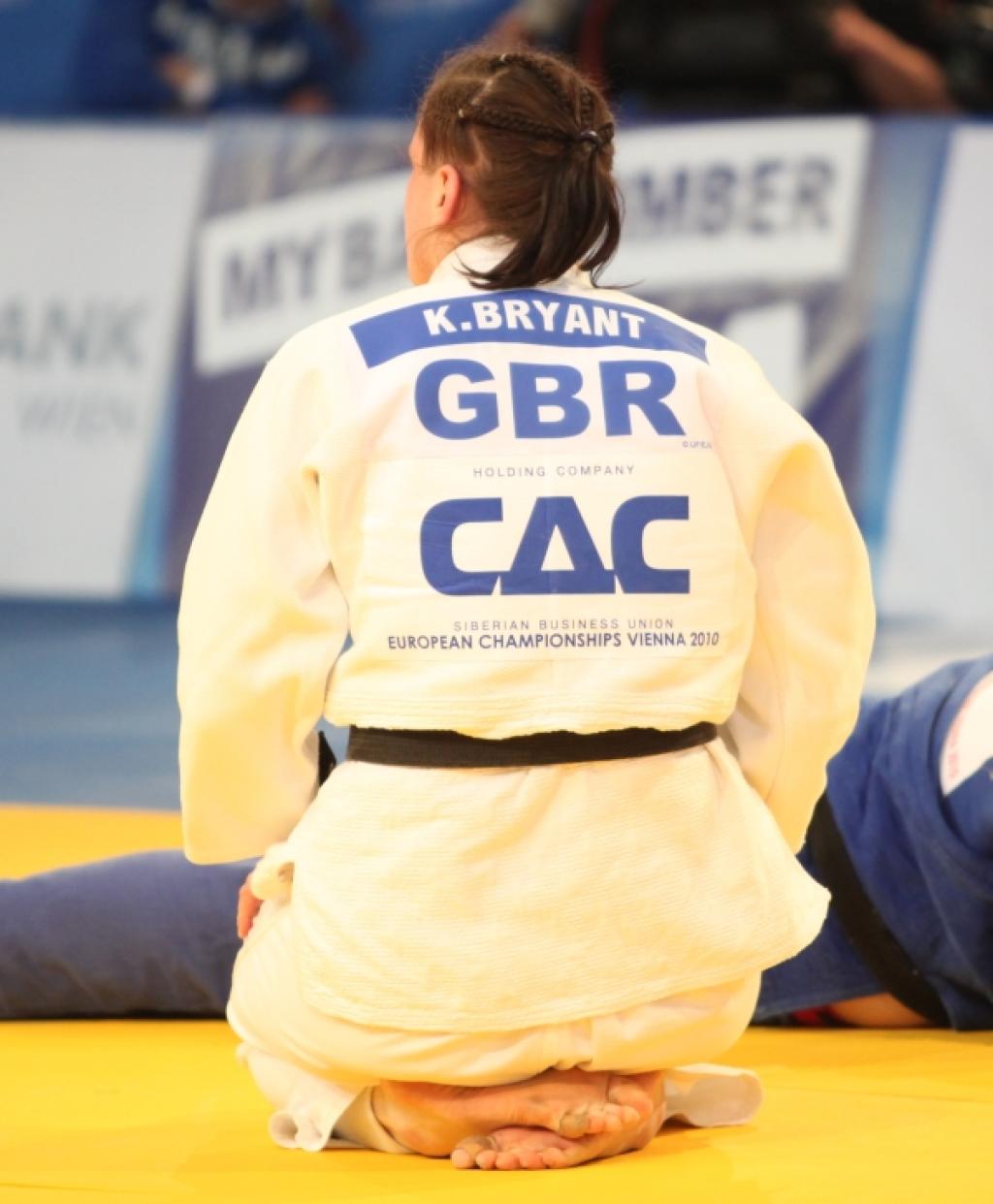 A 25-strong British women’s team has been selected to compete at the 2010 GB World Cup, being staged this weekend.
The event will take place at Birmingham National Indoor Arena (NIA) for the fifth consecutive year.

With less than two years to go to the London 2012 Olympic Games, the GB World Cup forms an important marker for the British team and is part of the new World Ranking system, announced by the International Judo Federation (IJF), which contributes to Olympic qualification and each individuals World standing.

“Ranking points are becoming more and more important as we get closer to 2012 so International players will be attracted to the event. Although the points do not affect the Host Nation Qualification quota they do affect future seeding so it will also be an opportunity for our players.”

Russia, Spain, Brazil, Canada, China, Czech Republic, Germany, Ireland, Luxemburg, Netherlands and New Zealand will be amongst the nations competing in the event which is regarded as one of the best staged on the World circuit.