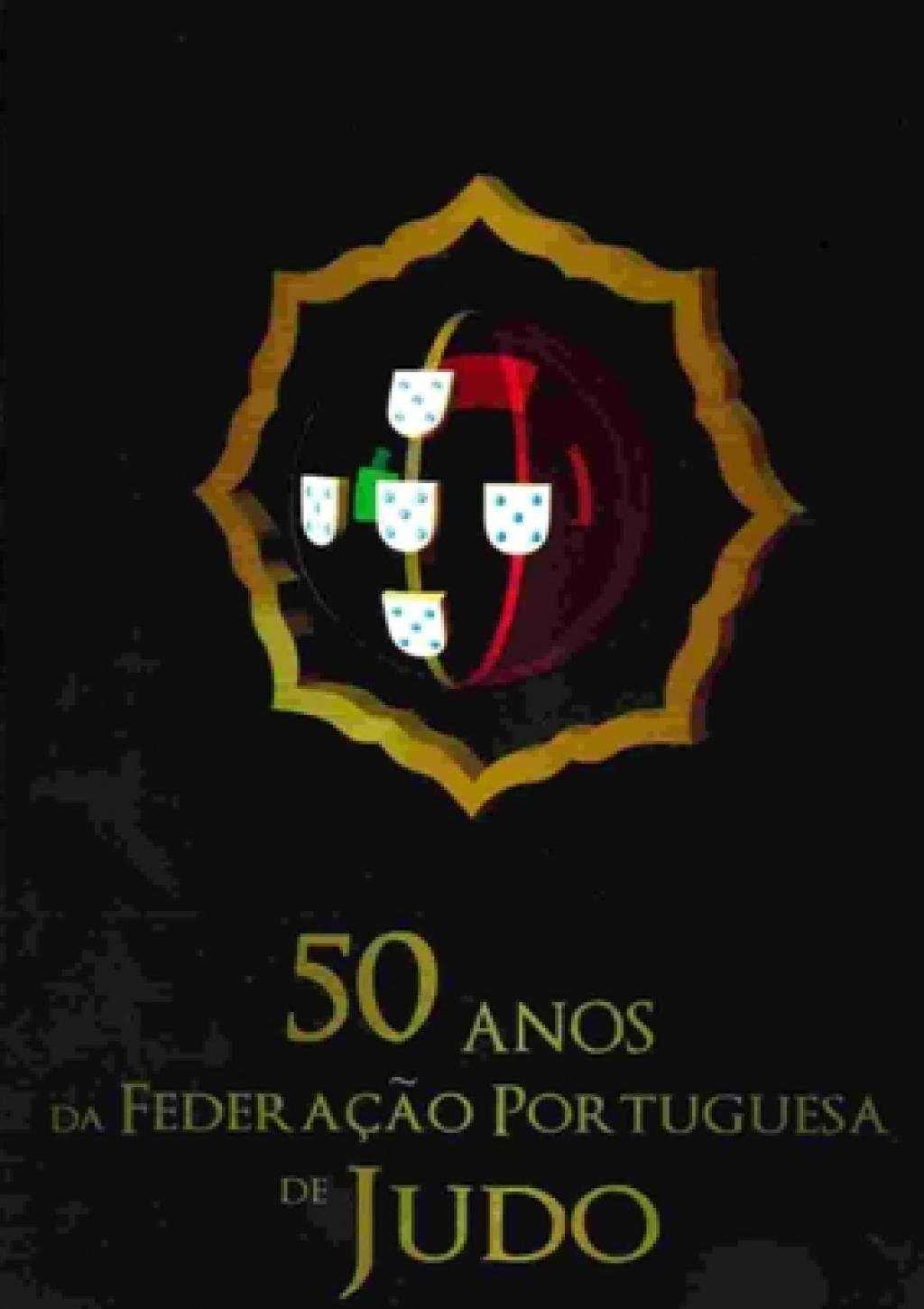 This book can be acquired at the PJF by sending an email to: [email protected] and place the order of the book. The price is 10 Euros excluding shipment costs for abroad and the form of payment will be agreed by email.