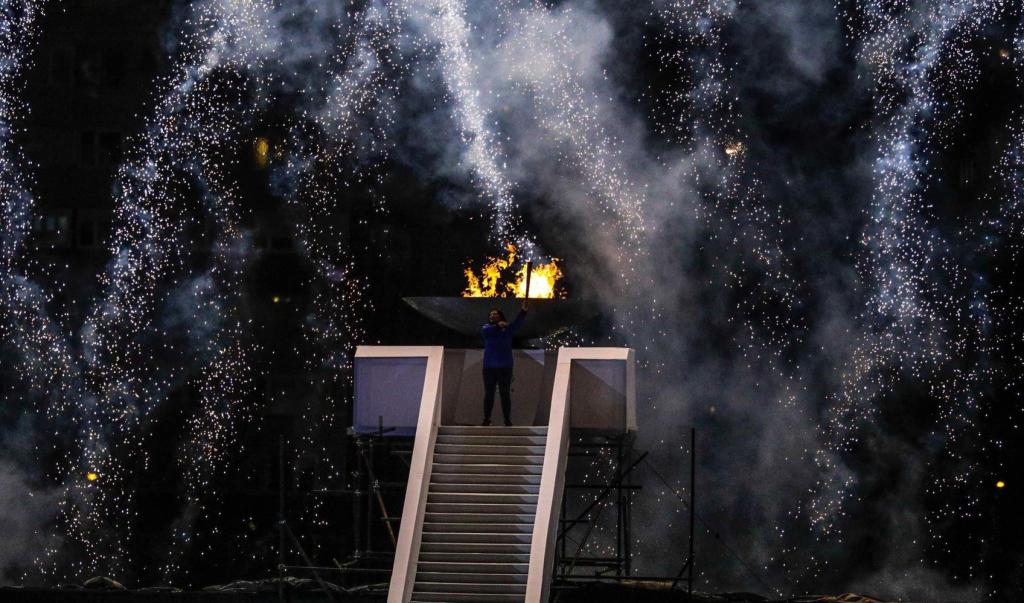 World medallist, Larisa CERIC (BIH), had the honour of lighting the Olympic flame in the Asim Ferhatović Hase stadium in Sarajevo for the opening ceremony of the Winter European Youth Olympic Festival.
Bosnia and Herzegovina’s World medallist officially opened the 14th EYOF which was witnessed by over 20,000 spectators, the flame carried to her by fellow judoka, -70kg competitor, Aleksandra SAMARDŽIĆ. 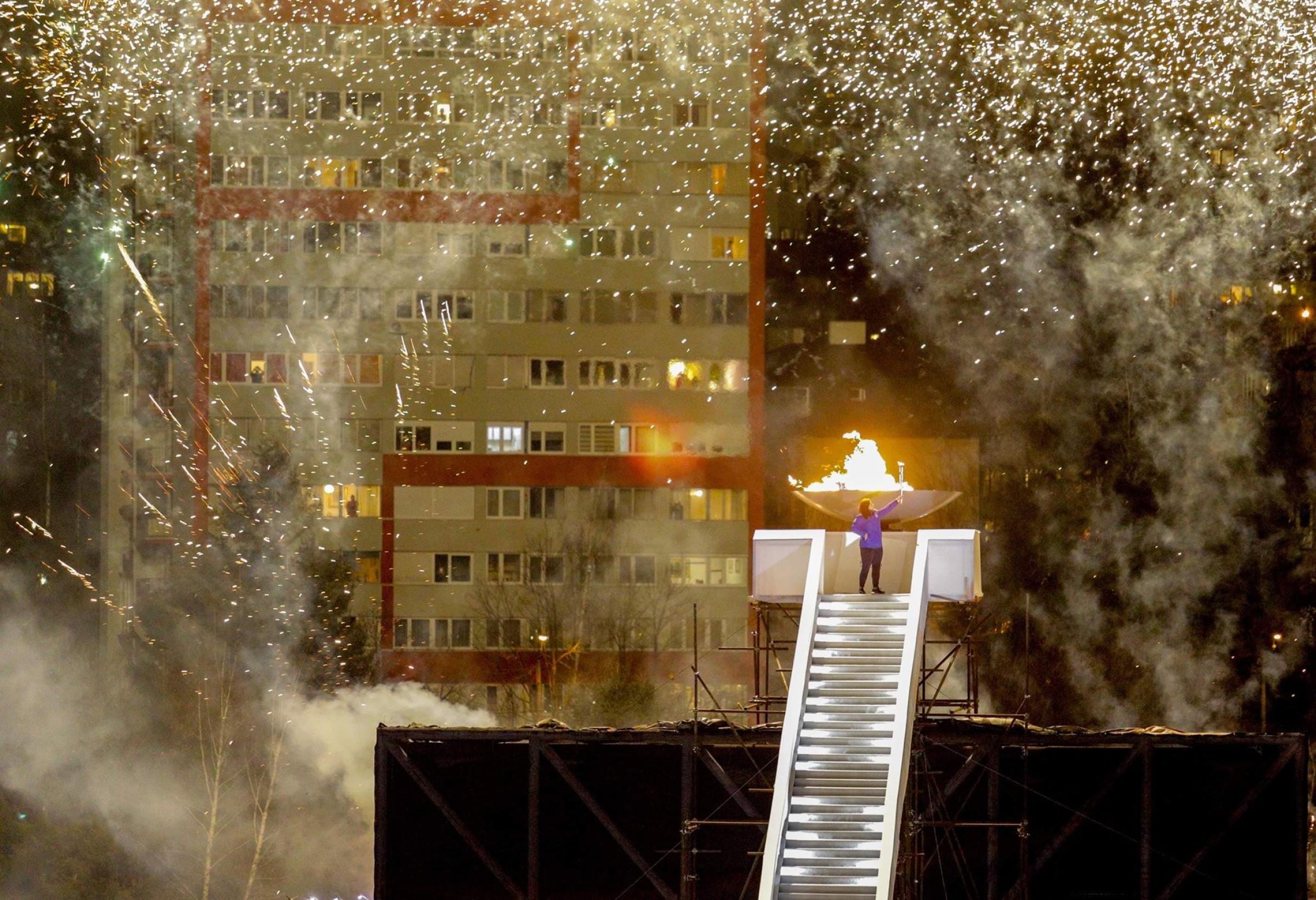 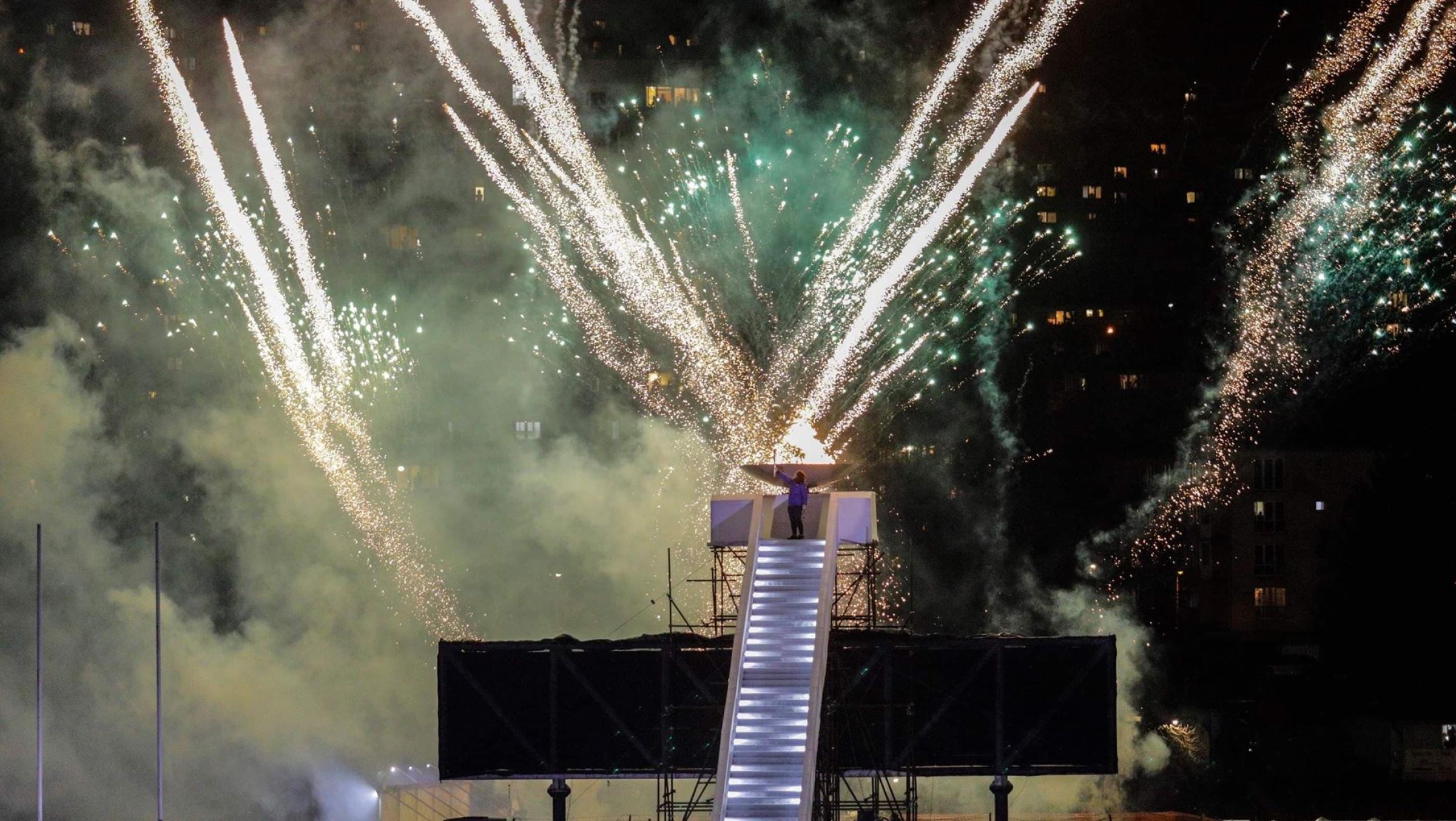 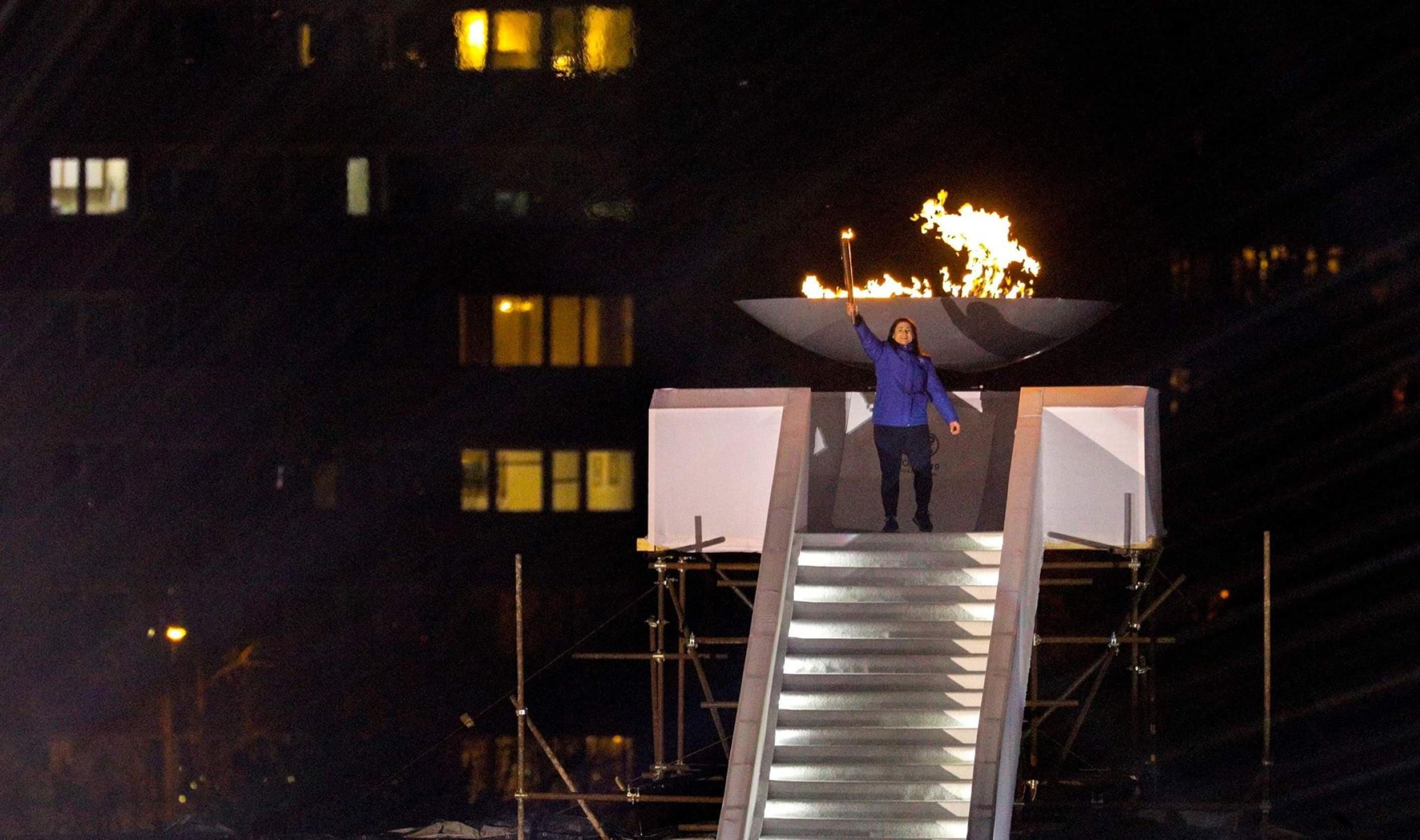 “It was a once in a lifetime experience, I cannot begin to describe the feeling. I am so proud because I had the honour of lighting the Olympic flame. The last few years I was selected for Best Athlete of Bosnia and Herzegovina and so they gave me this honour to open the Winter EYOF. The whole country is proud of me and I receive lots of greetings and congratulations all of the time. I am still so excited, happy and proud, so many emotions for me. These beautiful feelings truly fulfil me and give me a reason to be even better.”

This event promotes the slogan, “We Create Together”, and will be attended by numerous sports celebrities, both from the time of the Winter Olympic Games in 1984, and by young athletes. By greeting each other, mascots Vučko and Groodvy connected 1984 and 2019, recognising the ups and downs that the nation has endured in the past 35 years, symbolising that they can, and will, move forward together.