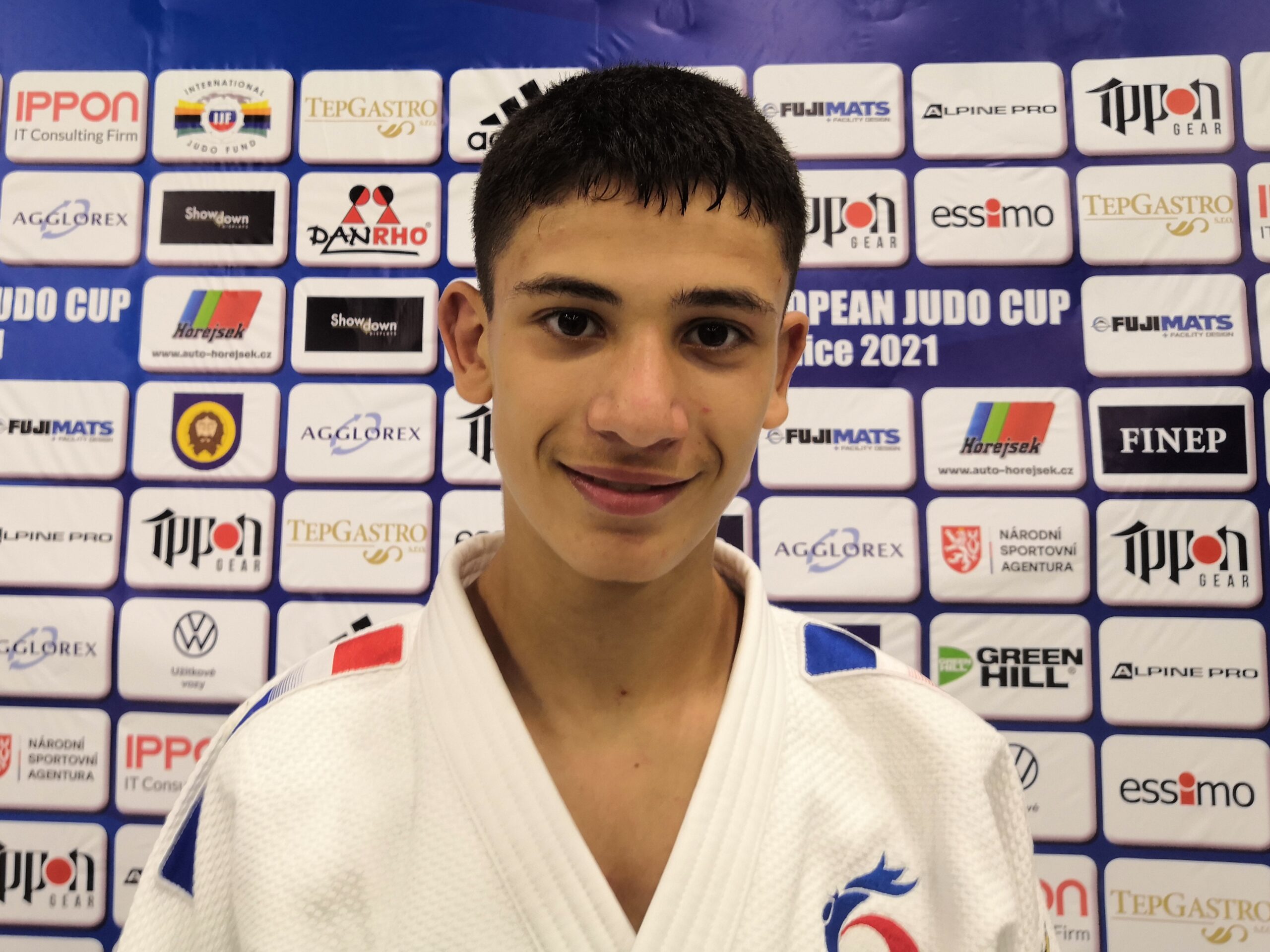 “Never give up!” Those were the first words Dayyan BOULEMTAFES (FRA) said with a big smile on his face when he left tatami after winning the thrilling -55kg final in Teplice European Cadet Cup.

In fact, this is a key judo principle my father, an excellent judo coach himself, teaches me.

This was my first European Cup I was selected to represent France so I desperately wanted to prove my selection. Although I participated in two cups last year I was not a member of the French national team then. I have been working very hard since. During lockdowns I improved my strength and endurance. Whenever it is possible I practice in different clubs to have as many partners as possible. My father helps me a lot. Today I wanted to show that the selection of the French coaches is correct.

On his way to the final he defeated every opponent before the time limit including Matija JEREMIC, the eventual bronze medallist of Serbia.

Dayyan is incredibly strong, he was the best today. 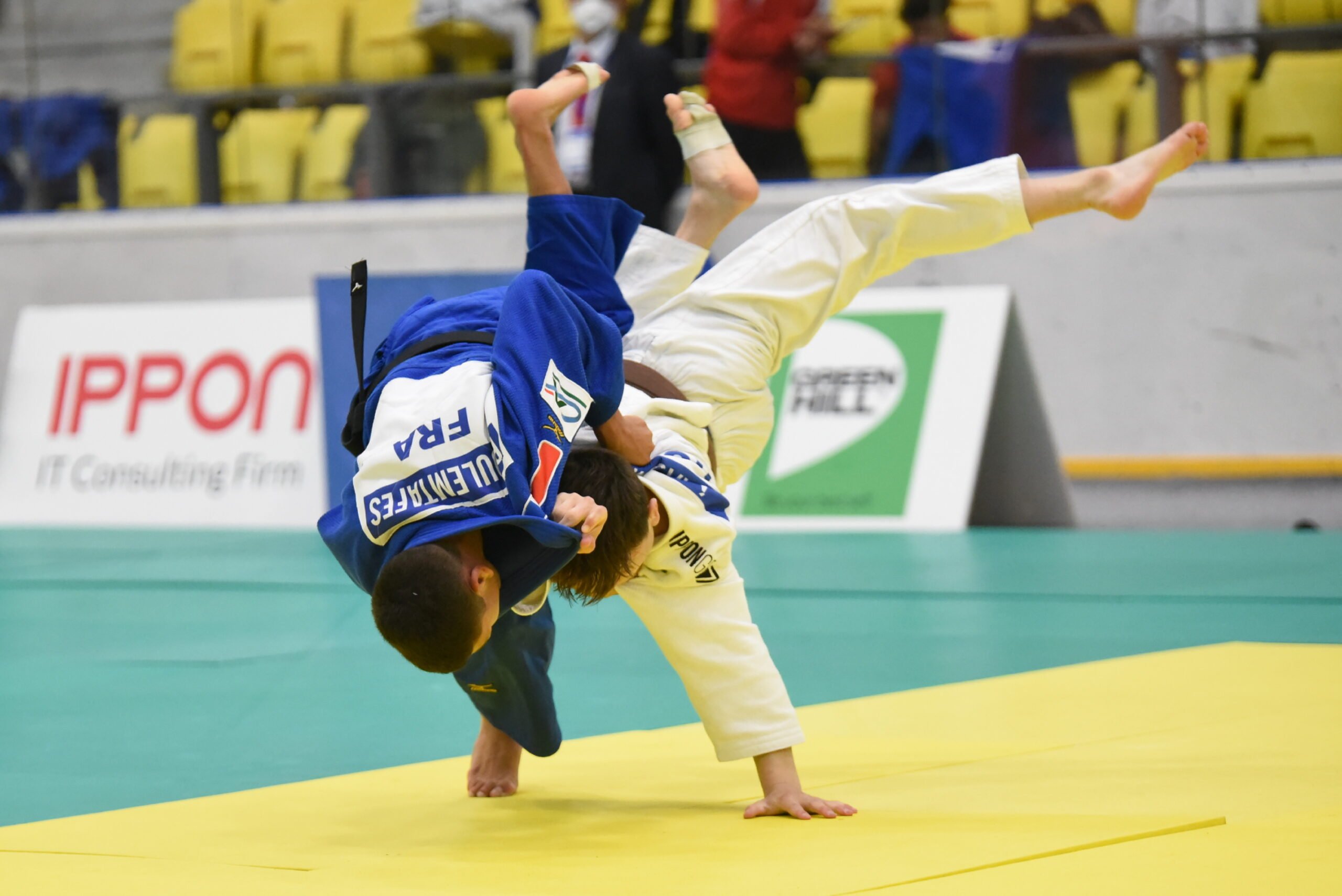 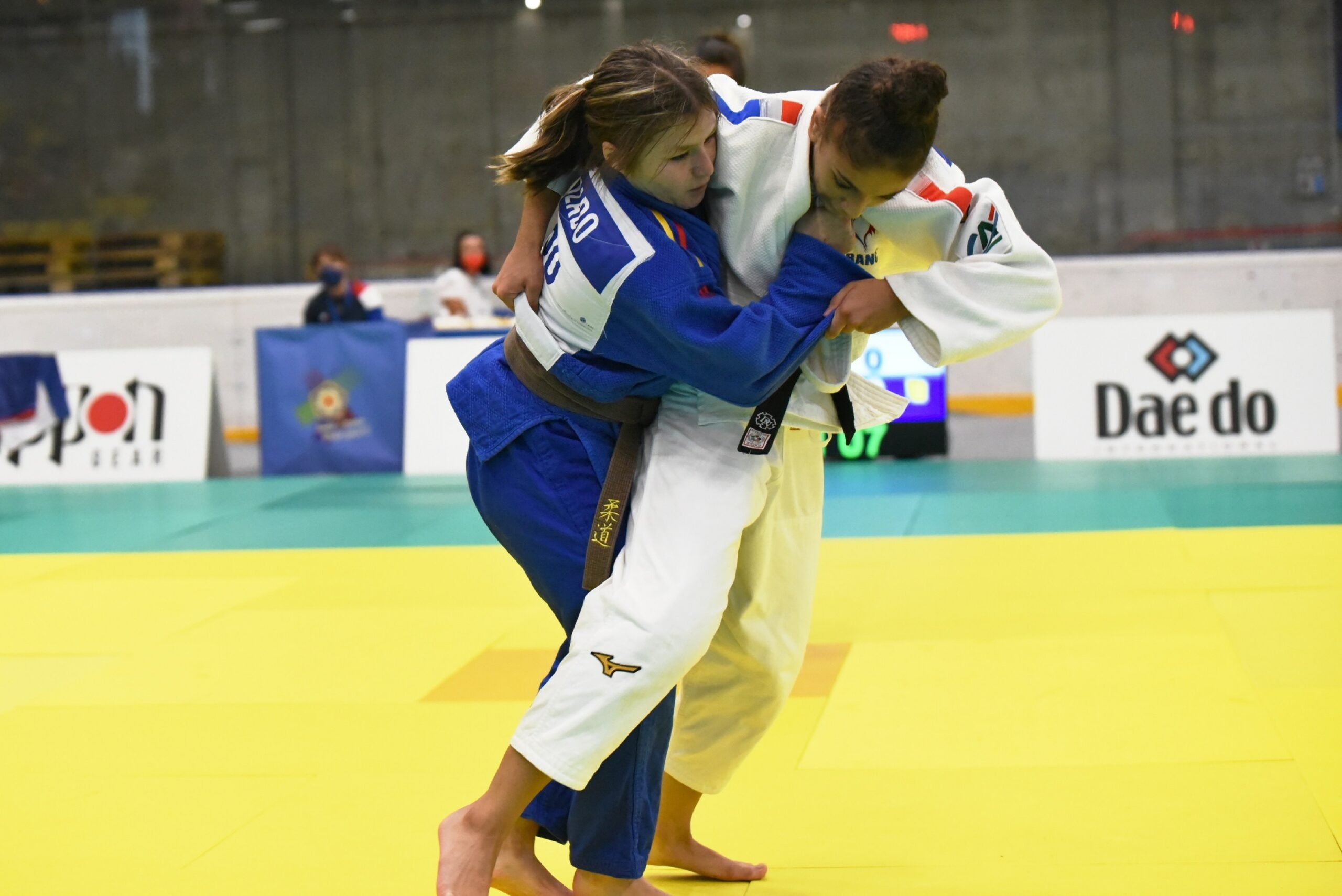 But Adam MAJOR, his opponent in the final, is one of the greatest hopes of Hungarian judo, and in the final match he showed why. He scored waza-ari and dominated the fight. Moreover, Dayyan was penalized twice and the result seemed to be clear.  However in this desperate situation Dayyan mobilized his inner strengths.

Although the fight seemed to be lost I did not lose my spirit. I felt that I could throw Adam and at the very last moment of the regular time I eventually succeeded to equal the sore with a sumi-gaeshi.

The final then went in golden score with Dayyaan being more active.

I believed that I could throw Adam again so I kept attacking and I am glad that my effort paid off when I scored the second waza-ari in the third minute of the golden score. Fighting spirit is a crucial factor in judo competition. No match is gone till the referee says sore-made.

Dayyan demonstrated today in Teplice that heart is the strongest muscle of the champions. We should watch Dayyan carefully in Riga in August.