BRATISLAVA IS READY FOR EUROPEAN CUP 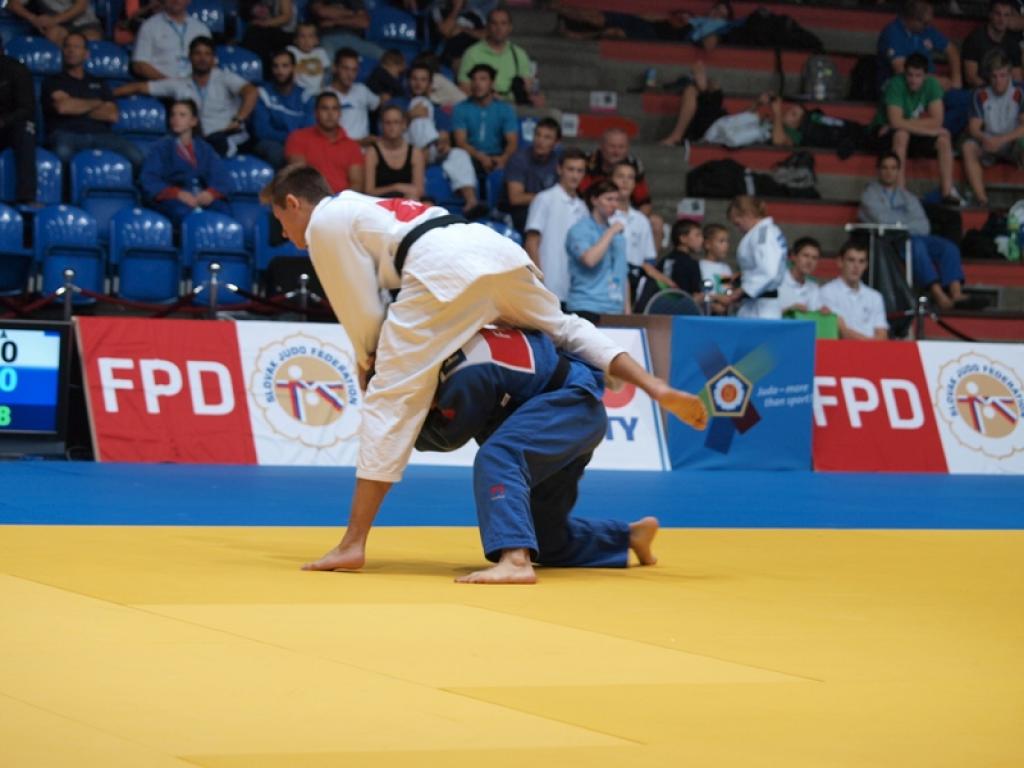 The Slovakian Judo Federation is celebrating the 60th anniversary later this month and the second Bratislava European Cup Senior to be held in Bratislava this weekend is a part of the celebration. The organizers have received almost 300 entries from 28 countries. The biggest teams are coming from Poland Austria and Czech Republic but there will also be athletes from Australia and Mozambique competing in Slovakia.

“The premiere of the Bratislava European Cup last year was quite good and we will do our utmost for a successful organization of this year´s tournament. We are going to submit our bid for the organization of U-23 2015 European Championships and we are considering this European cup as a test before the Championships”, Mr. Krisanda, president of the Slovakian Judo Federation says.

“Last year we won several medals but regretfully we did not win any gold”, Mr. Krisanda continues. “I would really like to see somebody from our team on the top of the podium this weekend. Our biggest hope is obviously Milan Randl in -90 kg. He was not successful last week in Chelyabinsk and he is hungry for a success in front of the home crowd. And I personally expect some good results from our juniors in -81 kg. They are getting ready for the European Championships to be held later this month and this European Cup is their last chance to test their form. I am aware that it won´t be easy because many strong athletes are coming to Bratislava. I am therefore sure that we will watch beautiful judo during the weekend”, Mr. Krisanda concluded.

The tournament starts at 10.00 both on Saturday and Sunday. The final block can be followed at www.judo.sk