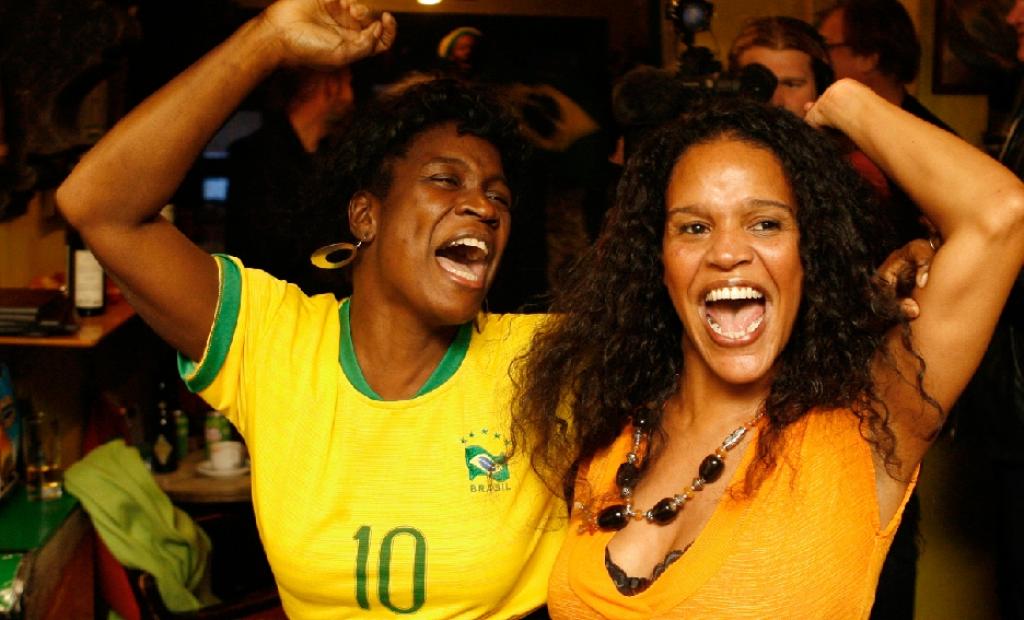 When it comes to international competition judo the Olympic Games provides the highest profile event. Little wonder therefore that IJF president Marius Vizer was in Copenhagen to witness first hand the bid presentations and the IOC announcement regarding the staging of the 2016 Olympic Games. The IOC certainly know how to put on a show as well as keep people on the edge of their seats. After the early elimination of first Chicago and then Tokyo, the final vote was held to determine who between Madrid and Rio would host the 2016 Games.
It came as a bit of a surprise to many who were not familiar with IOC announcement protocol that there would be a delay of one hour before the name of the winning city would not be announced. So the tension hung heavy in the Copenhagen air. Security surrounding the venue hosting the IOC Congress was as tight as one would expect, in particular due to the presence of US President Barak Obama. Therefore, every vantage point, indoors and out, was being used to relay images of the proceedings to fascinated Copenhagen locals and millions around the world.

Along with his Brazilian wife Barbara, Ib Øager managed the tension in their Café Brasil with typical Brazilian cool. Owners of the only Brazilian restaurant in Copenhagen, Barbara and Ib were preparing for a huge party to celebrate what they hoped and indeed expected would be Jaques Rogge announcing Rio’s winning bid. In the absence of access to the official venues most people sought out potential celebration spots, whether burger joints, tapas bars, sushi restaurants or the Café Brasil. Barbara managed the constant flow of Brazilian dishes out of her kitchen to her waiting guests whilst Ib made sure that beverages of all forms were never in short supply. The Danish press and media must have known about the Café Brasil because they arrived en masse 20 minutes before the announcement of the final two cities.

There was still the possibility of course that the Rio 2016 Bid Team, the masses watching on television screens throughout Brazil and of course the ever increasing crowd in the Café Brasil, would be horribly let down when IOC president Rogge finally got round to opening the envelope and letting the world in on the best kept secret since who shot JR. The announcement would herald the start of seven years of planning and preparation, not only with regard to facilities and staging in Rio but also for the potential athletes around the world. But judo’s cadets and juniors, those for whom this decision would one day mean so much (and who could reasonably expect to be in prime condition by the time Rio 2016 comes around), were unlikely to be watching this particular competition.

In the Café Brasil the Brazilian drummers hired for the evening kept up a pulsating rhythm in preparation for the announcement. More and more people poured into the Café Brasil that was beginning to run the risk of exceeding its public safety capacity. And then, finally, on huge screens that Ib had generously supplied to bring the images of this historic moment to his customers, Jaques Rogge appeared. The drummers fell silent, the crush of people in the Brazilian Café was stifling. The flow of food and drinks stopped. Rogge fumbled with the envelope for what seemed like an age before turning the enclosed card over and announcing that the winning city was Rio. The Rio Bid Team erupted with joy in Copenhagen. The large screens showed jubilant scenes from Copacabana and, as the Café Brasil rocked to the sound of crazed drummers and screaming ex-pat Brazilians, Ib got the drinks flowing again. It’s quite likely that that party went on for a very long time.

So the people of Rio now have seven years to prepare for the Games. Paulo Wanderley, President of the Brazilian Judo Confederation can look forward to an increased focus on, and hopefully increased funding, for his beloved judo in the coming years. The Brazilians, whose interest in and passion for judo is substantial, will likely host one senior world judo championships and probably a junior world championships as well prior to 2016. We can look forward to spectacular events with an unrivalled party atmosphere. In 2016 Rio will be one huge Café Brasil.

Results of the vote:

By Sheldon Rooks, who just made it in time to the airport.